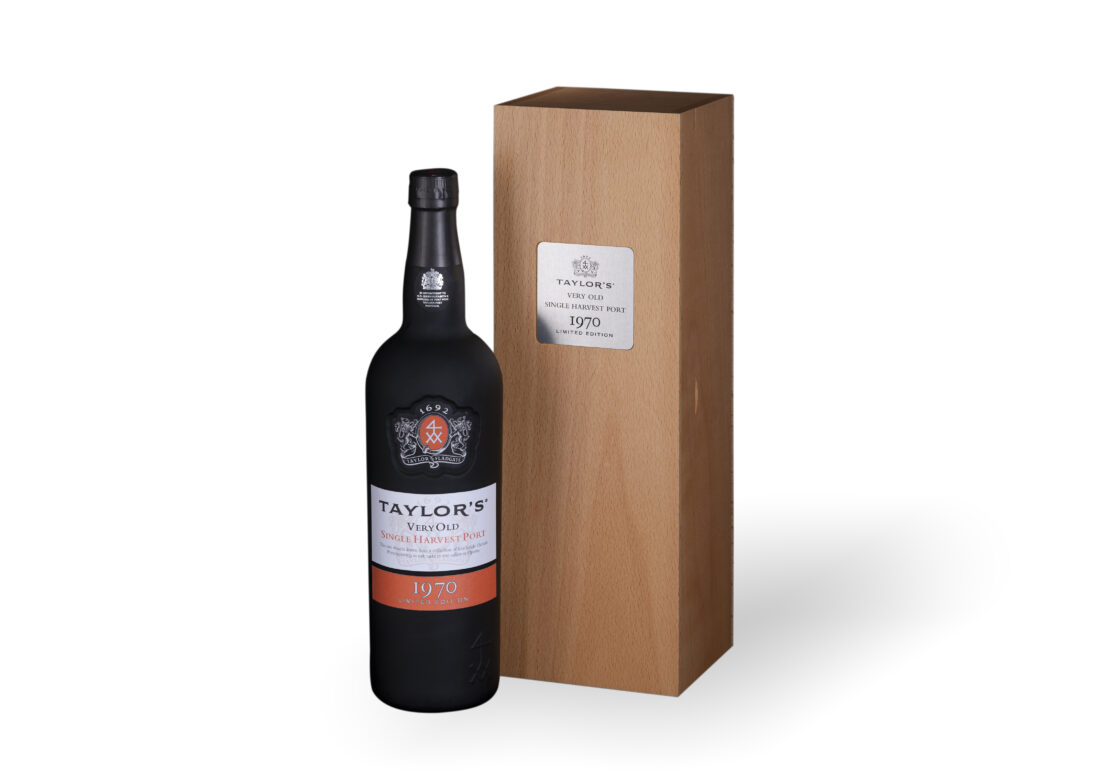 Having aged in wood for 50 years, it was interesting to see the vintage power through and, tasting it alongside Kopke Colheitas from 1980, 1960 and 1940, interesting also to see house style play out. Taylor’s is the denser style (notes on the Kopke Colheitas to follow).  As you can see, all were tasted from test tube (with a couple of White Colheita Ports from Kopke in the mix in case you were wondering). 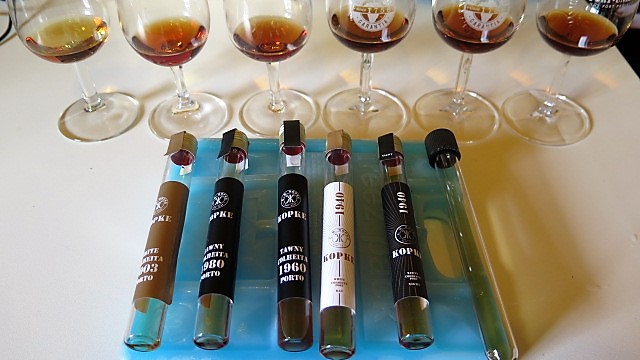 The 1970 vintage experienced higher than average rainfall in October and March. Spring was very dry, followed by rain in May and June. From July to October there was almost no rain, with perfect conditions during the harvest.

The nose is a spice-fest, sweet, a touch dusty – spice dust? – with cinnamon and darker nutmeg and black cardamom.  Lifted, boozy Grand Marnier orange essence/orange peel and cognac notes follow through in the mouth, lending vigour to the dense, rounded, mouth-filling dried fig and apricot palate, with hints of beeswax, cedar and dusty wood (not unattractive, more patina of age).  Coming (charging) through, those spicy black cardamom and Grand Marnier rise, take hold and linger on the spicy finish.  With its ballast of rich dried fruit, Taylor’s Single Harvest 1970 is a bold, full-bodied Tawny Colheita.  Most satisfying in its amplitude. RRP £220, though some quite varied pricing out there (more on wine-searcher) – £178.77 at VinQuinn, £199.00 at Cadman Fine Wines, £220.00 at Averys.

Click on the links below for my reviews of Taylor’s Single Harvest 1970 Port’s predecessors (and an ultra-limited edition 1863 Very Old Tawny Port):