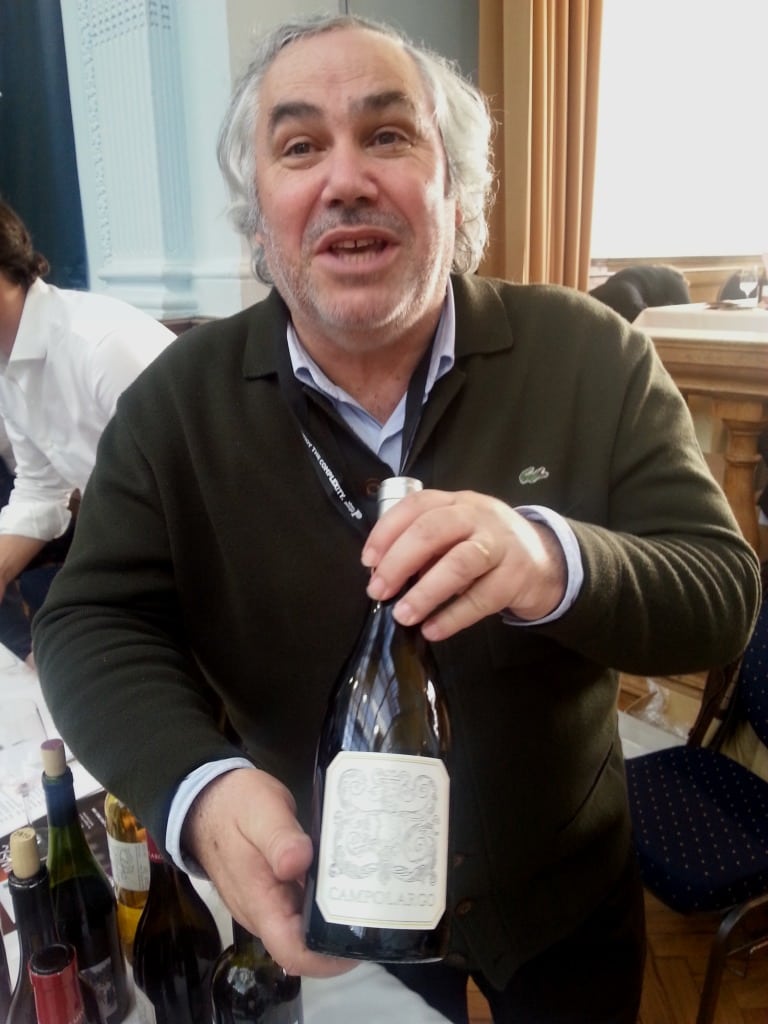 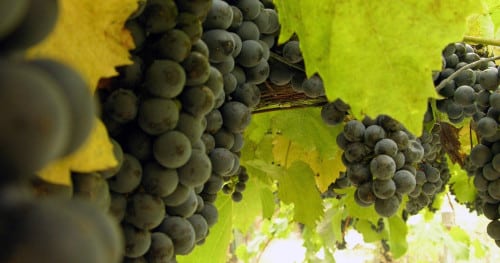 Short, sharp summaries in my fourth Portugal 2015 vintage report from Bairrada but, bottom line, a great year, especially for the reds.  No surprises for Luis Pato when there’s a ‘5’ in the year! Here’s what Pato and four other leading producers had to say; the final (sixth) report is from Foz d de Arouce in Beira Atlântico.

Follow this link for my guide to Bairrada/Beira Atlântico. 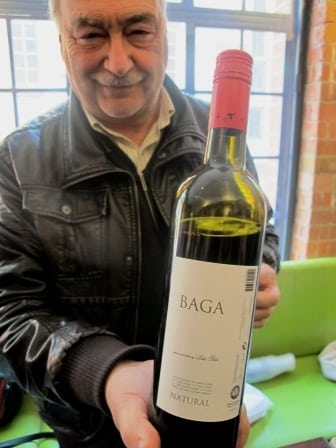 A rainy winter and dry summer as it is usual in the vintages ended on 5-usually outstanding vintages, for reds, in Bairrada.

More quantity than usual but the “precision harvest” controlled it well. 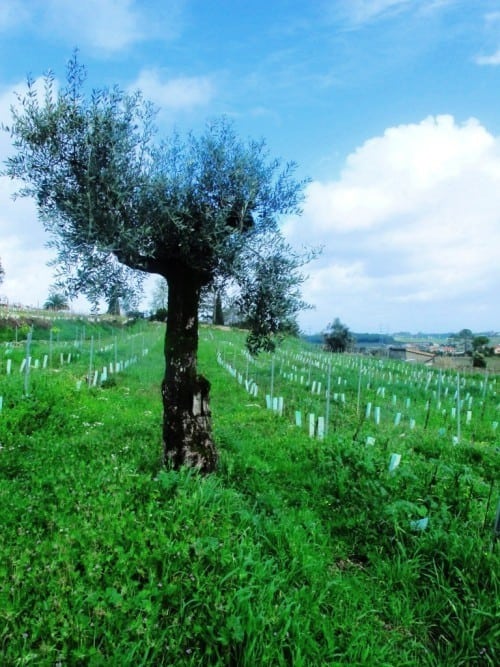 Only a light rain during red picking for one day that didn’t affect the vintage quality…..I believe that will the best vintage for both Pé Franco…… 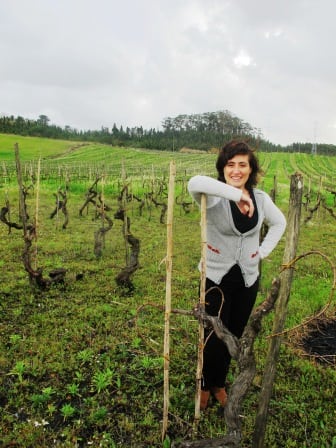 The 2015 vintage was a “dream vintage” for us. Springtime gave us moderated temperatures and just enough rain and sunshine to announce a premature ripening process. Summer was rather cool with no excessive temperatures but a nice and smooth ripening cycle.

September gave us just the health we needed to round off this textbook vintage! Between the harvest of the whites and the reds there was one day of local rains which refreshed the vineyards for the better… We wish we could repeat this kind of harvest every year! The quantity this vintage was quite good and the quality extremely satisfying. 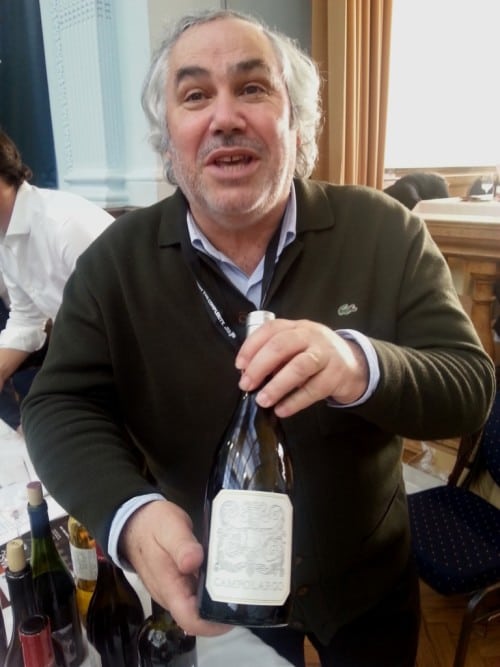 In 2015, finally, we had a regular crop (quantity). Mostly, fruit is nice. We still pick as I`m writing to you [21 October]: hope to finish today…we started the 4th August!

Only by the end of January I will make my judgment of the reds. Whites and basic for espumante seem pretty good. 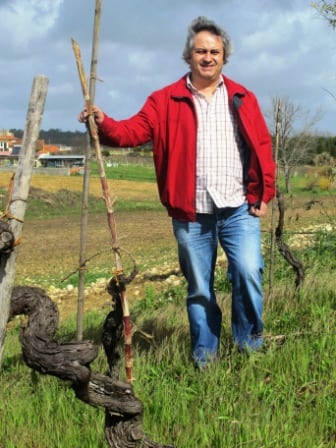 About this year´s harvest – great year in Bairrada – dry, not bad for us, good quality and quality. 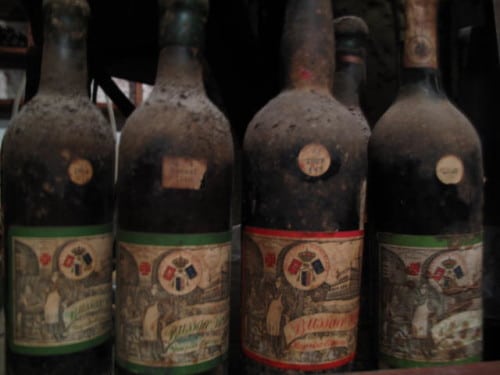 NB Buçaco’s wines are a blend of Bairrada and Dão fruit (click here for a report of an extensive vertical tasting).

About the 2015 Buçaco vintages, it seems to me for the whites is fantastic! The reds…I don’t know…it’s too early…the colours are very good….they just finished the fermentation this week [27 October]. 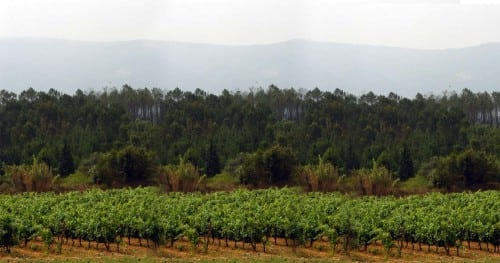 As for the vineyards water status from July up to the date of harvest, the plants developed in conditions of drought, which led to a delay of the maturation; however, the rain in the middle of September had a very positive impact both on production and quality, allowing maturation to progress gradually until late September / early October.

The harvest took place in the first week of September for whites and during the second half for the reds.  The quality in general was very high, not only due to good maturation conditions but also to an optimal health status. Production was above normal, largely due to optimal weather conditions.

Wines have a high colour content and amount of polyphenols, with ripe fruit aromas and a lot of structure supported by good acidity. It looks like it’s a year for great wines from Baga, which for Foz de Arouce is fantastic news!