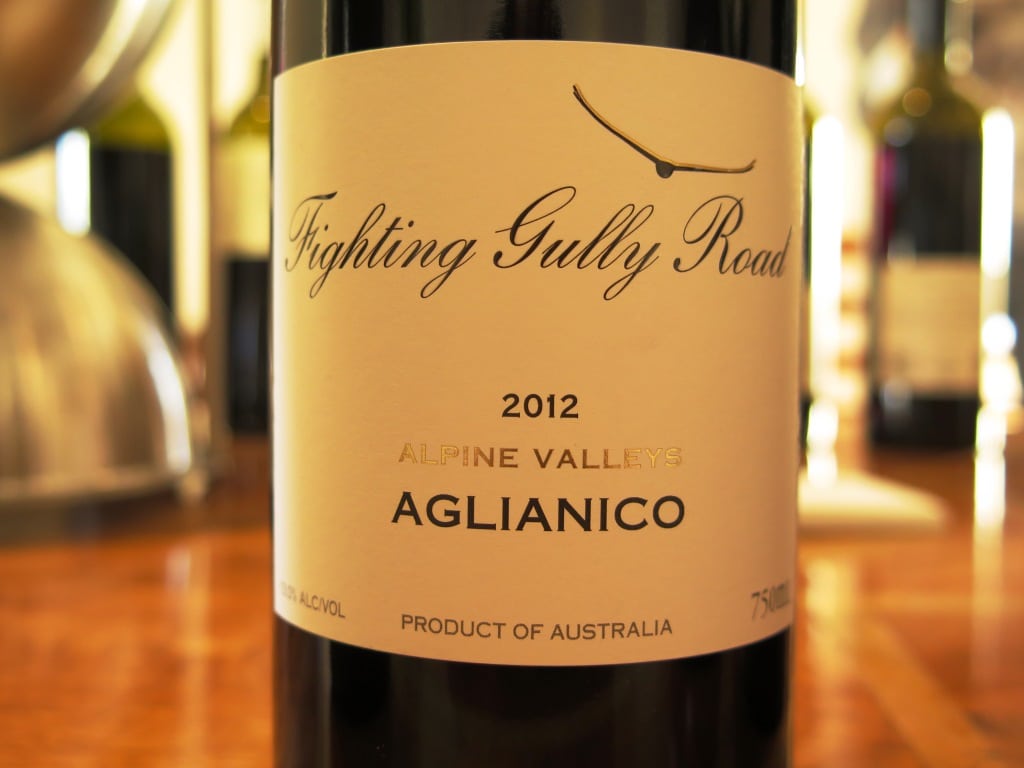 January Wines of the Month: futuristic 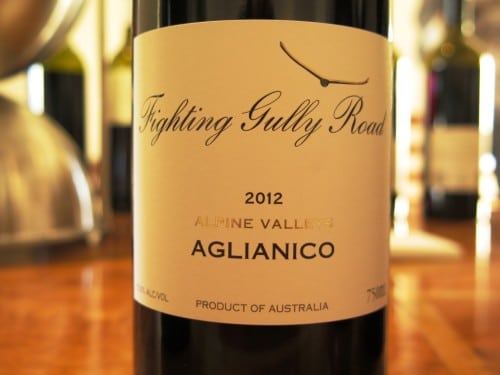 I’m often asked why the focus on Portuguese and Australian wines.  There’s no single reason.  But a common factor which excites me is that, while retaining a toe-hold in tradition, their respective wine scenes are very much in evolution.  There’s an open mindedness, a willingness to experiment and explore which is epitomised by my January Wines of the Month. 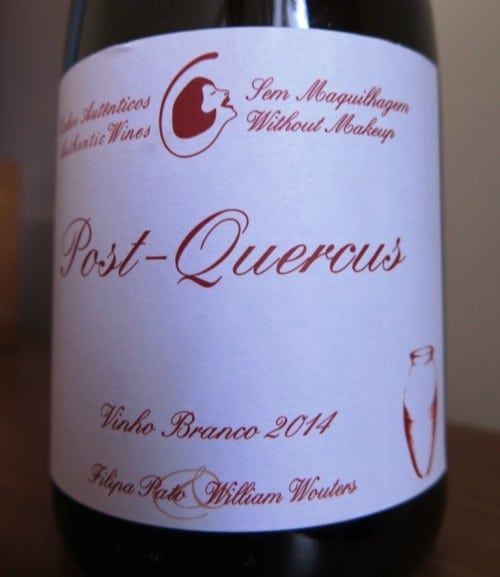 Pato is a fine representative of a growing breed of widely travelled Portuguese winemakers who, just as importantly, has tasted widely.  An experience which, she told me “opens my horizons and gives me confidence in what I’m doing and a pride in our own traditions.”  Though the tradition of making wine in amphora or talha is local to Alentejo and not Bairrada, Pato has made some of the most exciting new wave wines I have tasted from clay (the red reviewed here).  This white, which I first tasted last month, transported me right back to Alentejo in November, specifically, Professor Arlindo’s cellar.  The retired school teacher’s sweet, sustaining nectar – Antão Vaz – impressed.  Pato has managed to capture its spicy orange peel and (dried) honeyed deliciousness in the bottle together with the delicate but succulent white peach I associate with its variety, Bical.  Beautifully balanced, clear-eyed (unlike me, misty-eyed) and yet other worldly, it lingered long in both mouth and memory.  Like the red, just lovely on release.  11%

Early last year I reported on Australian so-called alternative varieties for a Decanter “Expert’s Choice.”  I pointed out that, while production is on the up, it remains tiny and much of what is produced stays in Australia.  But in September, a group of Aussie producers smitten by Italian varieties showcased their wines to the UK trade under the 21st Century Vino banner. And I have to agree with my fellow writer Jane Faulkner that Aglianico is a grape to watch Down Under.  That month examples from Beach Road and Hither & Yon caught my eye  and, last month, Fighting Gully’s Aglianico confirmed initial impressions.  A vineyard perched on a rocky escarpment at 560m overlooking the town of Beechworth has produced jewel bright red fruits (a lively medley of cherry, rhubarb and plum) with earthy undertones, violet top notes and layers of bitter chocolate, citrus peel and aniseed, the latter quite pronounced (attractively so) on the finish.  Bags of interest with the savouriness and structure I’d expect from this Southern Italian grape – a native of Campania and Basilicata. 13%