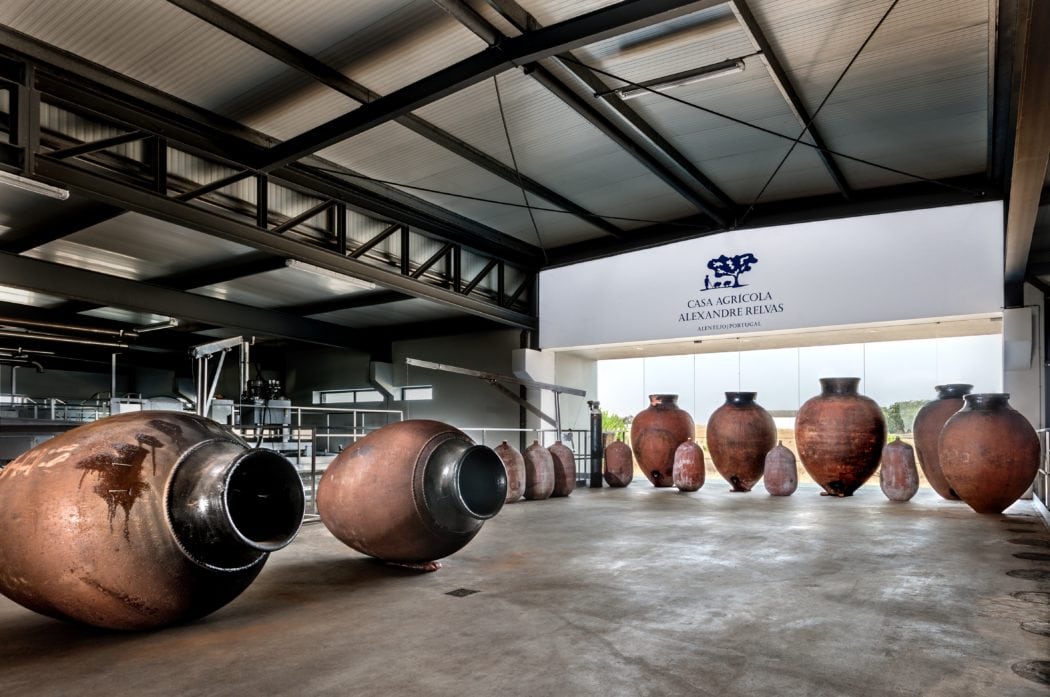 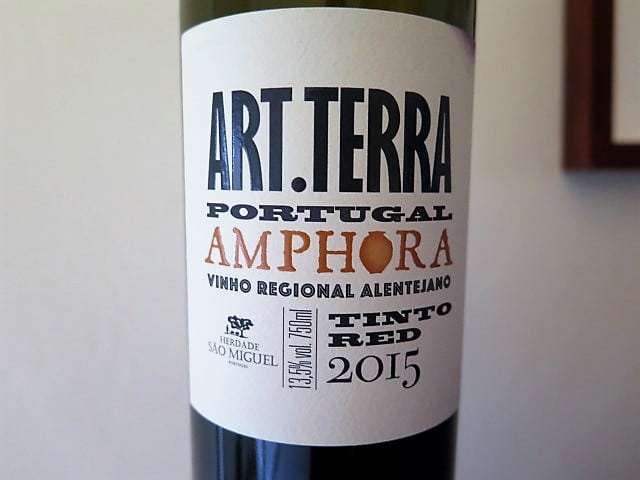 Last year I reviewed the first of Herdade de São Miguel wines under the Art. Terra label – an organic 2014 Syrah/Touriga Nacional.  In 2015, they produced two cutting edge styles – an amphora red and skin contact white, Curtimenta.  The latter was too mean and lean for my taste, but the amphora red is terrific.

Below is my note followed by São Miguel’s vintage report for 2016, which year Alexandre Relvas Jr described as “the most challenging I had since I began working in Alentejo 10 years ago.” 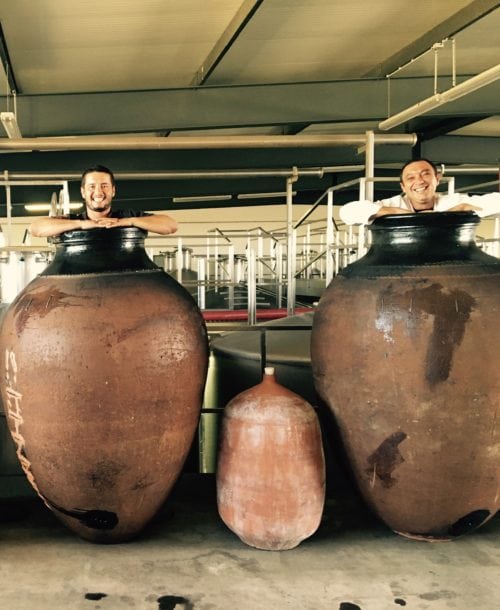 Incidentally, amphora or talha wines have an unbroken history in Alentejo though it is only recently that commercial production of this style of wine has been embraced once again.  Click on the following links to read my reports about the history and renaissance of amphora/talha wines from Alentejo.  It’s a fascinating topic and the old clay pots are quite beautiful. 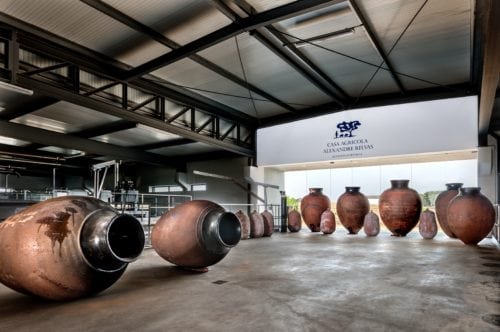 This is an immensely drinkable red.  As with the organic Syrah/Touriga Nacional, eschewing oak pays dividends, showcasing Alentejo’s bounteous, deliciously gutsy fruit – spicy fruitcake, dried fig and lifted blueberry.  Though the fruit flavours are rich, they are neither jammy nor simple (which can be the case with tank fermented/aged wines).  Rather, the amphora imparts an intriguing dusty/smoky finish to the palate (which São Miguel describe as an iodine note).  Nor is the fruit – a blend of hand harvested Aragonez, Moreto and Trincadeira lethargic.  Moreto may have fallen out of fashion, but its juicy acidity not only leavens this wine, but also teases out the finish. The fruit was naturally fermented in amphora on skins for around 60 days and aged for 3 months in small amphoras sur lies.  13.5% £16.49 at Roberts & Speight; other stockists include Reserve Wines, D Byrne & Co, Valhalla’s Goat and Wadebridge Wines.

The years of 2015 and 2016 were very dry in the Alentejo. The winter of 2016 was very dry and cold, rainfall was not enough to stock water into the dams or into groundwater reserves which had been partially used in 2015.

Summer time was very dry (20 mm of rain since May) and hot.  During the last weeks of August and first week of September we registered daily temperatures above 40ºC. Such a weather scorched some grapes and produced big losses of the bunch’s weight.

Harvest started on the 23rd August with a few whites – Sauvignon Blanc and Verdelho – and on the first week of September with some reds for rosé – Aragonez and Touriga Nacional.

In this vintage the ripeness of the white grapes happened with a 2 weeks delay. Ripeness at the poorest soils was kept blocked by hydric stress and grapes such as Antão Vaz and Arinto only got ready by the first week of October. ‘’ 2016 is a nice vintage for Whites and Roses in Alentejo, the aromas are very delicate and wines are very mineral and full body‘’ (Nuno Franco). 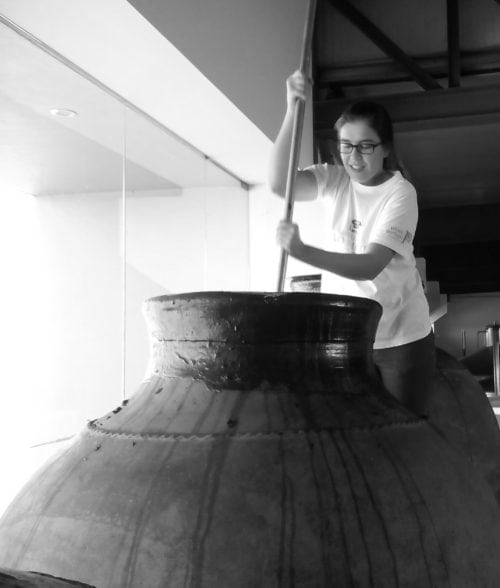 Red Grapes got ready with a 3 weeks delay compared to previous vintages. Most of the grapes arrived to the winery in very good conditions of analysis and skin quality (80%). Only the grapes proceeding from the vineyards which suffered mildew and Cicadella’s attacks arrived visibly dehydrated and with damaged skins caused by the scorching.

In general phenolic ripeness was good. The red harvest finished on the 9th of October and Touriga Franca, from Herdade da Pimenta, was the last grape arriving. ‘’Concerning reds, we can expect from 2016 wines with deep color, great aromatic intensity and lots of elegance, tannins are ripe and acidity is balanced ’’. (Alexandre Relvas)

This vintage we expect to have entry and middle level wines with superb quality, with a lot of expression and character, very aromatic and balanced. The volume of top wines will be smaller than last vintage. The work during oak ageing will be crucial for these delicate wines. We can say that 2016 is a very attractive and elegant vintage!