A week well spent in the Dão last month threw up so many candidates for my December Wines of the Month that I found it impossible to pluck just two, so watch out for my reports on the visit instead.  To whet your appetite, here are the first two I’ve published about terroir hunter António Madeira and a report on the 2017 harvest (great potential, despite the fires). 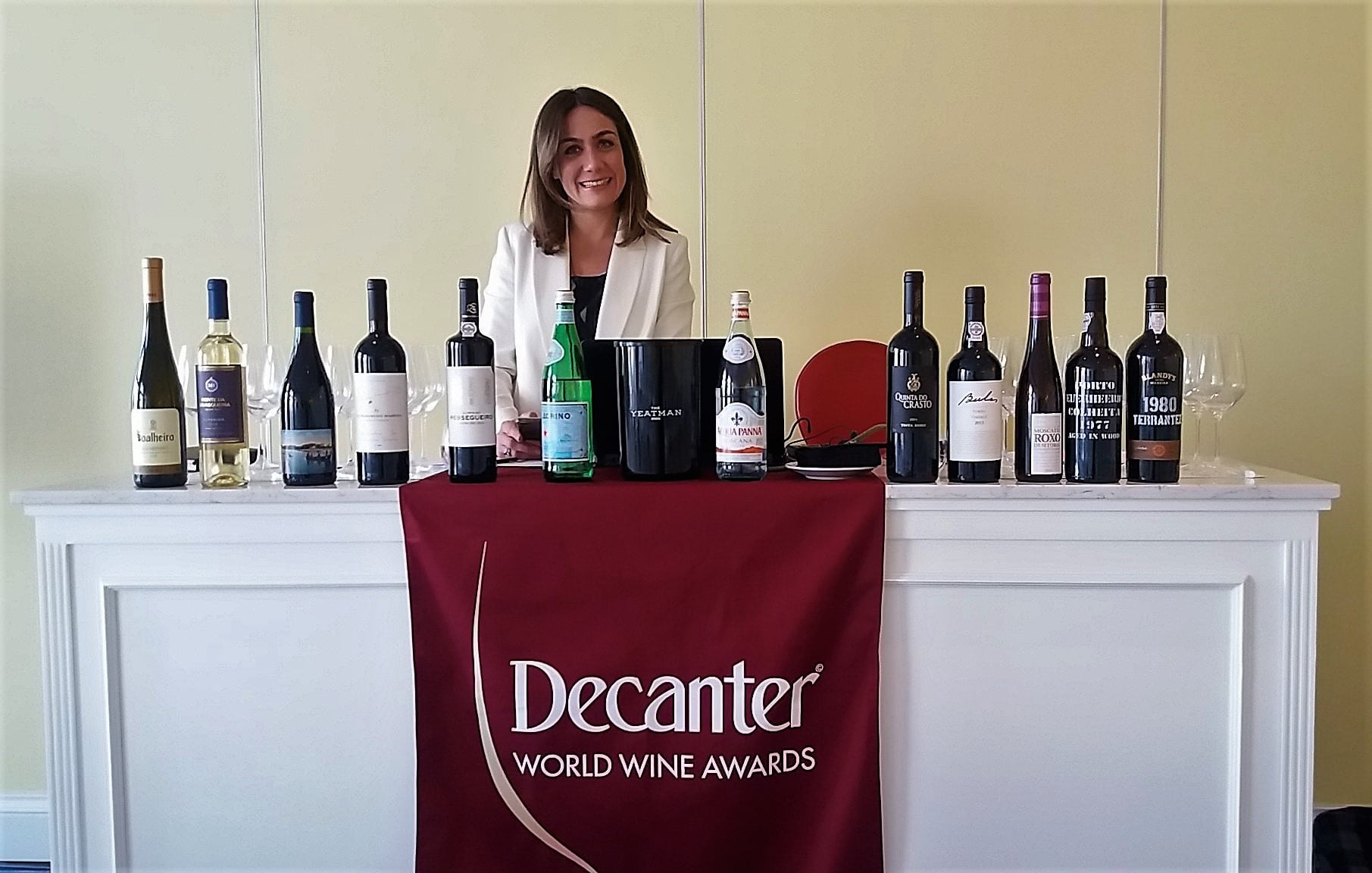 My dilemma was neatly resolved by my stellar and seasonal choices – two gold medal winning fortified wines, which I’ve just shown at two Decanter World Wine Awards’ masterclasses in Oporto.  They are terrific treats – for gifts or for the table – over the festive season.  My audience at The Yeatman Christmas Wine Experience in Oporto certainly thought so and I think you will too! 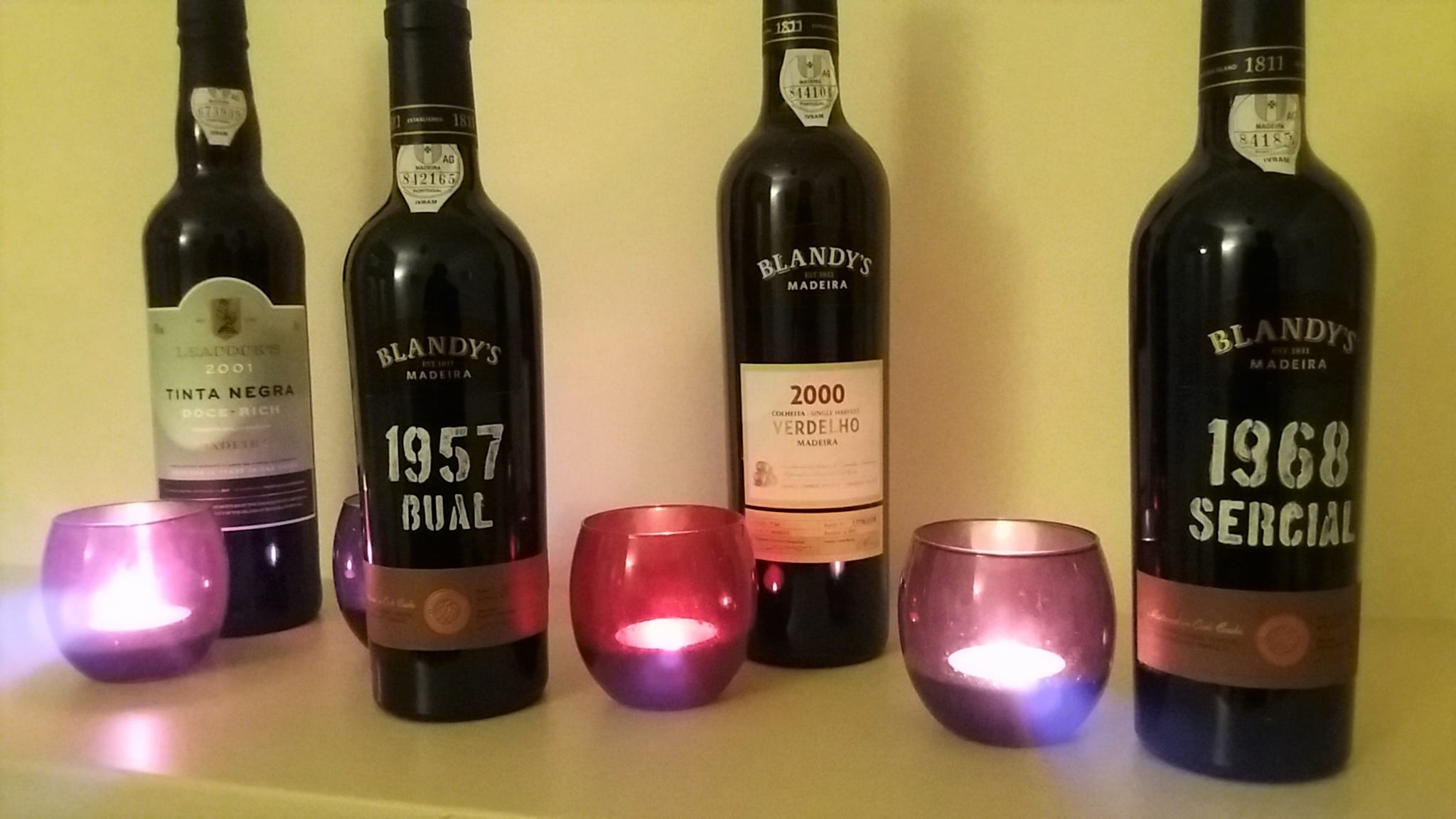 I’ll be showing a range of benchmark fortified wines, including  Feuerheerd’s Colheita 1977 and latest Colheita and Vintage releases from Blandy’s, at my fortified class at Portuguese Wine School at Taberna do Mercado on Tuesday, 5 December.  Click here for more details about the fortified class and the next classes in our tasty curriculum.  My notes on these new  Blandy’s releases to follow.

Founded in 1815, the Feuerheerd’s brand belongs to Fernando and Alvaro Van Zeller’s company, Barão de Vilar.  If I tell you that the brothers are direct descendents of the first Baron of Vilar, Cristiano Nicolau Kopke, you will understand why this Colheita is such a cracker. Kopke Port House is renowned for its Colheitas.  So when they established Barão de Vilar in 1996, Fernando senior and his sons Fernando and Alvaro set about acquiring old Colheitas from grower/producers known to their family since when they owned Noval.  The 1977 is one such example.  Moving from 10,000l toneis to 600l casks has, for Alvaro, polished this wine which they bottle on demand.  A good bit of the 1977 this year, it being 40 years old.  Anniversary anyone?  TBH this is a no-excuses-needed wine.  From a great, generally declared year, its intensity and phenomenal length is unsurprising.  But it’s the elegance, purity and precision which really elevate this single vintage Tawny Port to the top of the class.  It has remarkable delicacy and freshness to its toasted almond and barley sugar palate, building a deeper, nuttier resonance going through.  118 g/l residual sugar, TA 5.5 g/l, 19.8%.   Ehrmanns RRP £87.99 (75cl) 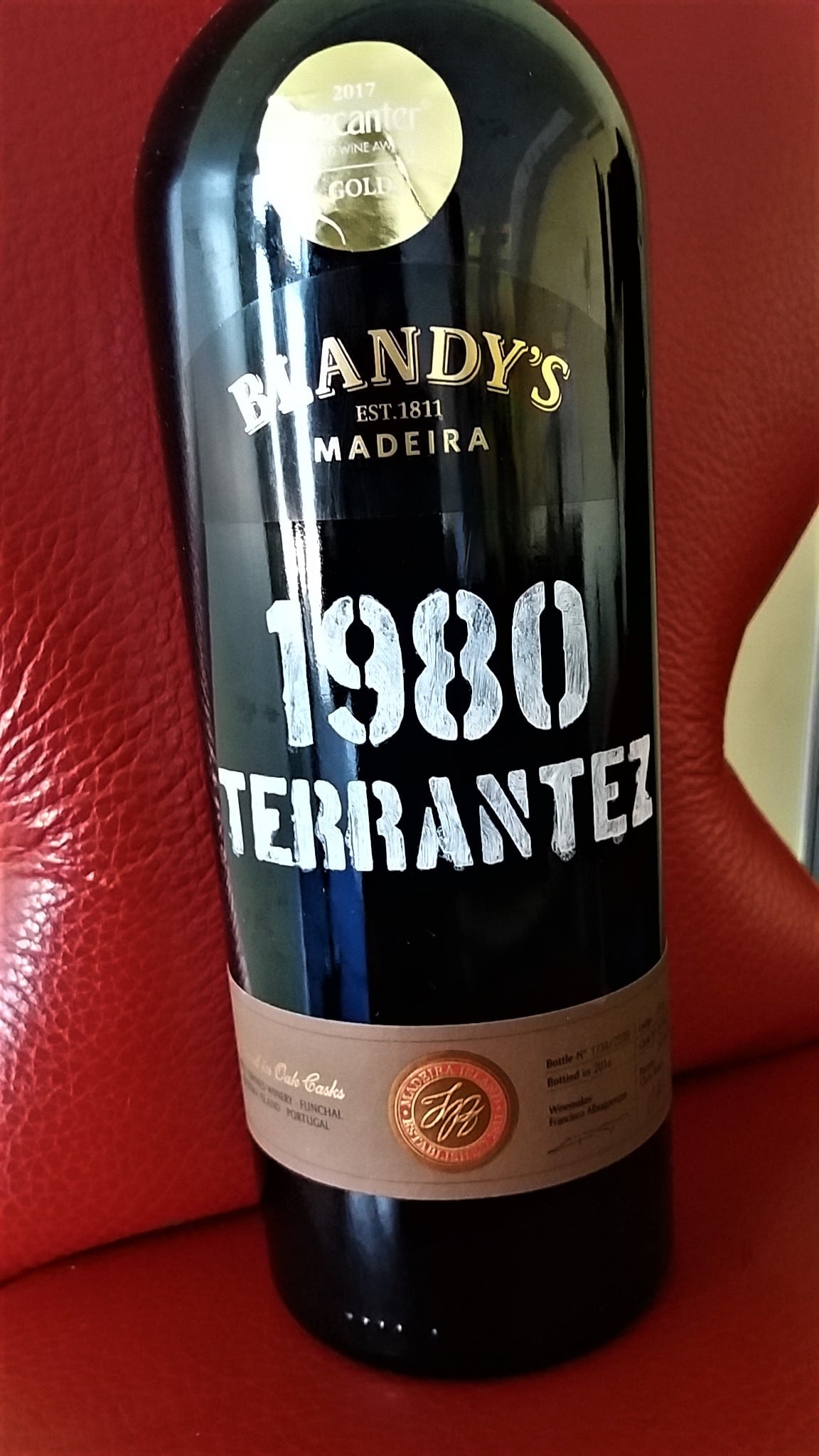 Ding dong doesn’t typically feature in my tasting notes (perhaps never before) but, when I wrote up this Terrantez on release last year, it perfectly captured this merrily on (a) high Madeira.  Re-tasting it, the ding dong is all about the energetic parry – the cut and thrust – between this wine’s sweeter caramel and café crème notes, more savoury, herbal tobacco and spice rat-a-tat riffs and lip-smacking, laser-beam acidity. It makes for compelling impetus, engagement and (seemingly infinite) length.  Put it to the taste buds test yourself and experience this super-salivating wine.  It is utterly captivating.  Incidentally, during my research for the Decanter Masterclass, I was thrilled to learn that plans are afoot to revive this rare, once renowned but tricky to grow grape through government incentives.  Hopefully it will increase the island’s measly 5 acres or so and result in more fabulous wines like this.  £130/bottle exc. VAT at Turville Valley Wines  & by the half bottle, 75cl bottle and in magnum at Fine & Rare