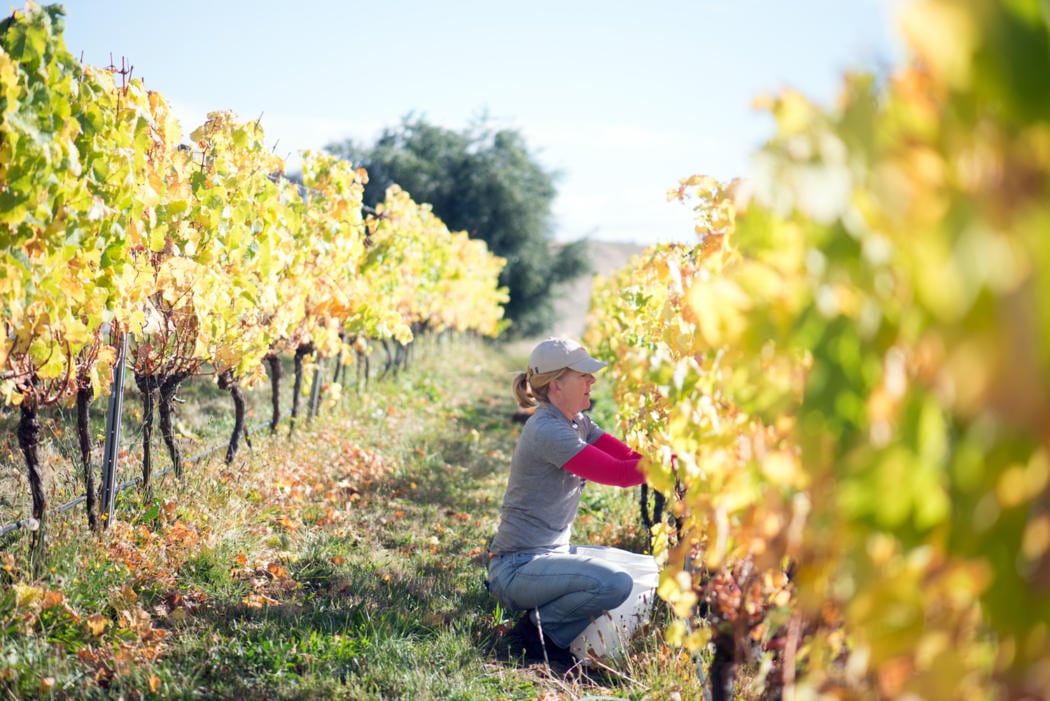 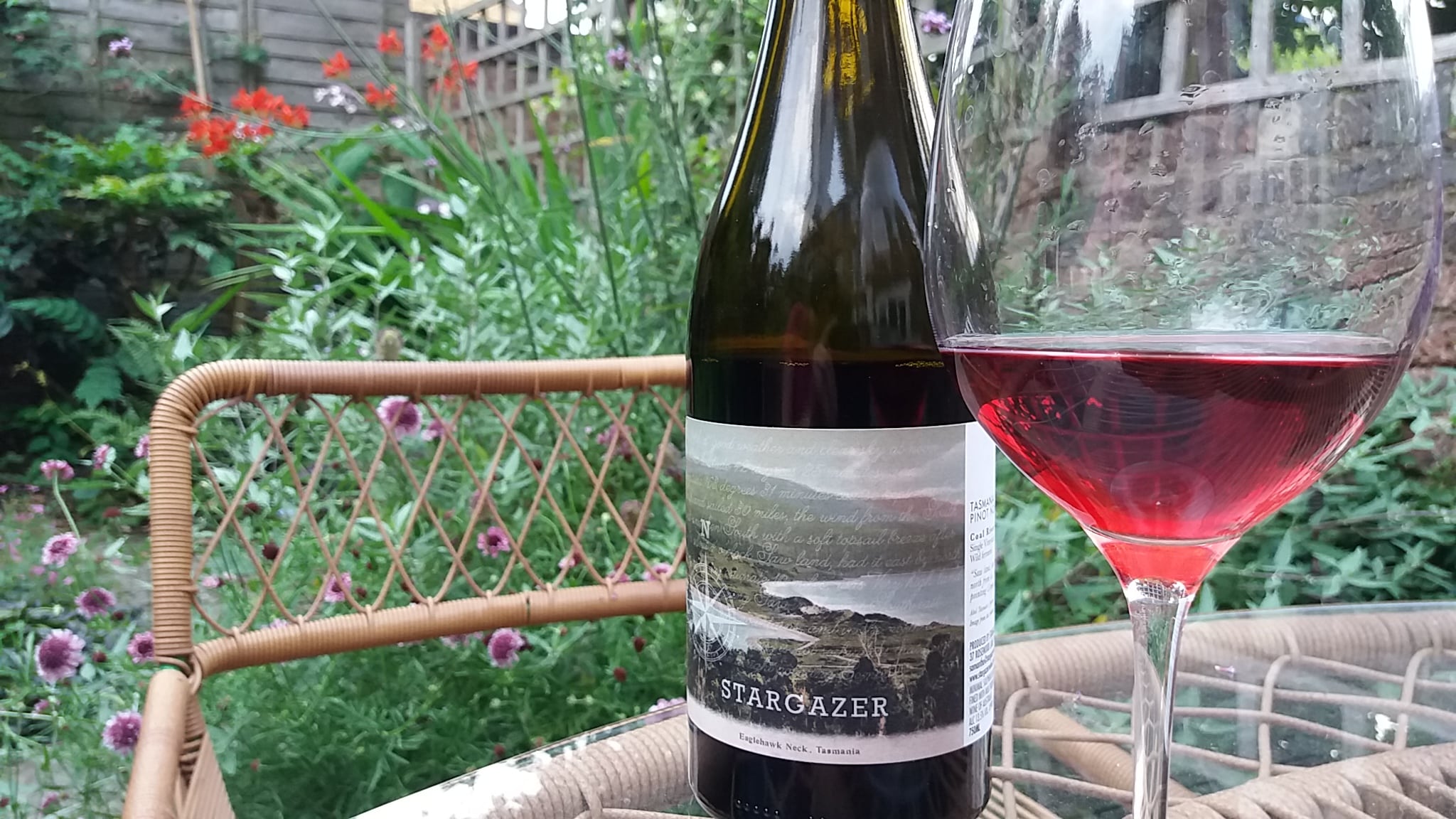 Next month Wine Australia is hosting the largest gathering of Australian women winemakers and principals ever assembled.  Naturally, there are tastings, both for trade and consumers.  Sign up if you haven’t already.  Their number – over 50 – includes among Australia’s finest winemakers and viticulturists (of either sex).  I’d include Sam Connew in that mix.

The New Zealand-born winemaker coined her reputation at Wirra Wirra (McLaren Vale), where she was awarded IWC International Red Winemaker of the Year in 2007.  Then consolidated it with a range of industry roles, including Chief Winemaker at Tower Estate (Hunter Valley) and Chairman of Judges at the Sydney Royal Wine Show (she was the youngest and first female to be appointed).

Gravitating closer to her place of birth, she founded her very own Stargazer label in Tasmania in 2013 and, in 2016, the star gazing paid off.  Connew fulfilled the dream of owning her own vineyard, acquiring the Palisander vineyard in Coal River Valley in February 2016.  Just in time for vintage. 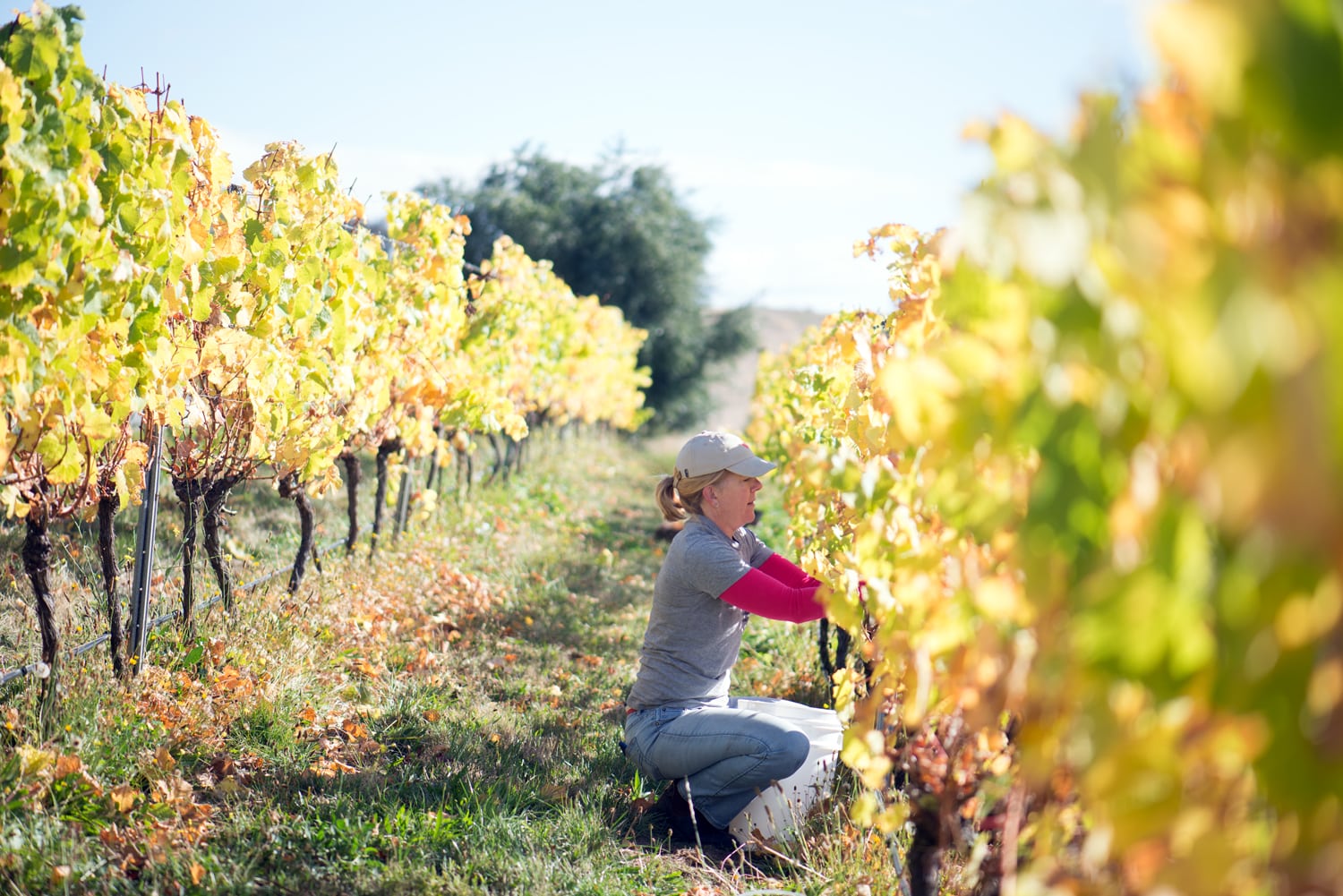 The Palisander vineyard in the Tea Tree sub-region of Coal River Valley currently comprises one hectare of mature Riesling and Pinot Noir (planted 50:50) on primarily brown dermasol over Jurassic dolerite.  Ever ambitious, her plans for Stargazer are “pretty crazy as I’m planting another 4ha of Pinot Noir, Chardonnay, Gamay, Riesling and Pinot Blanc…so hopefully by 2021 I’ll have some fruit coming off of those blocks and will be close to being self-sufficient! With any luck, in 2026 I’ll have a little winery and cellar door onsite and will be able to potter around to my heart’s content” (Connew currently makes the wines at Moorilla Estate).

Meantime, there are plenty of reasons to be content with the existing output.  Here are my notes on Connew’s 2016 wines, which are imported into the UK by Enotria & Coe (retail arm Great Western Wines):

Connew made just 4553 bottles of this hand picked, whole bunch pressed, wild fermented Riesling.  It was slowly fermented then aged for 10 months on lees (stirred for the first month) in 50:50 stainless steel and old oak and evidently picked up texture and layer along the way.  Qualities which do not detract from this Riesling’s line and length.  Tasted in November last year it was tight, with a floral nose, lovely purity of citrus and apple fruit and pretty talc/bath salts textural and flavour nuances.  With bright, persistent acidity, it wears its 7g/l residual sugar lightly.  To all intents and purposes, it tastes dry. I reckon this will be unfurling rather beautifully now….12% 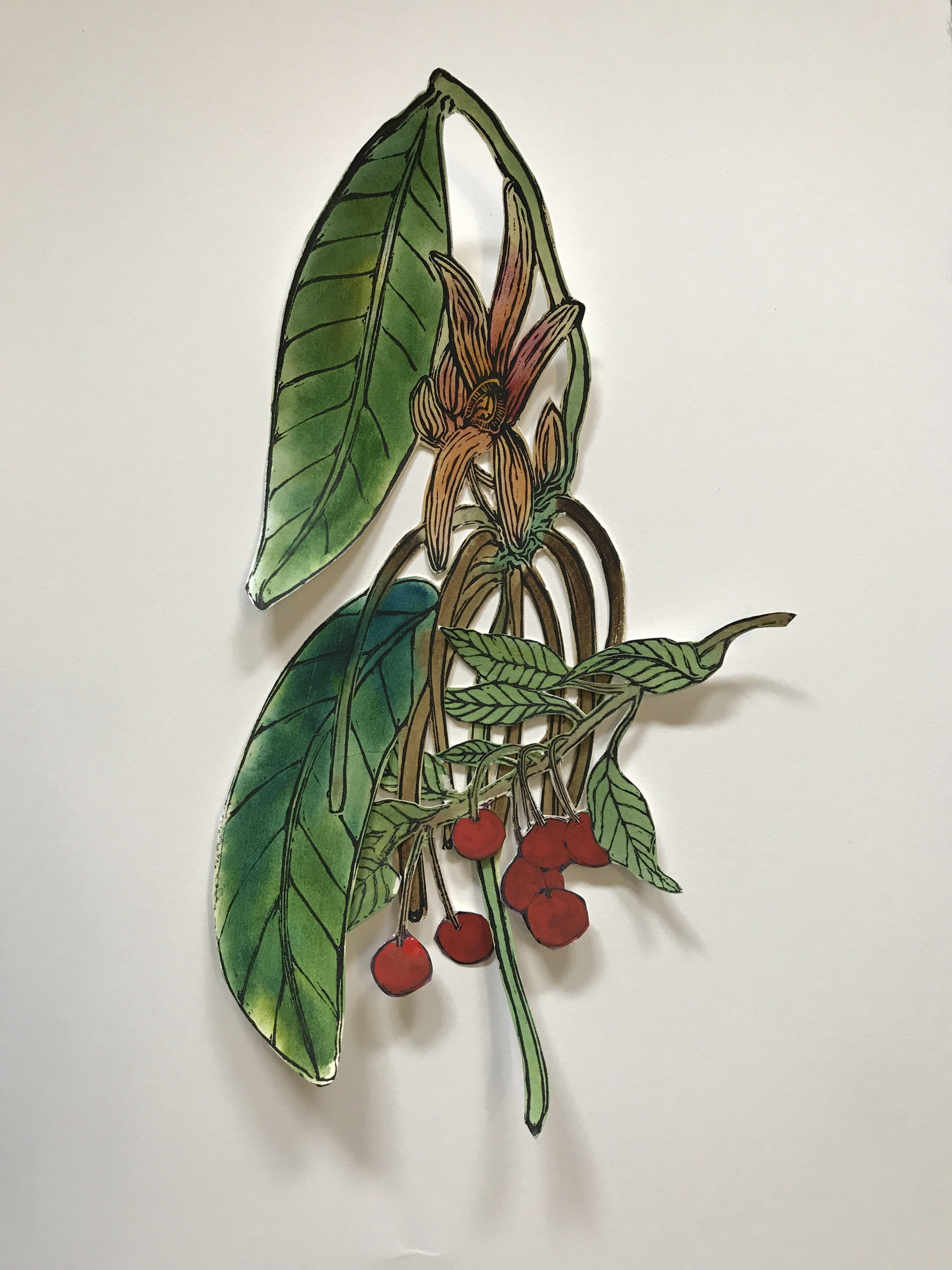 Alexandra McKenzie– a bunch of cherries

Connew’s previous Pinots were from the Huon Valley.  This 2880 bottle Pinot is the first from Palisander vineyard, which was planted to Pinot Noir in 2002 (primarily G5V15 clone).  When I asked Connew about the switch she explained, “whilst I love the Huon for Pinot, it is a bit marginal for Riesling, which is another important varietal for me…I didn’t harvest it this year [2016] until the end of April, so there would be no hope of getting it ripe in the Huon!” Still, in something of a departure from the classic, big boned Coal River Valley style (click here for my notes on Glaetzer-Dixon Pinot by way of contrast), Connew has stuck with the finer honed, aromatic Huon style, using “a fair amount” of whole bunch (40%) for aromatics but being “pretty gentle with extraction” given, for Connew,  “skin contact is the umami of winemaking, but there’s good phenolics and bad phenolics.”  After a three day cold soak, this wine spent around 10 days on skins naturally fermenting, before going into 500l French oak puncheons (20% new) for malo, where it aged for eight months.  It was then left on fine lees prior to being blended and bottled unfined.   Surprisingly pale, it is almost translucent raspberry red,  with lovely spicy whole bunch lift and carbonic maceration florals (peonies/violets).  Sylph-like in the mouth, it reveals fresh, summery red cherry and berry fruits with a faint saline edge and gentle rub of fine suede/chamois tannins.  As it opens up, whole bunch herbal/chinato nuances emerge.  Seamlessly sluiced with acidity, the fruit is lingering, with a coulis-like creaminess, purity and smoothness.  With the deftest hand at the (good phenolics) tiller, this Pinot’s immersive tannins make for an ever so drinkable Pinot which drinks beautifully now, but I suspect has the chops for mid-term ageing.  Lovely.  Tasted July 2017.  13.5%