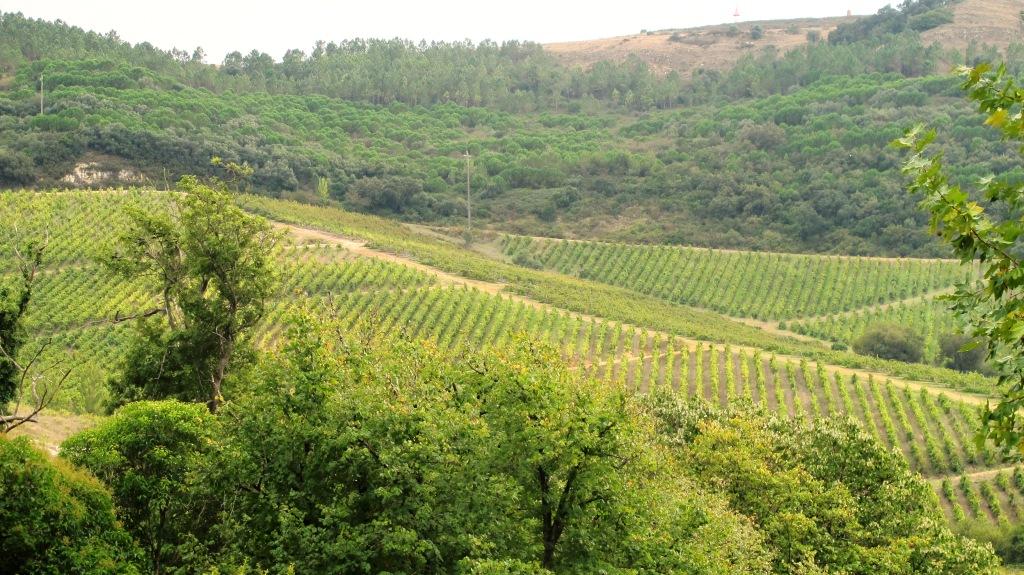 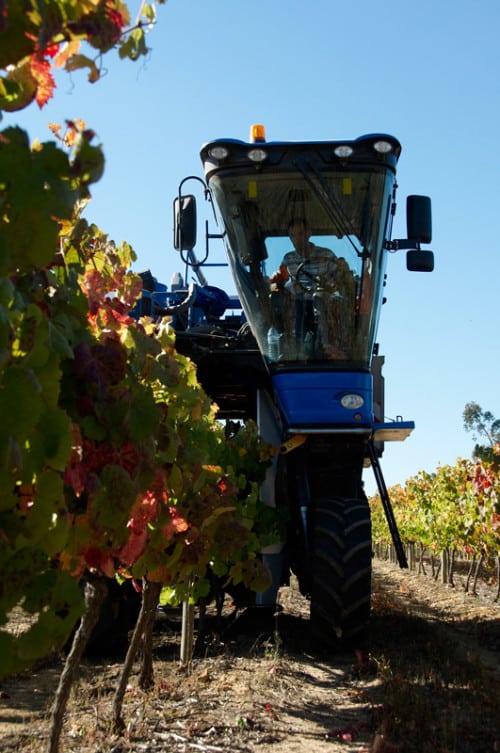 In my fifth report on Portugal’s 2015 Vintage, leading producers from the country’s mid-riff – Lisboa, Tejo and Peninsula de Setubal – add to the chorus of approval. 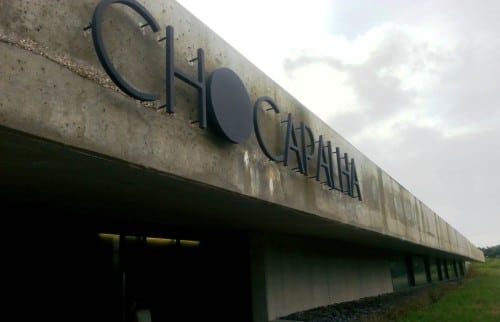 The viticultural year 2014/2015 started with a good level of precipitation but spring and summer was unusually dry. The relatively mild spring provided very favourable conditions for flowering and a good fruit set.

So 2015 wines are very aromatic, dense with great tannins and very fresh. They are promising! 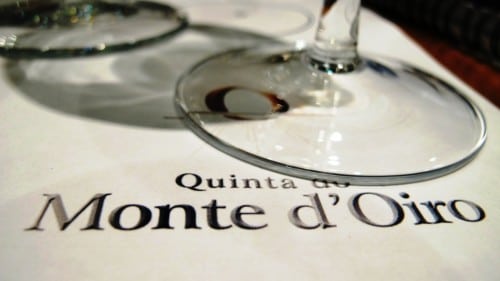 One of the earliest harvest ever at the Estate. It started with the Viognier (as usual) on the 24th of August.

The spring temperatures were higher than the average and the year was rather dry overall. But thanks to a smooth summer, and to the viticulture practices that have been adopted for the last 10 years, from the beginning of our conversion to organic farming, the vines retrieved to get their water deeper, achieving a slow but complete ripening of the grapes, even on a dry year.

The harvest lasted 6 weeks and the grapes were incredibly healthful all the way long to and through the harvest. The grapes went smoothly through both alcoholic and malolactic fermentations.

Despite the year’s characteristics, the musts appeared quite balanced and aromatic, showing smooth tannins and nice concentration of colour. The resulting wines have been showing so far a nice structure, acidity and complexity. 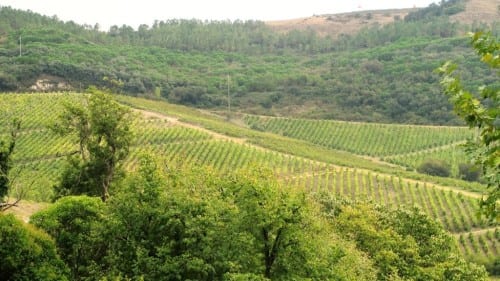 The year in Bucelas have been very dry. December 2014 through March 2015 have been considered has moderate dry with levels of rain inferior to average. April and May were drier with temperature above average and with almost no rain. June has been considered the warmest of the last decade. August had no rain as well being this year considered the worst dry in the last 70 years.

In Quinta da Romeira we have produced around 350.000 Kgs, clearly above previous year, being considered the best year of this estate since ever. This was the second year with viticulture done by Wine Ventures which acquired Quinta da Romeira in January 2014. We have changed the way pruning was made and have adopted integrated production practices.

The grapes were very healthy; the average alcohol degree was 12,5%.  The balance between alcohol and acidity was very good and these whites show potential to improve with time, gaining complexity, typical from Bucelas Arinto.  The oldest vines, exposed to south, were left to the end being used to make Morgado de Sta Catherina.

As a conclusion, the dry year didn’t allow to have big berries, which impacted the yield (around 72%), but the sanitary conditions were perfect allowing us to produce musts with high quality, balanced and showing fresh fruit.

When compared with last year, this was definitely a much better vintage.  In general, the harvest was good in all Bucelas region so we expect the Bucelas wines, in general, to have a very good vintage.

The 2015 year was characterized by reduced rainfall in winter and spring / summer, where accumulated precipitation values were well below the average values for the region.

Temperatures in some months of spring and summer were very high, with the month of May, being one of the hottest in recent years.

During the growing season there were no major conditions for the development of diseases, and therefore the grapes were in excellent sanitary condition.

The harvest with its dry weather and mild temperatures resulted in grapes with good alcohol content and acidity. The climatic conditions of the year, led to a slight fall in production, but with optimal balance between vegetative growth and yield, contributing to good ripening of the grapes.

Overall the 2015 harvest started and ended approximately one week earlier. Given we were facing a hot and dry year, we were allowed in some situations to wait a bit longer, so that the grapes move to the optimum point of maturation.

The white grapes were harvested between 12 August and 9 September at optimum maturity, with regards to both the sugar / acid balance, as well as in aromatic terms. The wines from 2015 look very balanced, with high quality and aromatic intensity, great mouthfeel and persistence. The acidity is high, but well integrated and gives wines from this harvest a great freshness and elegance.

The harvest of red grapes began on September 2 and took place throughout the rest of the month. Optimal maturation of phenolic and aromatic compounds, meant grapes were of high quality – the wines were very concentrated at all levels, with great intensity and aromatic persistence with a structure backed up by high quality tannins. 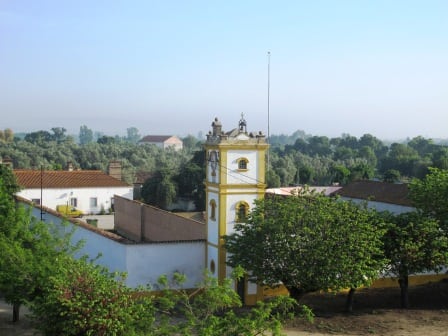 One of the best vintages ever. I make wine in Pegões , Ermelinda and several others on the Peninsula de Setubal area since 1994 and Alentejo (2 wineries) since 2007, Lisboa (2 wineries) since 2010, Tejo (1 winery) since 2007, on a total of more than 30 000 000 kgs.  With all these years of experience, and in the quality till now I can tell you is fantastic, in what mostly already finished, they are TOP, with natural acidy(which in the south is important), lots of fruit a great balance, but all this with good quantity.

In the reds, excellent quantity too, the grapes have reach  high maturation, no rain in the harvest and the wines from this vintage have result in deep reds rich elegant with great potential.  It’s quite early yet, we are in the middle of the malolatic fermentation etc, but from the quality we have now we are clearly expecting a magnificent year.

The key for this was in the south mostly was a  hot summer (but not too hot) with some fresh  nights and a completely dry harvest that allowed the plants to  reach perfect maturation in perfect time, with no rush in picking them because it was going to rain.  So we picked all the grapes in their most perfect maturation for the wines we want to make.