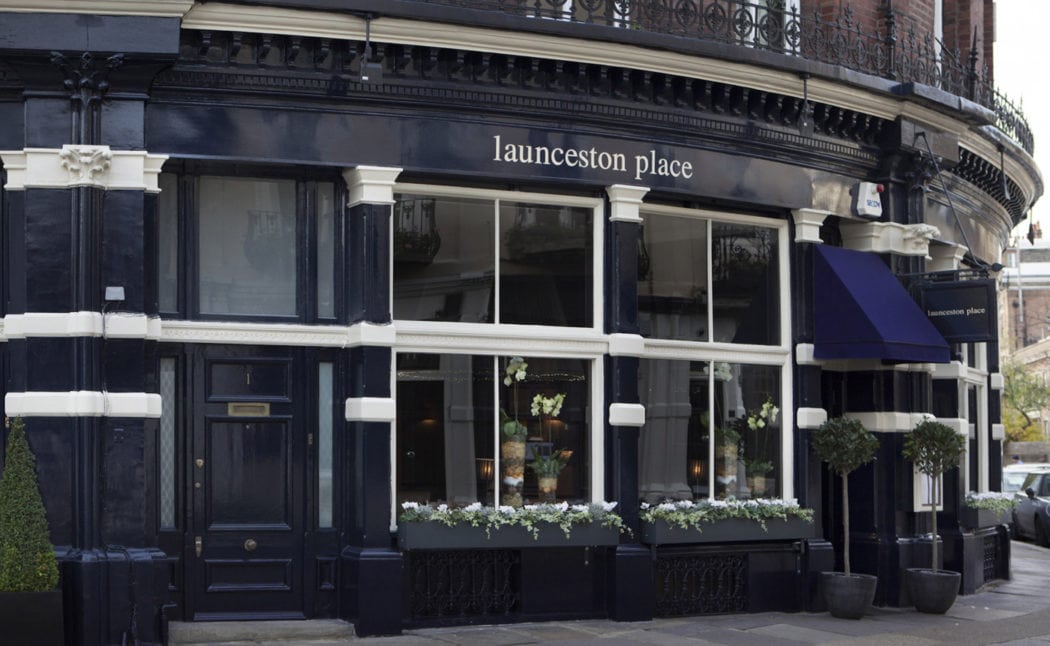 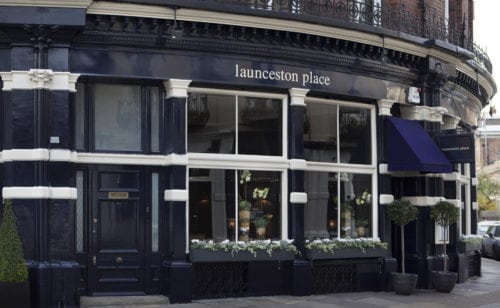 As part and parcel of D & D Restaurants’ Portuguese wine promotion next month, I’ll be hosting a five course dinner matched to Portuguese wines at South Kensington’s Michelin-starred  Launceston Place.   It takes place on Thursday 22nd September (7pm start) – please do join me. It promises to be an exceptional evening. 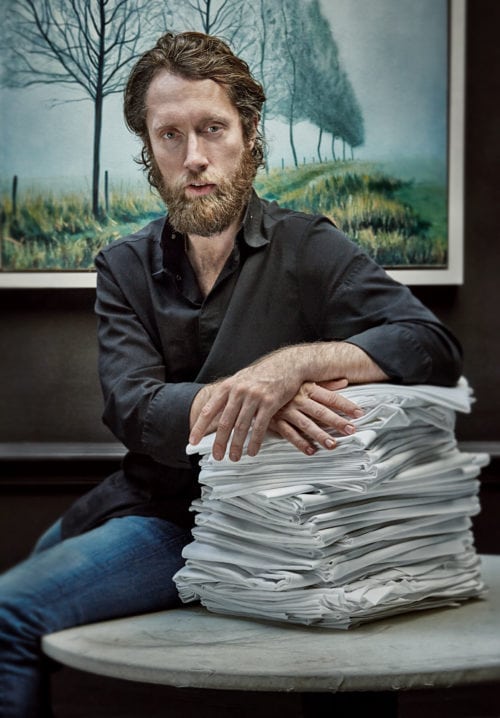 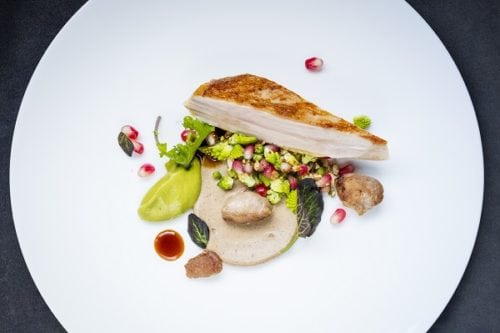 I quote, “Launceston Place has long seemed to aspire to the likes of Kauffmann and Ducasse, perhaps even Ramsay, but this latest incarnation adds a splash of Redzepi to the mix.” 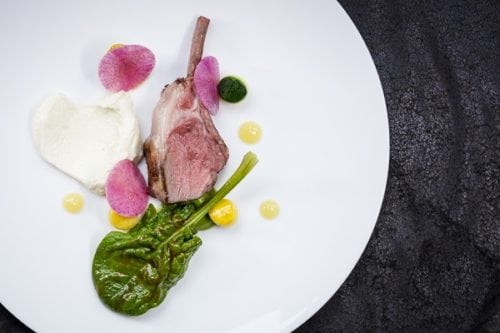 And Launceston Place’s Head Sommelier is Piotr Pietras, whom I got to know on the first tour which I lead for Wines of Portugal’s Sommelier Quest.  Since then he has gone on to great things, having been awarded the Best Polish Sommelier award in 2015 and 2016 and the 3rd and 2nd Best UK Young Sommelier award in 2015 and 2016.  This year, he reached the semi-final of the hugely prestigious Best Sommelier of the World Competition.  An impressive feat for someone so young.  So I am super excited to see what food and wine matches the pair conjure up for me to play with.  And eat! 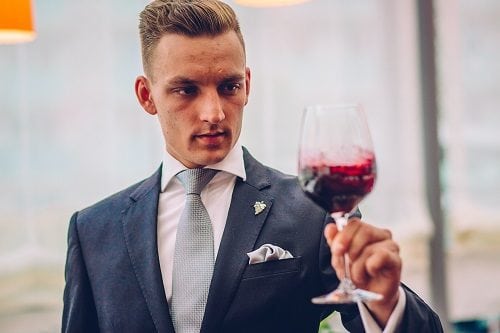 If you would like to come or find out more, please contact the restaurant on 020 7937 6912 or via email at launcestonplace@danddlondon.com.    Hope to see you there!

Here’s a sneak peek at our working menu, with the wines which Piotr and I have selected.

NB Since this post there have been changes to the wine selection.  The Esporao, Casa de Passarella & Grahams Tawny still stand. The plan is to show other examples of sparkling, Alvarinho, Baga and a bottle aged Port instead of the Madeira.