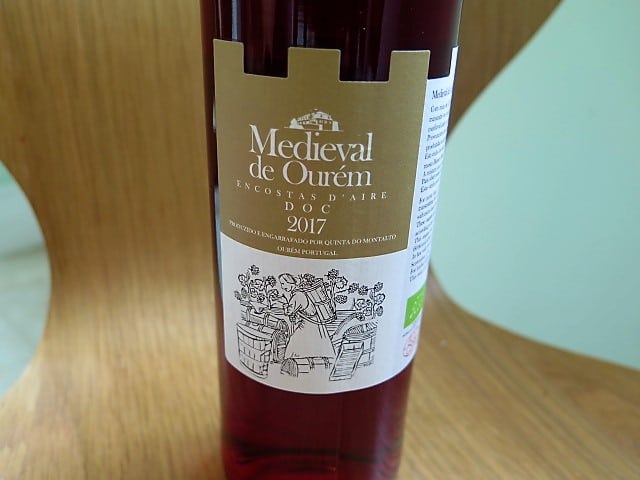 In my recent post about Herdade do Rocim’s innovative and exciting Clay Aged Red, I mentioned a go-ahead Lisboa producer, Quinta do Montalto.  Go ahead with a reverse gear, Montalto are developing a project to make wine amphorae (talha) in Alentejo with a local potter, so it’s no surprise that they make wine in talha.  But what about an organic bag-in-box wine – cover your ears cork producers!  The range also includes an intriguing so-called Medieval wine – Quinta do Montalto Medieval de Ourem Encostas d’Aire.  Below you’ll find notes on my highlights from their range, which is imported into the UK by Portuguese Story.

Located in Ourém, near Fátima, Quinta do Montalto is based in the Lisboa (DOC) sub-region, Encostas d’Aire.  The fifty hectare farm has been in the Gomes Pereira family for five generations and, in addition to 15.5ha of vineyards (planted on chalky clay soil), is home to orchards, forests and olive groves.   The entire farm is certified organic. 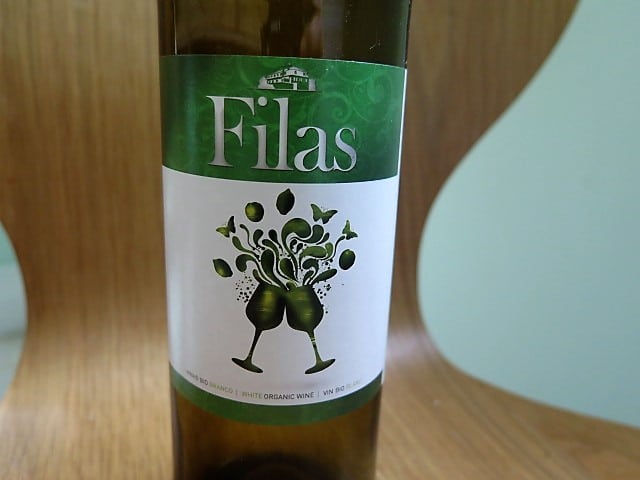 I tasted this certified organic wine from (75cl) bottle, but it is also sold bag in box.  Made from Siria and Fernão Pires, it is a dry, very un-pushed, quite sapid, white, a little grapey, with Fernão Pires’ typical vegetal/green inflection to its round stone fruit/apple flesh and a refreshing saltiness to the finish.  Gentle – nice balance – very natural, with a lovely clarity.  A sophisticated bag in box/entry level wine then.  Indeed, I’m told it’s the house wine at Londrino, acclaimed Portuguese chef Leandro Carreira’s restaurant at London Bridge.  12% The organic bag-in-box version is available retail at Weino BIB, Victualler, Wapping & More Wine

I wasn’t so keen on the Filas Red.  I’d go for this Touriga, which was fermented and aged in amphora coated with natural tree resin.  It’s a a vivid hue, with a purple rim.  On nose and palate, it has something quite Beaujolais about it, a wild floral lift and a clay/iodine/dust note (attractive) which I associate with amphora.  A fresh neatly structured palate has a cloak of powdery tannins to its smooth, ripe but bright fruit.  With nice freshness and line, it wears its alcohol very well indeed.  14.5%

Since 2005, local viticultural and oenological ancestral practices (inherited from 12th century Cistercian monks) have been regulated (and protected) by law, hence the DOC, Medieval de Ourem Encostas d’Aire.  Like medieval vineyards, the vineyards for this wine are bordered with olive trees and fruit trees.  The vines, high density (7,000 vines/ha), are loosely trained by a trellis system named “taça,” with three arms spread apart.  Vines are pruned leaving short spurs, and, less frequently, fruiting “canes.”  Only two grape varieties are used to produce this wine: Fernão Pires (80%) for the white must and Trincadeira (20%) for the red must.   The grapes were hand-harvested on 8 September. The white grapes were pressed to barrel, filled to (only) 80% of their capacity.  The red grapes were de-stemmed with a “ciranda” directly to wooden vats called “dornas” and fermented for four to ten days with the skins. At least twice a day, the cap was sunk with a wooden tool called “rodo” to obtain colour and flavour.  Almost at the end of the fermentations, the red must and skins were added to the white must to top up the barrels.  Once the co-fermentation of red and white must was completed, the cap sank to the bottom of the barrel, helping naturally to filter the wine.  It is a deep but bright and translucent garnet hue – very attractive.  A thoroughly intriguing palate shows great intensity of sweet, concentrated dried plum with a medicinal, herbal and liquorice note.  It has a certain weight to the palate, but it’s not unctuous – I imagine the texture and weight comes from the skin contact.  As for the levity, I attribute that to the wine’s lively, insinuating acidity, subtly spearing even. Long and persistent and, tasted four days later, it is purer of (fruit) expression, fresh and well structured.   Very good, quite unique – an experience!  According to the producer, it pairs well with traditional local dishes “prepared with lots of olive oil like the grilled codfish with “chícharos” (very similar to chick-peas) and “migas” (very thin sliced cabbage leaves with rice, bread and beans).”  14%