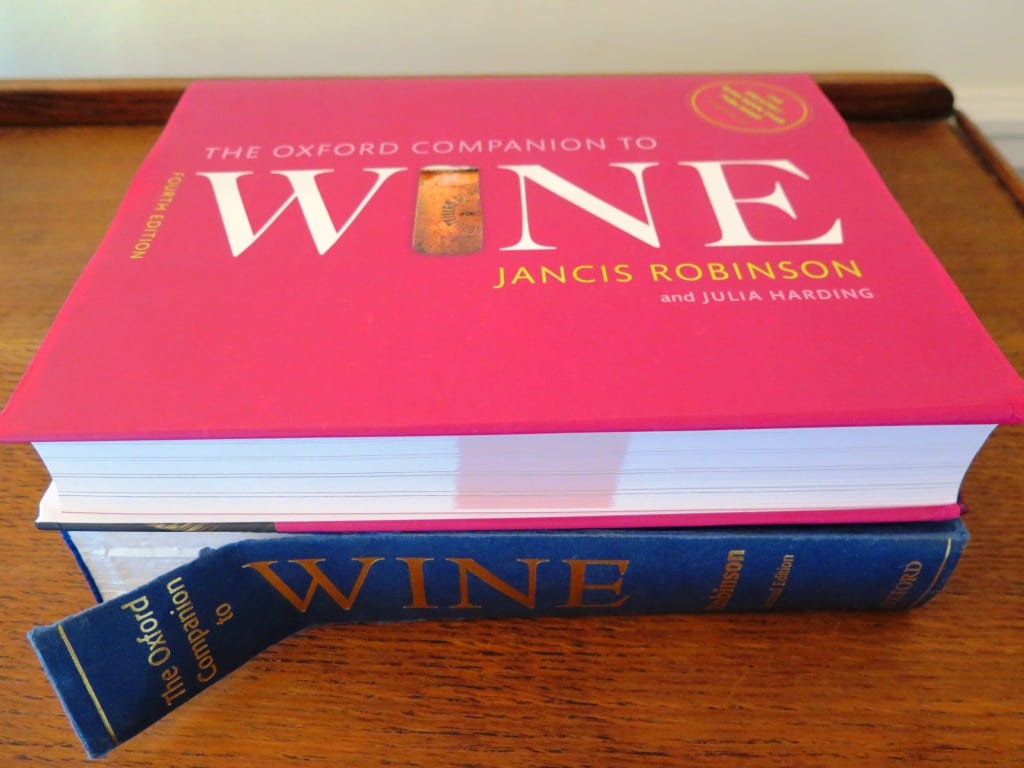 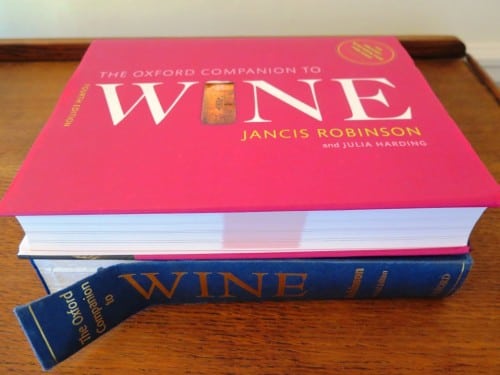 My second edition of The Oxford Companion to Wine edited by Jancis Robinson MW was thumbed to within an inch of its life when I was studying for The Wine & Spirit Education Trust Diploma in 2002/2003.  I made serious inroads into this extremely worthy tome.  Though it was only launched on Monday, I’ve already delved into the latest 4th edition (OCW4) as I prepare for a Wine Australia Old Vine Seminar which I’m chairing in November.  Much as the term ‘old vines’ is bandied around, OCW4 confirms that there is still no legislation about what this means, though I reckon we’d all agree that our 15 wines from vines ranging from 70 to almost 170 years old fit the bill! 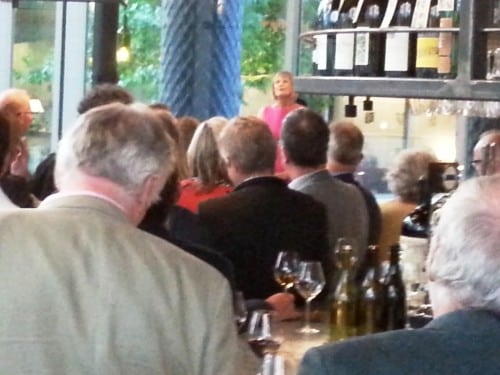 But, as Robinson pointed out, there’s lots new to talk about in our ever more eclectic, growing world of wine – since even the third edition came out in 2006.  Over 60 per cent of all entries have been revised.  Robinson, who edited the fourth edition with Julia Harding MW hot on the heels of Wine Grapes – the varietal tome – says, “we are confident that this is the best edition of this work so far.”  New entries (300) include new regions, techniques, wine styles, prominent trade bodies, producers and tasting terms.  Even social media, the use of which has mushroomed in the last decade in the wine sphere. And yes, for those of you who love to look at screens, OCW4 is available as an ebook and even has its very own website: www.oxfordcompaniontowine.com complete with video interview with Jancis on OCW4 in her own always very well chosen words. 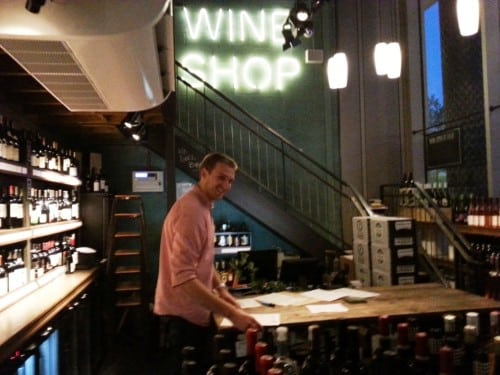 For my part, I’m delighted to have a copy and thrilled to have been one of the 50 plus new faces among the 187 “tip, top” contributors (me on Portugal). I caught up with a fair few at Monday’s launch at Vinoteca Kings Cross.  If you’re hopping on a train from Kings Cross or St Pancras, this is the place for wine lovers to go for coffee, a glass or bottle of something dead interesting & very good (like the Airén* served at the launch) and, of course, breakfast, lunch or dinner.