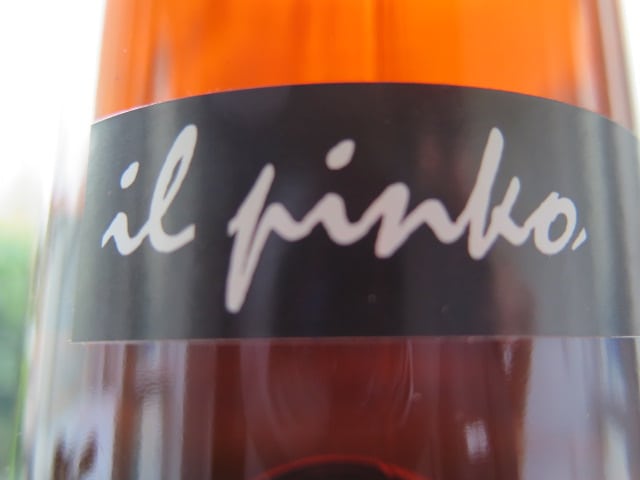 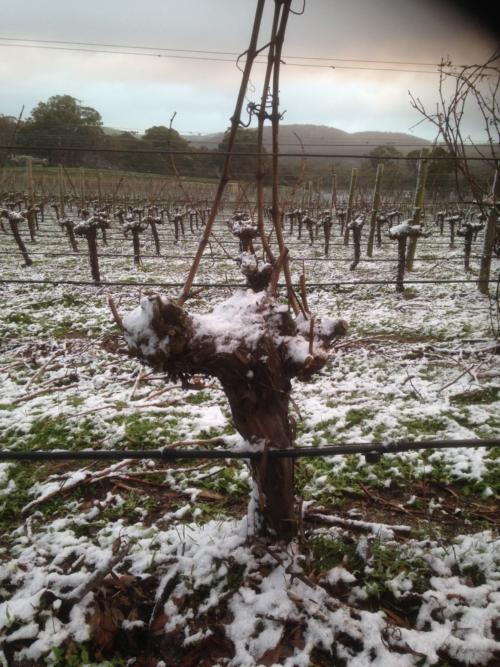 Next month I’ll be presenting a masterclass for Wine Australia looking at cool climate wines which, though from high altitude, fly under the radar compared with their coastal cousins.  All twelve come from vineyards at 600m or above (the highest from New England and Orange at 900m).  So we’ll be heading further north than usual – up the Great Dividing Range, well into New South Wales and up to Queensland’s Granite Belt.

Biodynamic estate Cobaw Ridge are fielding my most southerly wine.  It comes from a vineyard at 610m in Victoria’s Macedon Ranges.  Though it’s at the lower end of the altitude spectrum, Macedon Ranges is the coolest wine region on the Australian mainland.  To lift that off the page, when I visited with owners Alan and Nelly Cooper in 2010, Alan told me “we pick the Lagrein [terrific – see my notes of a vertical here] and Syrah at the end of April and into early May (early days it did go into the end of May!!) Heathcote, 25 minutes drive north would be picking Shiraz around 6-8 weeks earlier and at 2 extra Baume. Even the ‘cool’ Yarra Valley is around 5 weeks earlier.” 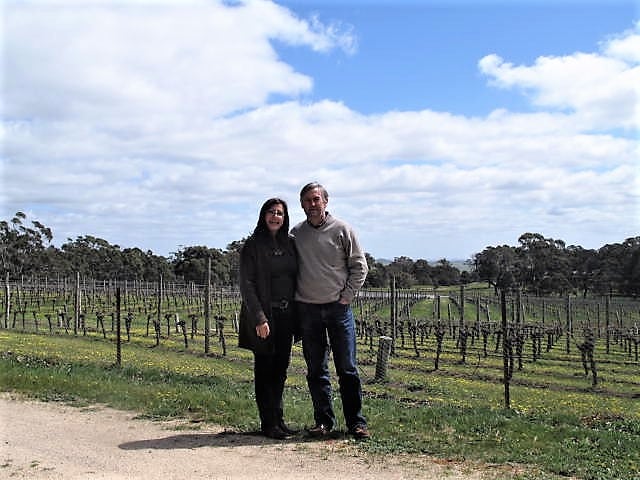 To whet my appetite for the masterclass, the Coopers very kindly sent me a sample of their 2012 Syrah to re-taste in advance, together with il pinko – a zeitgeisty unfiltered Syrah rosé which was part fermented and matured in Qvevri and old oak with, (as is true of all their range) no adds save for minimal sulphur.  I reckon Alan nailed it when he described it as “Killer rose!” 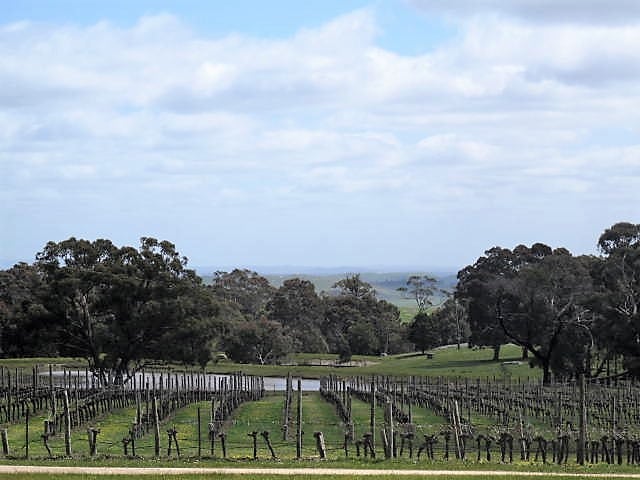 What both wines possess in spades is a terrific sense of (cool climate) place – crunchy acidity, minerals, moist earth and a hint of green.   Qualities which I associate with a Portuguese region which has vineyards at similar altitude (at its higher reaches) and granite soils – the Dão.  And which I might expect to find this week in Galicia. 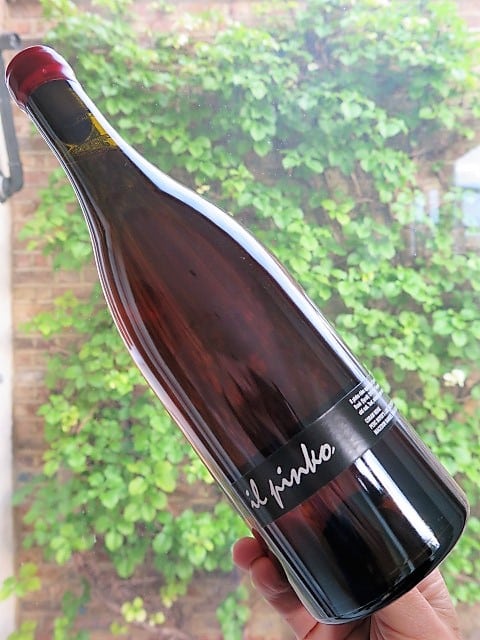 The wax seal gives away il pinko’s leanings.  This is a rosé to be taken seriously.  It is a salmon hue with orange tones.  Though not crystal clear, the wine itself is crystalline, with great clarity, focus and drive to the palate courtesy of a penetrating streak of mineral and cranberry-sluiced acidity. It’s taut of texture too, with a palpable ‘slide’ of tannins.  I say slide because said tannins are firm, yet offer no resistance (astringency or grip) in the mouth.  Without resorting to lees, this Syrah rosé has palate presence and no shortage of lip-smacking flow. For such a (bone) dry wine, it has a surprising sweet intensity to its delicate fruit, which becomes fuller (red cherry/raspberry?) with time in glass.  It is the perfect foil for that rush of acidity and touch of bitter winter greens. Impressive. And delicious.  12.9%

Previous vintages which I’ve tasted were co-fermented with a dash a Viognier which the Coopers have since grubbed up – apparently the kangaroos liked to eat the vines too much!  So this is 100% Syrah.  With brisk (racy even) acidity on the attack, there’s no mistaking this wine’s cool climate credentials.  Very much like the rosé (same site, same grape after all), it has a pronounced minerality (granitic which, for me means firm but glistening) and a touch of those bitter winter green pyrizenes.  Dried herbs and moist earth too (incipient mushrooms).  I can almost smell the soil.  A flourish of lively peppery notes to nose and palate takes me to the Rhone.  But as it opens up, I find myself in Yarra Valley Pinot Noir territory.  This expressive Syrah reveals Campari/chinato floral, herbal, citrus lift (a citrus twang which seems wound up with the acidity). Sour cherry and plum gracefully flesh out the mouth-watering palate, as if to connect the dots.  As Cooper said to me during my visit,“it’s always savoury, always spicy with pepper, but it has to have more than just pepper; it needs fruit to back it up.”  Job well done.  The 2012 Syrah incorporated 10% whole bunches (another development since my last visit) and spent 60 days on skins (including the cold soak).  It was aged for 24 months in French oak, 500l & 228l (20 % new). 13.6%