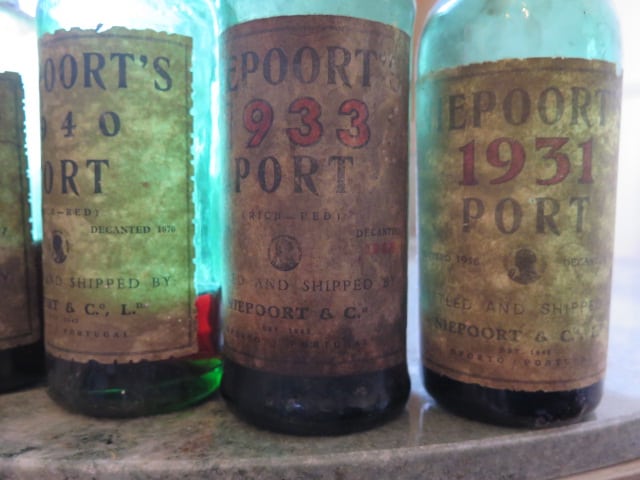 April Wines of the Month: something old, something new from Niepoort

It’s to Portugal I look for my April Wines of the Month.  Both from Niepoort.  One a rare as hen’s teeth Garrafeira Port.  The other, an all new release – Conciso Branco 2014 from the Dão.  A terrific addition to Niepoort’s portfolio and to my list of top Dão whites. 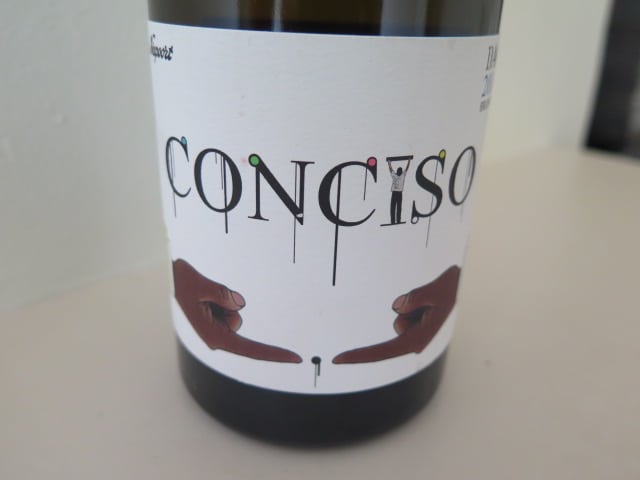 Niepoort acquired Quinta da Lomba in the Serra d’Estrela sub-region of Dão in 2012.  This is the first release of Conciso White from aged field blend vineyards at 600m –  some almost a century old.  Predominantly planted to Bical, Encruzado and Malvasia, this is an exceptionally intense wine – very powerful yet elegant, with terrific structure and length.  Tons of character too. I really wanted to try it with the local cheese – the pungent and rich and runny when ripe Serra d’Estrela, a sheep’s cheese over which to linger. Just like this wine, whose complexity would mirror the cheese, but whose acidity would be the perfect foil.   My mouth is watering as I write! Yellow with green glints, the nose and palate is initially quite resinous (classic Dão) with flinty, quinine (not sulphides) minerality, firm under-ripe and just ripe stone fruits and ripe citrus (lemon peel, lemon verbena).  Incisive acidity, a powerful charge, makes for a very long, tightly wound but energetic palate.  Deft use of lees (but no bâtonnage) produces a silky finish without detracting from the line – that unwavering backbone of acidity.  A consummate blend of site, varieties and winemaking.  Deeply impressive.  According to Niepoort, unlike other regions, Dão saw very little rain in 2014 – “[W]e experienced weeks of intense heat, with dry nights and a lot of sunshine already from the morning onwards – in other words, excellent conditions for the beginning of harvest which started on 10 September for the whites and on 22 September for the reds. Having ended on 27 September, the harvest was short and took place under ideal weather conditions.”  Conciso White 2014 was fermented under controlled temperatures in granite tanks and then matured for 20 months in used 228 l barrels where it also underwent malolactic fermentation.  13% 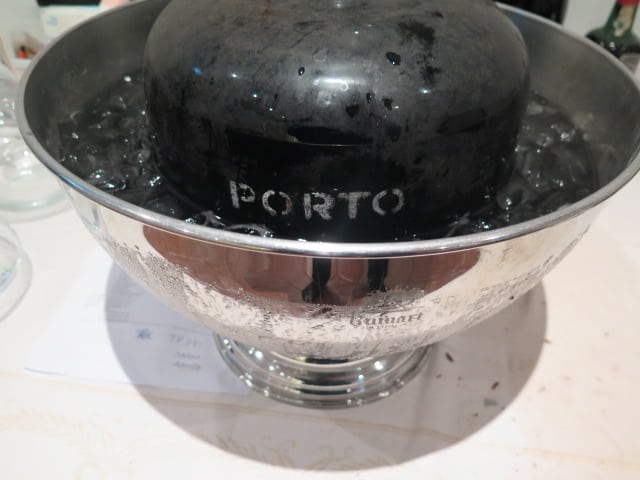 I was absolutely thrilled to receive an invitation from Niepoort to a vertical tasting of Niepoort Garrafeira Port.  It was one of three scintillating tastings at Porto Extravanganza, an annual event in Sintra hosted by Port crusader Paulo ‘If you think you know Port, think again!’ Cruz of Bar do Binho Wine & Spirits shop; it is a must for Port wine lovers.    One of the Douro’s more idiosyncratic Ports, Niepoort Garrafeira is made from red grapes from a single year and aged for five years or so in cask, then for decades in 19th century 8-11 litre green glass demi-johns.  It tastes like a cross between a mature Vintage Port and a Colheita Tawny. Even the memory of this, the oldest Garrafeira in the flight, takes my breath away.   Talk about putting the ‘pow’ into power…it just kept building in the glass, such was its vigour.  The ’31 was possessed of a beguiling, subtly insinuating sweetness which I didn’t find in the others (the 1977, 1967, 1974, 1952, 1950, 1948, 1940, 1938. 1933).  A mature, mellow sweetness/fruit/body which gave volume and impetus to this garrafeira’s complex layers of flavours and aromas.  The dial turned right up on intensity, less so on density.  It revealed sea breeze to the nose – ozone, clear as a bell and echoed on a saline palate.  For flavour and texture, a silence-inducing dessert from my first visit to The Sportsman in Seasalter sprang to mind – an improbably feather-light chocolate mousse, aerated to within an inch of its being (any more and it would have floated) with an intense hit  – a dart – of salt caramel.  There were nuances of coffee grindings and tonka bean too, with its ephemeral spice, nut and chocolate associations.  More Tawny-Port-like than the others in this, yet fresher, the relatively short time in wood giving it greater clarity and focus.  No thickening waist here.  Indeed, still a firmness of structure.  A knife-edge vegetality or greenness – a touch of tomato plant.  A quaff of cigar with cognac into the final furlong. The iodine/ozone/sea spray returning on a mineral, dynamic finish of jaw-dropping length and resonance.  In a word, thrilling!  Should you like to taste this unique Port, Christopher Keiller Fine Wine stock Niepoort 1977 Garrafeira at £237.63 ex Vat (75cl bottle).  I’ve tasted the ’77 a few times over the years and it has been consistently very good – youthfully powerful and spicy as you might expect from this relative youngster and classic vintage year.