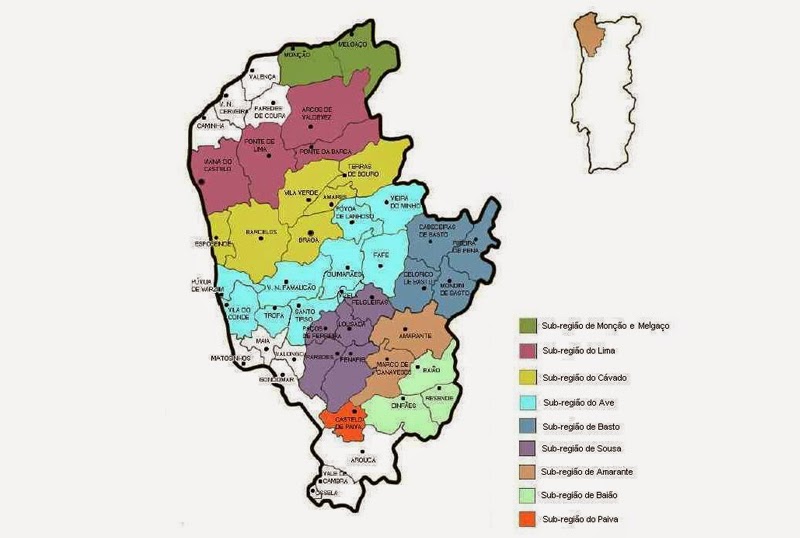 This once deeply unfashionable region has really turned itself around. To the extent that, in 2014, the President of the Vinho Verde Commission has urged producers to plant more vineyards to meet demand! 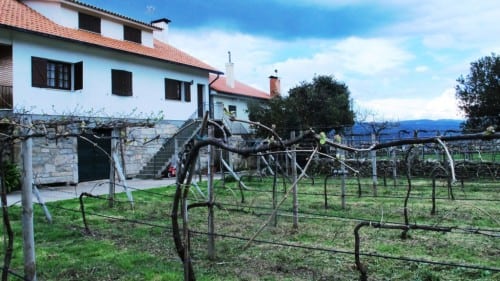 The revolution has been spearheaded by quality not quantity focused estates, many owned by families who previously sold grapes to the big brand producers or co-operatives. Carefully sited vineyards are located away from the fertile plains near the river on poorer soils which produce lower yields of more concentrated grapes. 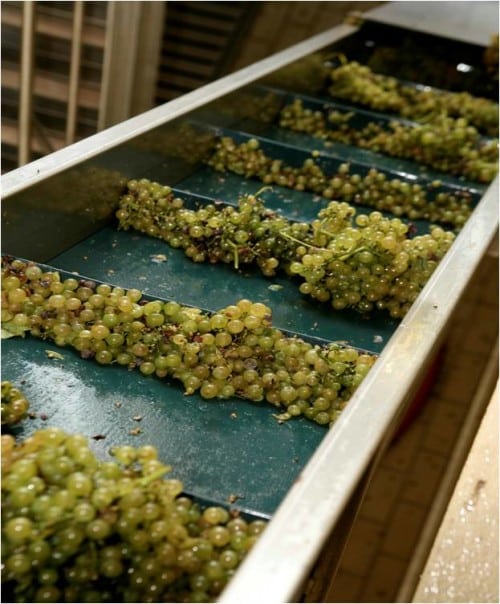 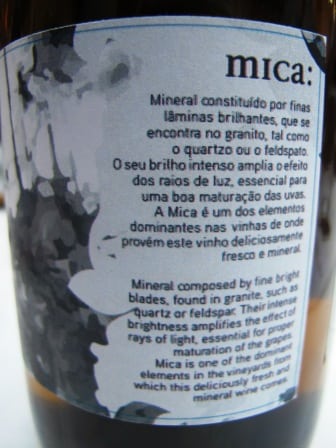 Minerality – the clue is in the name, the details on this back label 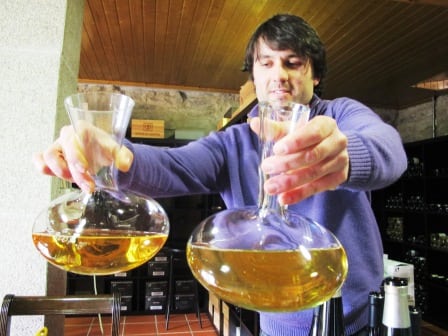 For the best of the best whites look for single varietal, single vineyard, sub-regional Vinho Verdes – Alvarinho from Moncão e Melgaço, Loureiro from Lima and the up-and-coming Avesso variety from Baião. 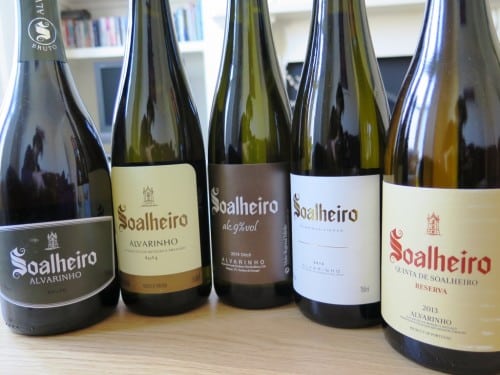 With more concentration, structure and complexity (some even oaked), they are ageworthy wines of great finesse.

Vinho Verde is located in north west Portugal in Entre-Douro-e-Minho. It is defined by the Minho river/Spanish border to the north, mountains to the east and south and the Atlantic Ocean to the west. The ocean, together with a network of rivers which funnel Atlantic winds inland, account for Vinho Verde’s maritime climate. 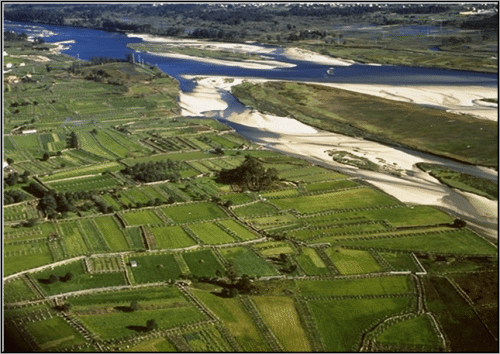 Rivers act as a conduit for Atlantic breezes

Averaging around 1200 mm rainfall/year, as its name suggests, Vinho Verde is a lush, wet region, though spring and summer can be hot and dry. 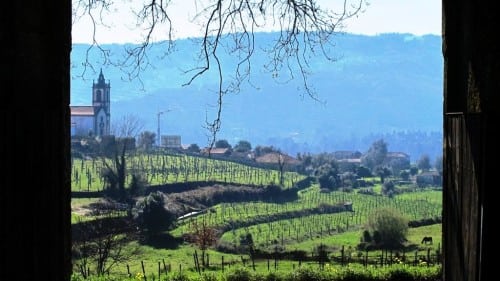 Entry level volume wines/big brands (white, red, rosé): typically non-vintage varietal blends made in a light, fresh, spritzy style with low alcohol (9-10%) and residual sugar. Most are white but rosé styles are on the up. Benchmark example:  First made in 1939, Casal Garcia is apparently still the biggest selling Vinho Verde.

Aguardente: grape marc spirits are popular on the local market.

Vinho Regional Minho (white, red, rosé)): made from a wider range of varieties, some French. Until recently, unless Alvarinho came from the Moncão e Melgaço subregion, it had to be labeled VR Minho.

See all my Vinho Verde posts.