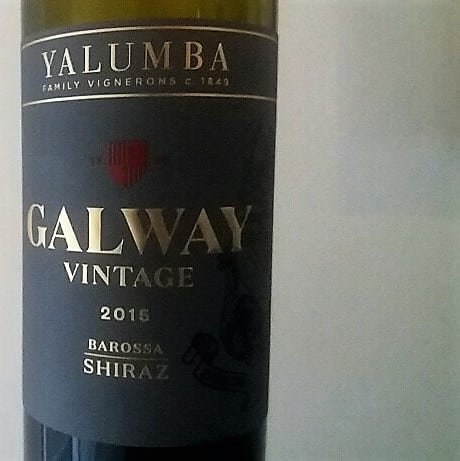 This week Decanter online published the results of a Value (sub-£20) Australian Shiraz panel tasting, just as I come to write up two examples from leading producers. Decanter reports that top wines at this panel tasting displayed ‘succulence, regional interest and varietal identity’ and, overall, the category was praised for less over-extraction (though, conversely, dilution was flagged as an issue).  Succulence and approachability certainly made for high drinkability in the two examples I tasted this month.  Here are my notes: 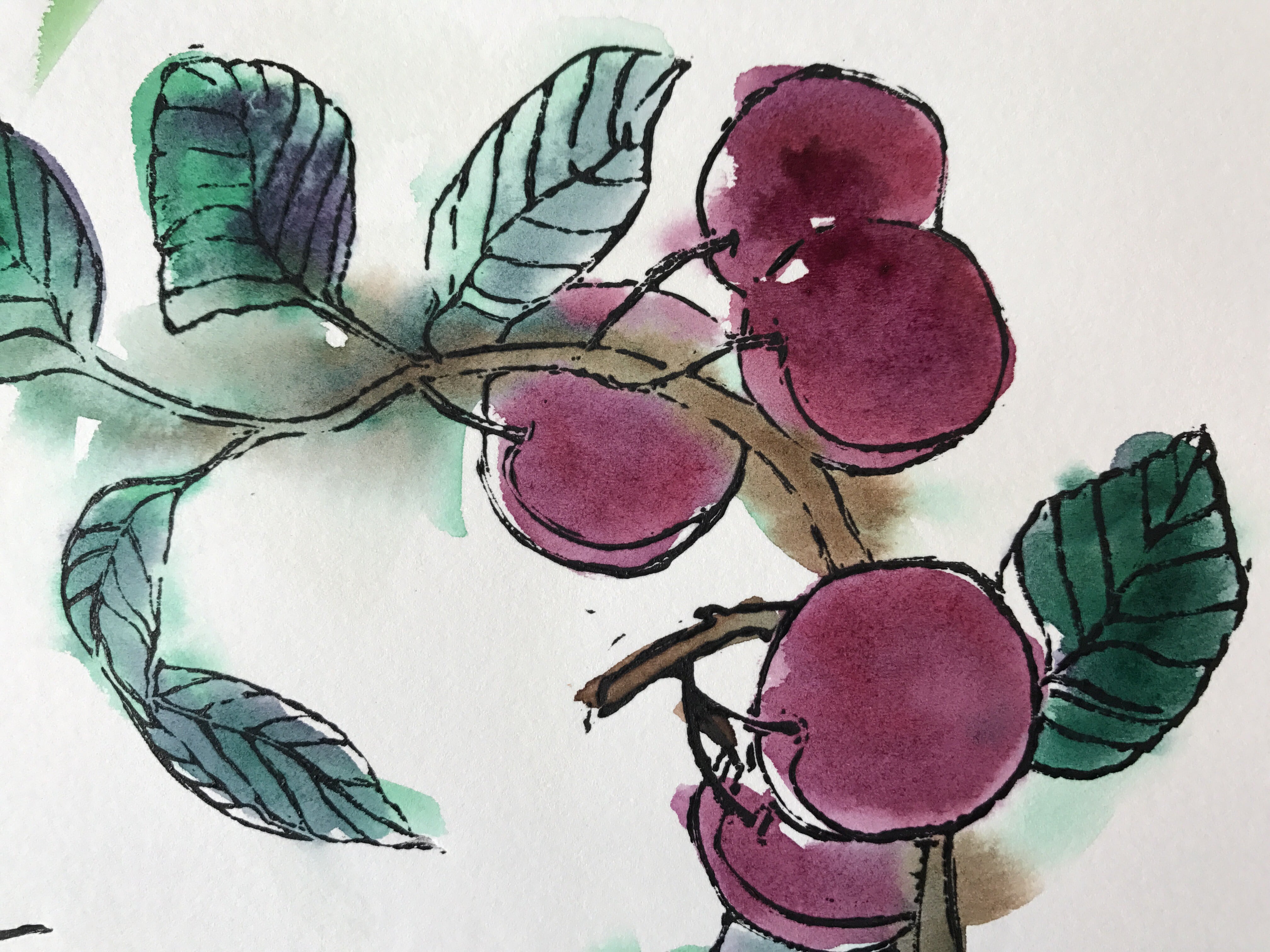 Galway is quite a name to conjure with.  Sir Henry L. Galway, K.C.M.G., D.S.O was governor of South Australia from 1914 – 1920, but the association with Yalumba gained legs (and added distinction) when Yalumba Special Reserve Galway Vintage Claret 1961 – a medium-bodied Shiraz/Cabernet – was famously pronounced by then Prime Minister Sir Robert Menzies to be the best red wine he’d ever tasted.  It’s why I had the good fortune to taste this aspirational/inspirational wine alongside Yalumba’s recently launched new flagship red, The Caley Cabernet/Shiraz 2012 (both reviewed here).  Priced at £12.99 versus The Caley’s £225 price tag, that’s quite a weight to put on this upfront, medium-bodied Shiraz’s slender shoulders.  Too much? But it is slender in a good way – juicily fruited and, best of all, smacks of whence it came – the Barossa.  The cocoa-dusted nose and palate has a cool, eucalyptus, savoury dried herb and spicy liquorice edge to its bright but smooth black berry, cherry and plum fruit.  There’s a lick of mocha and gentle rub of tannin to the finish.  For a wine at this price point, don’t expect great depth, length or concentration of flavour.  It delivers this hit of Barossa-ness upfront, which is the intention.  But I like its savoury interest and sense of place, which off-set the smoothness and sweetness of the fruit.  It is ready to go now, but has a bit of ‘grit’ and the balance to enjoy with food – Yalumba’s recommendation of burger with caramelised onion and beetroot relish strikes the right note.   £12.99, exclusively at Waitrose. 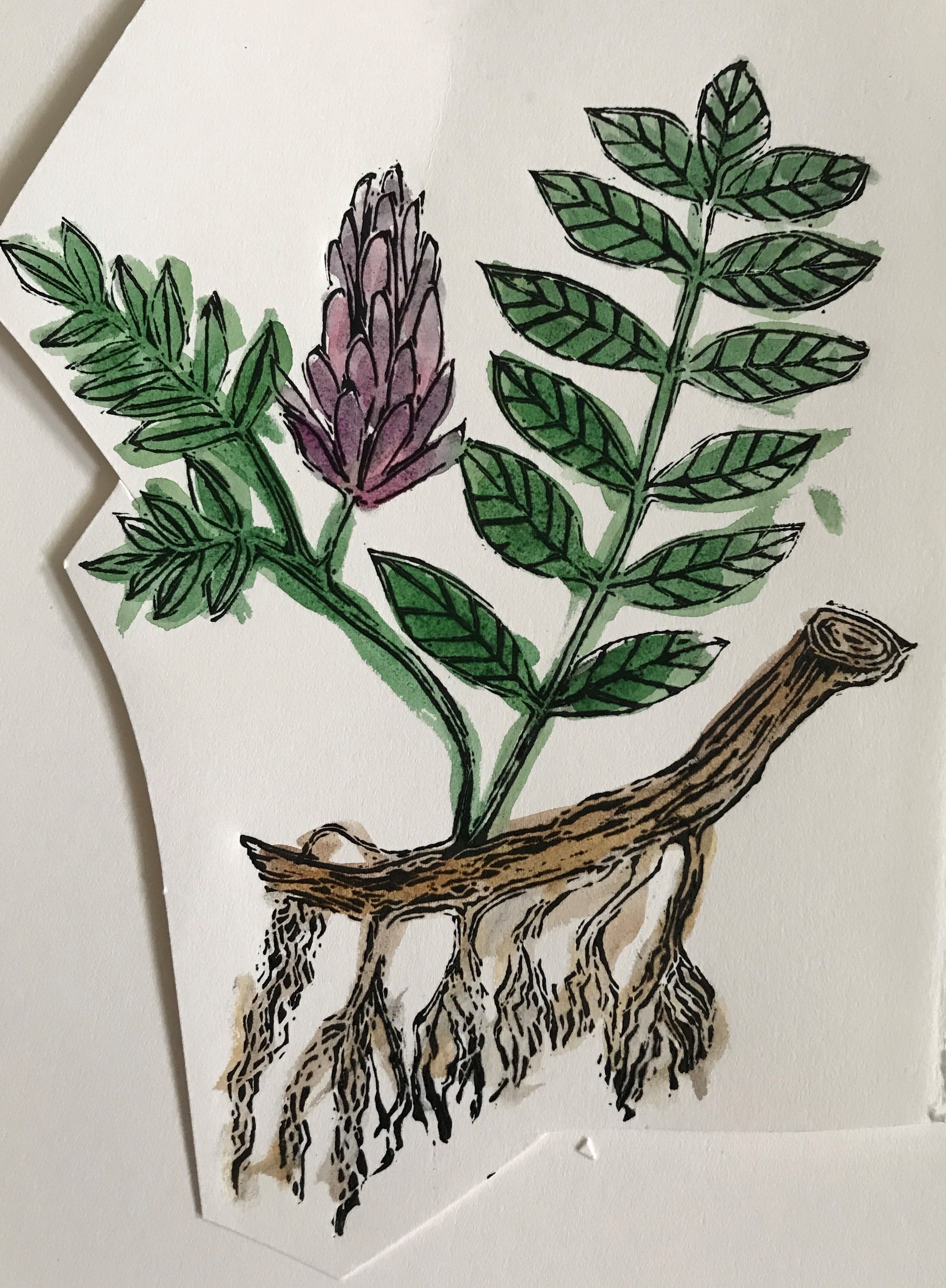 Incidentally, Waitrose are currently offering a discount of 15% off Yalumba The Signature 2012 until 28 August. At £28.89, this distinguished, eminently age-worthy Cabernet Shiraz from this tip top vintage is a terrific buy (you’ll find my review of it here).

The Max label – a recent launch –  is a tribute to former Chief Winemaker Max Schubert, the creator of Penfold’s most illustrious red wines, notably Grange.  Having visited Bordeaux and tasted mature top clarets, he was chasing structure and longevity, so it seems a tad perverse to put his name on reds designed for early drinking.  Still, being a multi-regional blend, this red has Penfold’s customary polish, with deft cedar oak nuances and a velvety melange of red and black berry fruit.  It has a more generous palate than Galway.  For my taste, though medium-bodied and juicy enough, it was a little sweet-fruited, but my sisters and brother-in-law really enjoyed it and didn’t baulk at the price tag.  I’d have liked a bit more structure and intensity at £18.99 at Waitrose.