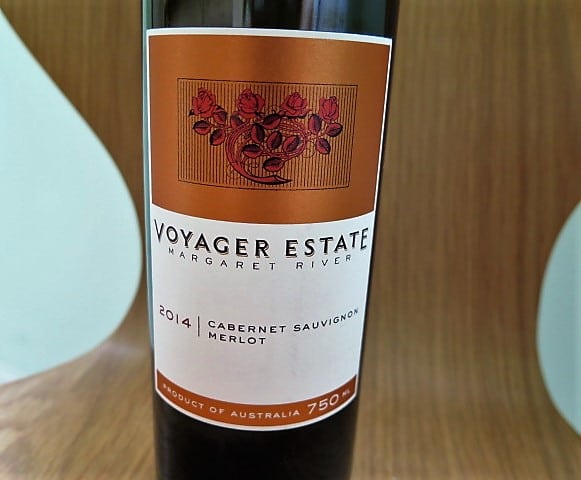 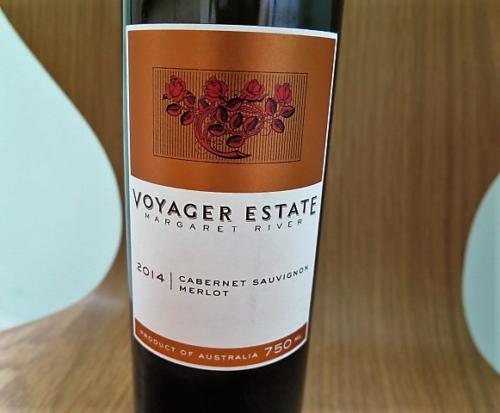 I had a swift opportunity to follow up on recent developments at Voyager Estate this month and re-examine some of the findings of January’s Margaret River 50th Anniversary tastings.  Specifically, my first taste of Voyager Estate’s home grown 100% Wallcliffe Cabernet Merlot and their single block/single Dijon clone Chardonnay.  You’ll find my notes below. 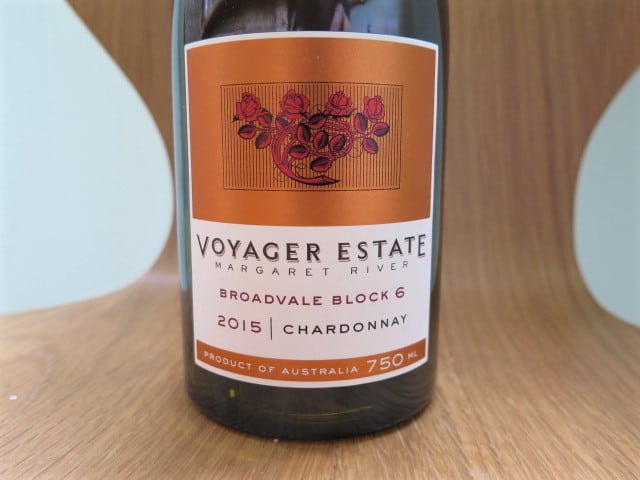 Voyager Estate didn’t submit a Chardonnay for the 50th Anniversary tastings, although their Estate Chardonnay is renowned.     Since my first visit in 2004, Voyager Estate’s Chardonnay range has expanded.  The most recent (2014) recruits to the portfolio are top tier Chardonnay Tom Price and two single clone Chardonnays from different blocks of the Broadvale vineyard.

Block 6 is sourced exclusively from Burgundy clone 95 Chardonnay.  It was planted in 2004 at a density of 2300 vines per hectare on the crown of a gentle hill, with a slight aspect to the east. The soils, very even in depth and structure, are extremely gravelly with a very high content of granite over a stony-clay base.

It was fascinating to taste Block 6 because, during a 2007 visit,  I had compared barrel samples of clone 95 with barrel samples of Voyager Estate’s/Margaret River’s predominant gin gin clone.  Prone to hen & chicken/millerandage (peppercorn-sized ‘chicken berries are acid banks with a high skin to juice ratio), the gin gin clone produced a ferment which was bright green with gin gin’s hallmark terrific acid drive/citric backbone.

Contrastingly, the paler, milkier Burgundy clone 95 ferment produced a rounder palate, with more mouthfeel, less punch.  Savoury even.  Open-knit, less fruit-overt qualities which Flowstone Queen of the Earth Chardonnay 2014 (a blend of Burgundy clones 95 & 96) showcased at the Margaret River 50th Anniversary Chardonnay tasting.  Not that it is low in acid.  At Voyager Estate, clone 95’s high natural acidity and low baumé levels required the use of malolactic fermentation and batonnage to help reduce the acidity and build texture and complexity through the palate.

This wine comprises two small handpicked parcels of fruit from Broadvale Block 6 (1.1ha).  After being cooled overnight, the fruit was whole-bunch pressed to tank, then naturally fermented and aged for 11 months in French oak barriques, 41% new, 59% one-year-old.

Broadvale Block 6 Chardonnay 2015 is a pale straw hue with quite a restrained, if (for Margaret River) open-textured, nose and palate; a touch attenuated even.  It shows well integrated cedar and vanilla nuances to its supple juicy roasted lemon and melon fruit, with a lightly cheesy (attractive) savouriness going through and hints of struck match on a mineral, sucking stones’ finish.  Nice complexity.  As expected, the fruit profile, texture and structure are markedly different from a classic Gin Gin example of Margaret River Chardonnay.  It would be fun to taste this alongside its sister cuvee – Brodavale Block 5 Chardonnay – which is 100% gin gin clone.  13%

At the January tastings, Cabernet Sauvignons and Chardonnays sourced from the south of Margaret River township tended to be finer framed, with more evident freshness (acid line) and firmer tannins.  I had shown the 2012 vintage of this cuvee (which, in future will just be labelled Cabernet) at the Margaret River 50th Anniversary Cabernet tasting.  It was the last vintage from this Wallcliffe estate to feature northern Margaret River fruit from Wilyabrup.  James said, made from 100% estate fruit, the 2013 vintage was “clearly more reflective of our site and shows more of the darker cassis fruit spectrum with dark chocolate notes and a slightly more structured tannin profile.”

The 2014 is a blend of 90% Cabernet Sauvignon, 6% Merlot, 4% Petit Verdot.  It was aged for 18 months in French oak, 50% new, 50% two years old.  It is a very even wine, fresh and perfumed with tobacco, cedar and sage riffs to its juicy but well-defined, blackcurrant, blackberry and red cherry fruit and a chassis of fine-grained, powdery, graphite tannins, which build in the mouth.  The combination and its bitter chocolate accent make for a relatively dry (flavourwise) profile, which I like very much. Though the fruit has perfume and lovely intensity, it is the persistence, line and restraint which draws the eye – that eveness too (perhaps now the fruit is sourced from a single spot).   14%