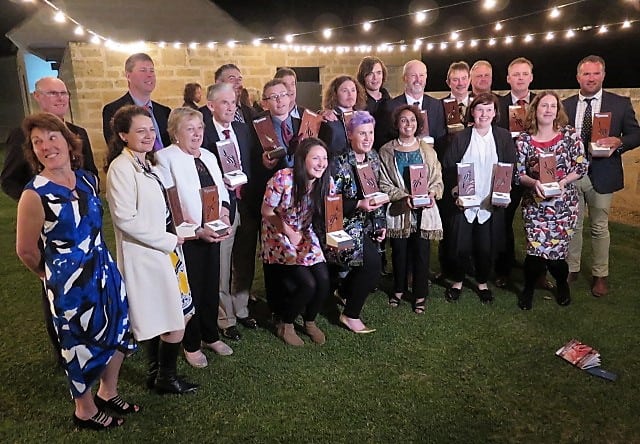 The Limestone Coast Wine Show 2017 – and the winners are…

This was my fifth visit to the region.  The show, which was chaired by Australian wine writer Jane Faulkner (pictured in full swing below), provided the perfect window on wines from the Limestone Coast. 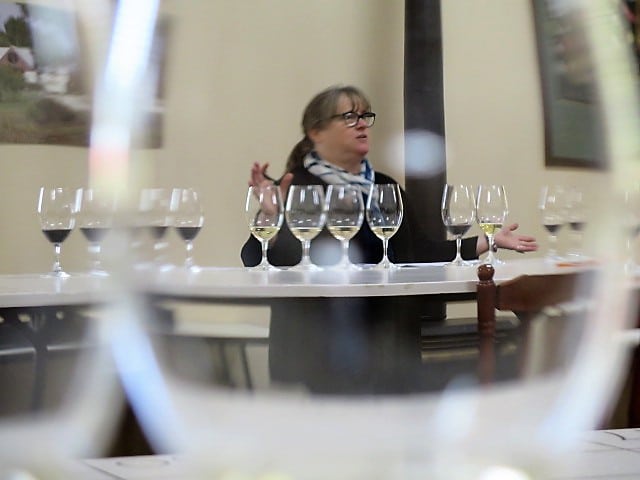 Inevitably, its best known and most intensively planted regions Coonawarra, Padthaway and Wrattonbully were best represented in terms of entries – 498  in total, nominated by 74 different exhibitors. 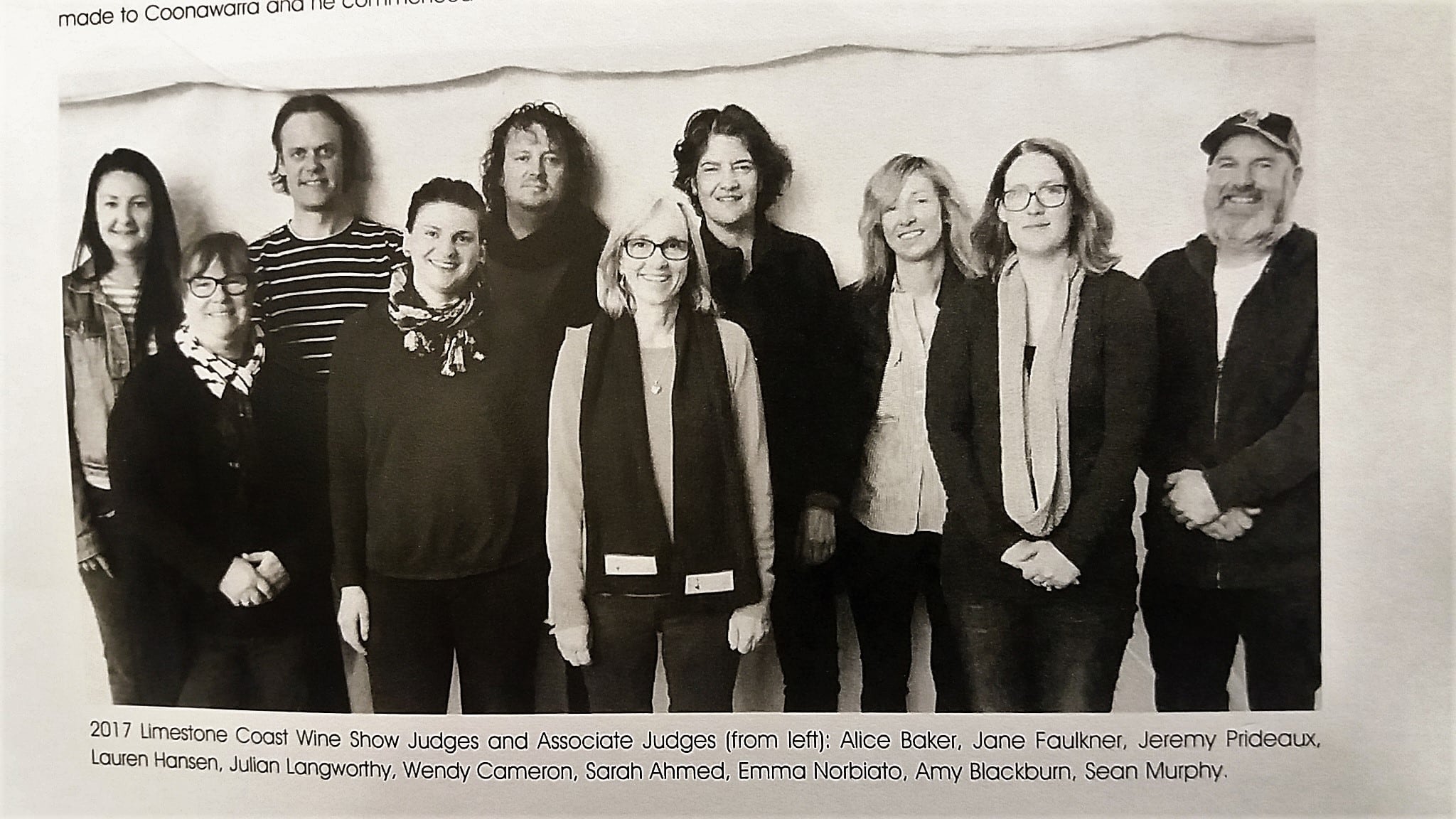 Judging panel or jail birds?!? Me and my fellow judges

But the love was shared when it came to the trophies which, for the first time, were awarded to all of the Limestone Coast’s GI sub-regions, including Mount Benson, Robe and Mount Gambier.  These cooler, more coastal regions are producing some bang on trend lighter aromatic whites and reds.

Although red wines dominated, accounting for 70 per cent of overall entries, I really enjoyed seeing a diversity of styles, whether within the classics (Cabernet Sauvignon and Shiraz) or as a consequence of a focus on other Bordeaux red varieties or alternative varieties, including a Lagrein. 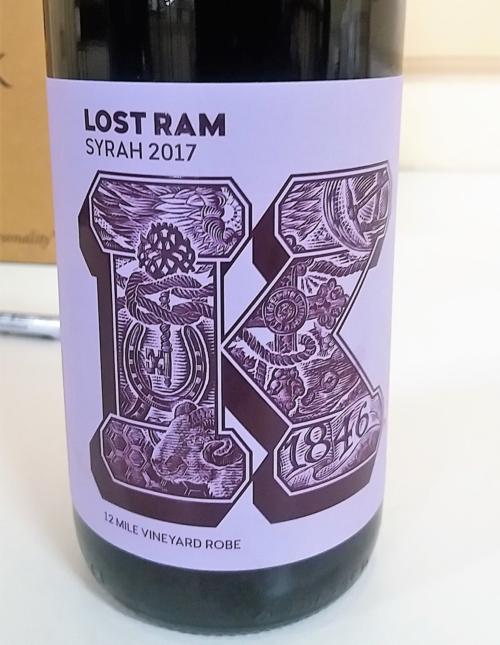 I had the honour of awarding the International Judge’s Trophy.  So what caught my eye?  While Coonawarra is famous for its classically structured, age-worthy Cabernet Sauvignons, with Wrattonbully snapping at its heels (judging by Malone’s double win), my visit introduced me to an exciting, bang on (vin de soif) trend style of Limestone Coast reds – early release (current vintage) reds.  I was thoroughly beguiled by their freshness, aromatics, fruity purity and exuberance.  Characteristics which not only seem a natural fit for the Limestone Coast, but also show the region’s playful side.  And so it was that I selected Karatta Wine Co. Lost Ram Syrah 2017 from Robe (pictured above), one of three early release reds at the show (the others being a Merlot and a Shiraz).

I reckon we’ll see more of this early release style.  Indeed, before the show I encountered a terrific example (pictured below right) – a 2017 Cabernet Franc from Penley Estate and, due for release next month, Punch Down Boys Field Blend 2017 (Cabernet Sauvignon with a splash of Shiraz and Cabernet Franc) made by Dan Redman of Redman Estate and Tim Bailey of Leconfield Estate. 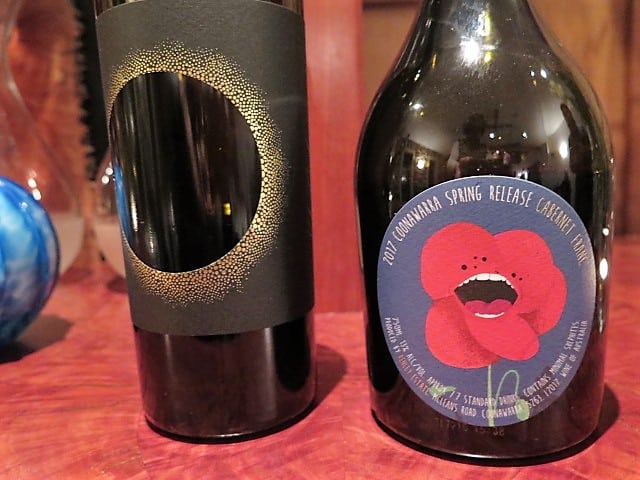 As I board my plane home shortly, my notes on key wines and visits will follow. For now, here is a list of all the trophy winners.  The Limestone Coast Wine website lists the full results and has plenty of background information about the region/its sub-regions. 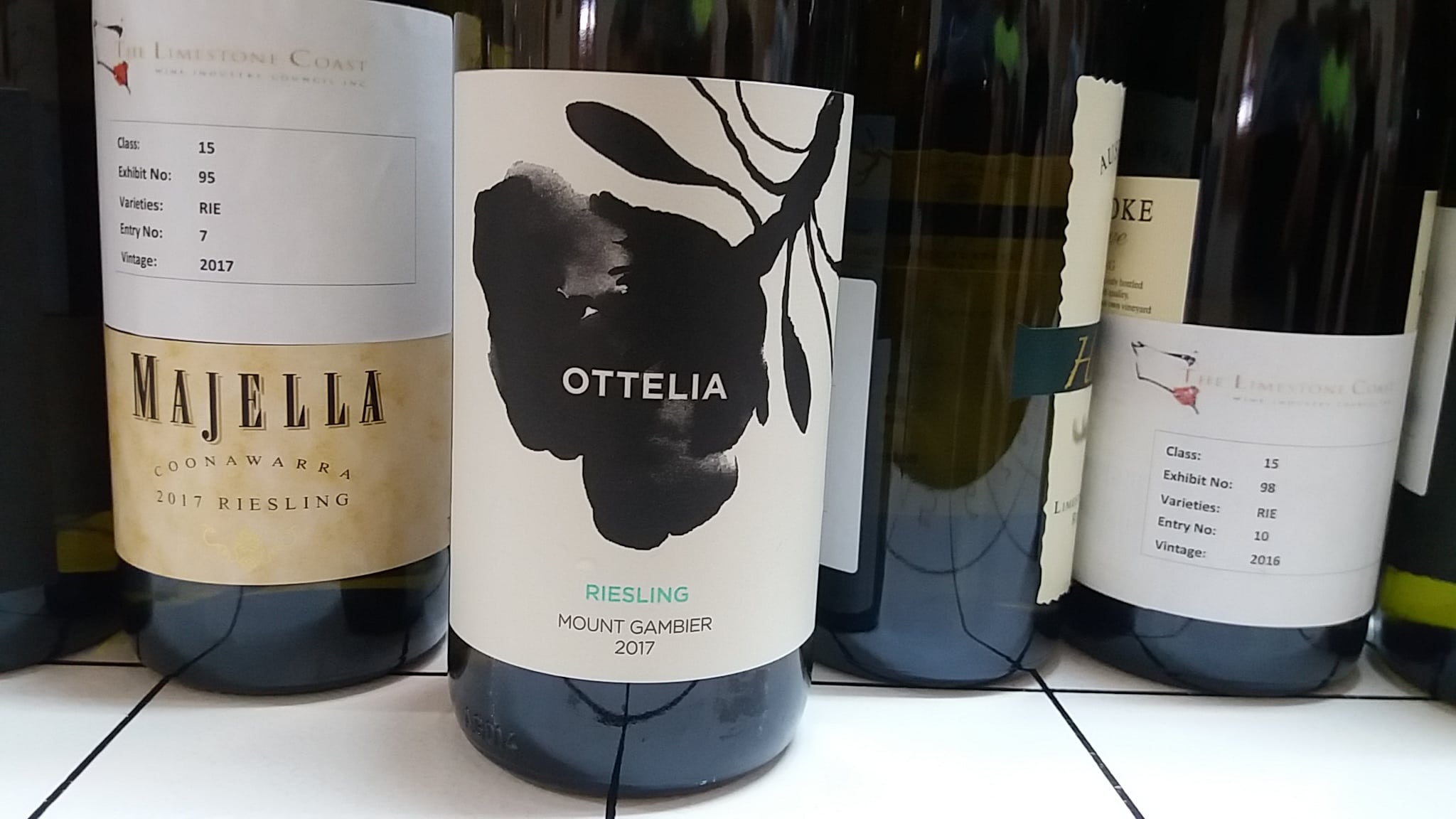 2017 Trophy for Best Individual Vineyard Wine, sponsored by Must Apartments

2017 Award for White Wine of Provenance, sponsored by Della Toffola

Chief of Judges Wine to Watch, sponsored by Lawrence’s Irrigation

Most Successful Exhibitor, sponsored by Kauri