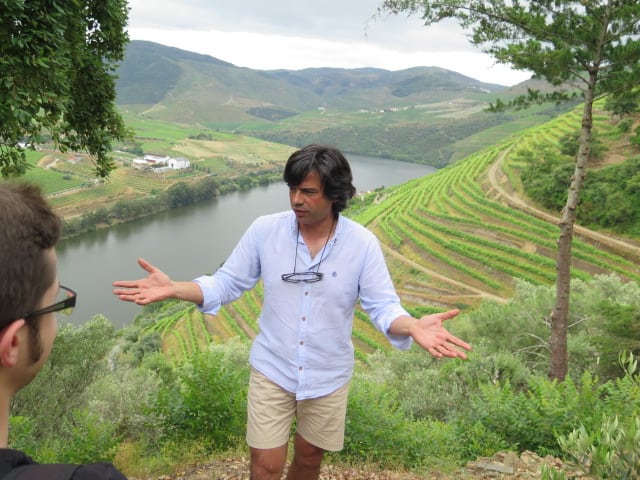 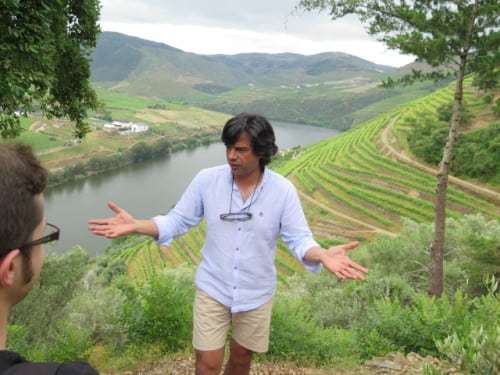 I am in the Douro this week, leading a tour of sommeliers for Wines of Portugal’s excellent Sommelier Quest initiative.  None of my group had previously visited the region.  It’s pretty clear to me that they will be back.  And soon. 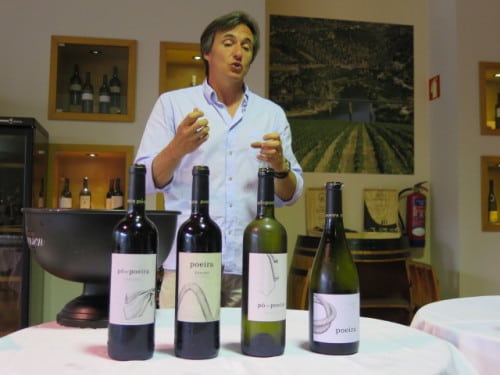 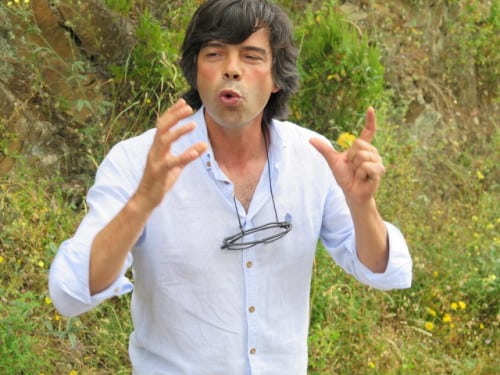 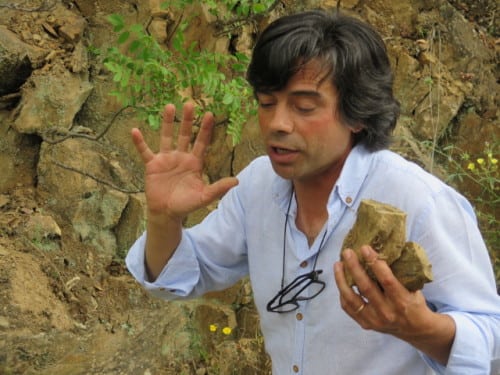 And to its steep slopes and poor soil.  Soil which does not lend itself to high production, so flavours are strong – very intense – as the wild thyme, lavender and onion attest.  Not to mention of course the wines with, as Lopes put it, “fruit which is not just sweet but delicious – with sweetness, acid, flavour and texture.