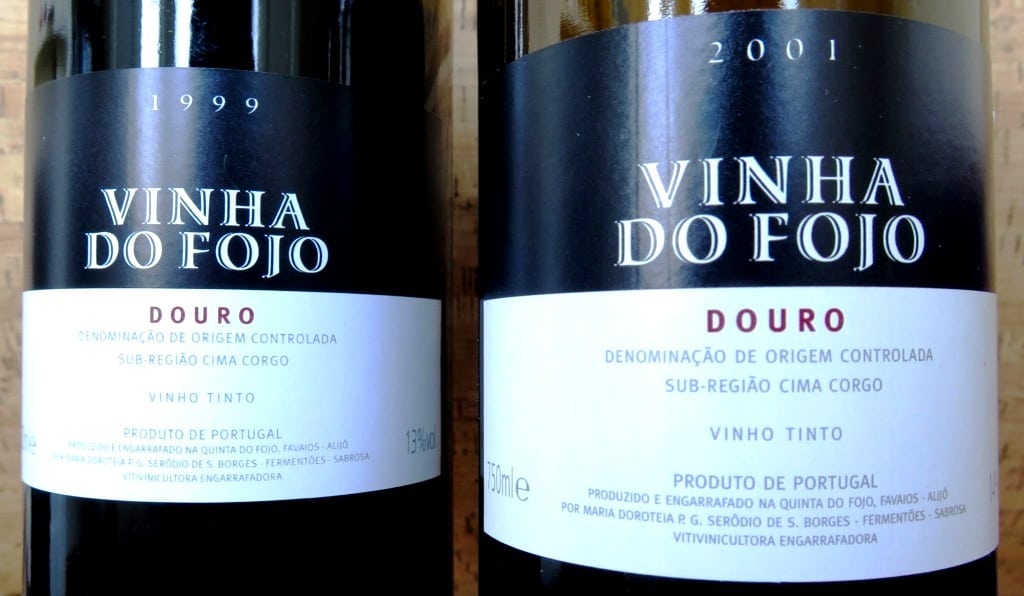 Quinta do Fojo: watch this space 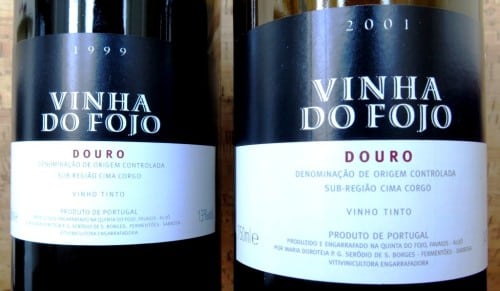 Mentions of Quinta do Fojo invariably elicit wistful sighs.  Of nostalgic appreciation, tinged with sadness, a sense of loss. The Douro estate, a source of Port grapes for Taylor’s, was at the vanguard of new wave Douro (table) wine producers in the 1990s.  The first release, the 1996 vintage, attracted rapturous reviews from Jancis Robinson MW.   The Wine Advocate awarded Quinta do Fojo 2000 97 points. Although the second wine, Vinha do Fojo, was made in 2001, no wines have been released since.  A hiatus which will soon end with the release of Quinta do Fojo 2013.

I first heard about Fojo’s revival from Conceito’s dynamic owner/winemaker, Rita Ferreira Marques, in 2013.  She had partnered up with the estate’s owner, Margarida Serôdio Borges.  Having never tasted the wines but heard so much about them, I was thrilled at the news.   A chance to taste this much fêted terroir at last.

Although the two are no longer working together, Serôdio Borges (sister of Wine & Soul’s/Passadouro’s Jorge Serôdio Borges) is pressing ahead.  She very kindly sent me a Fojo ‘taster’ from times past in the shape of Vinha do Fojo 1999 and Vinha do Fojo 2001.  The 2001 fervently whetted my appetite for more.

As for the new wines, Serôdio Borges told me, “the “style” is the same. I very much believe on the vineyard, I practice as much as possible organic viticulture and my way of vinification is to maintain. I don’t think that some oenological practices like concentration, over-maturation, addition of all kind of products, etc, is for Quinta do Fojo wines.”  Made the traditional way, the wines are foot trodden in lagares.

Below you will find my notes on the two mature examples of the second wine, Vinha do Fojo.  As you can see from the (rather progressive for that time) sub-regional labels, the estate is based in the Cima Corgo – the Douro’s middle section.  Specifically, the Pinhão valley, which is home to among the Douro’s most illustrious names, including Quinta do Noval, Wine & Soul, Poeira and Quinta do Passadouro.  The old field blend vineyard has a preponderance of Tinta Roriz. 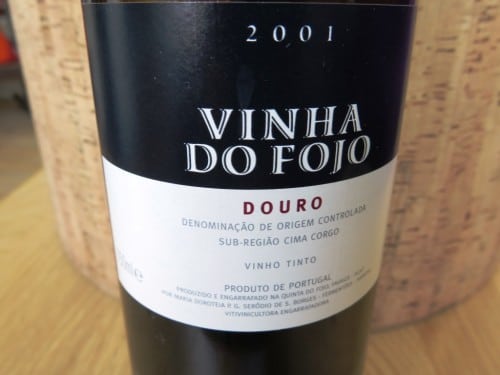 This wine exudes class from nose to palate, on day one through to day three.  A dry, firm, mineral nose – very much alive – with fresh acidity, juicy, brambly fruit and iodine undertones.  The kind of nose that makes you sit up straight. Quite rightly. This is a wine with serious poise, great elegance.  In the mouth it is long, very persistent, dry and firmly structured with none of the confit thickness/sweetness you can find in many of the oakier, more extracted wines from this period.   Firm but fine, beautifully integrated tannins keep it focused and precise. With air, it reveals hints of bitter chocolate and mushroom segueing into leather, the iodine segueing into a pronounced saltiness.  With even more air, classic Tinta Roriz firmer red fruit characters of great clarity emerge, especially cherry also sweeter raspberry.  Spicy liquorice and a delicate kiss of anise too. On day three, a touch of brickiness puts me in mind of Pessac-Léognan, but there’s no sense that this wine is fading.  A really outstanding wine of great vigor (easy enough to achieve in the Douro) and great poise (a rather trickier proposition).  Ironically, this 15 year old wine is very much in the vein of new wave elegant Douro styles.   14% 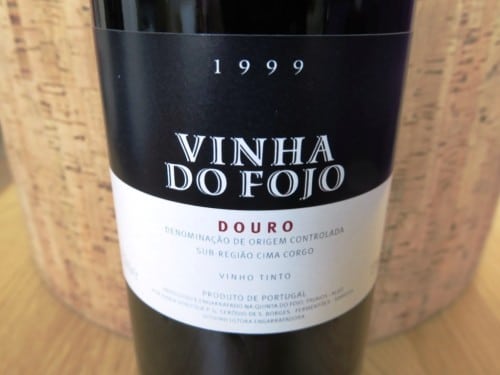 The first bottle was corked, the second free of faults.  But it lacked the precision or persistence of the 2001 which, to be fair, reflects a trickier year with September rains.  Still, from a stylistic perspective it was interesting to see a consistency in terms of freshness/dryness (firm acidity), also the flavour profile, with bitter chocolate and salty, iodine mineral notes to its red fruits.  Unlike the 2001, its spicy fruit is a little ‘muffled/fuggy,’ with pervasive mushroom notes to nose and shorter palate. 13% 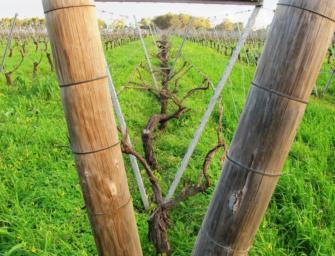