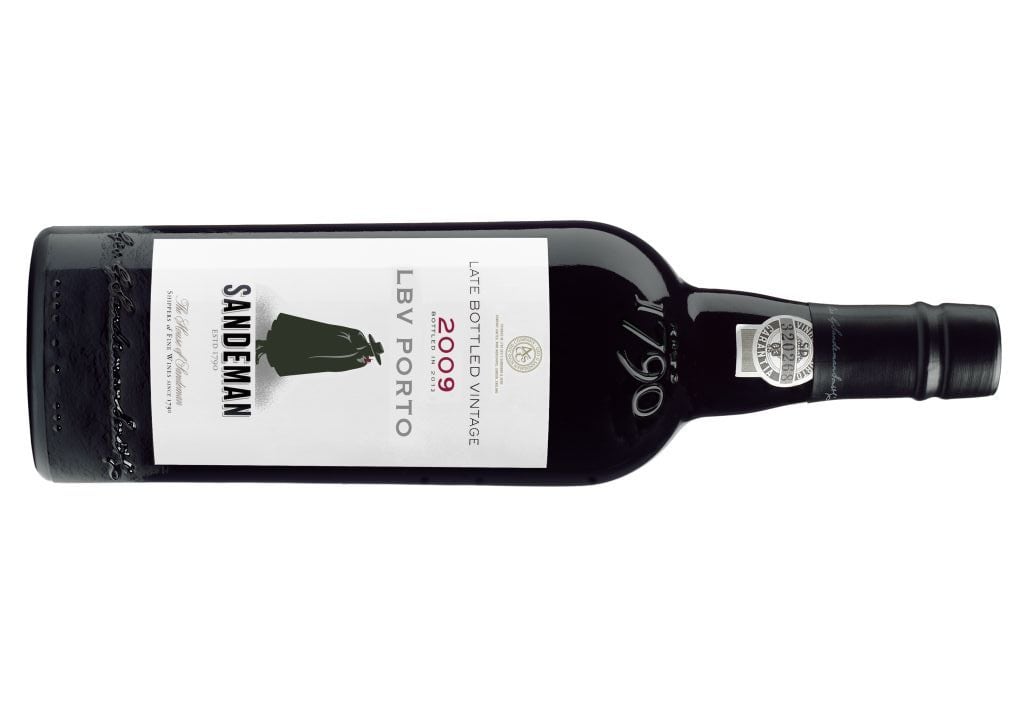 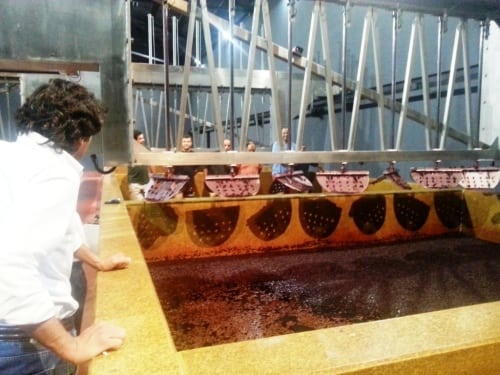 It’s approaching that time of year when Port sales spike.  As always the major retailers have no shortage of deals which will add to the precipitousness of said spike and one, in particular, caught my eye.  My pick of the recent Oddbins’ press tasting, Sandeman Late Bottled Vintage Port (LBV) 2009.  It’s a complete steal at £13.50.

Though not advertised on the bottle, it’s my favourite type of LBV – unfiltered, which means it’s more concentrated, structured and characterful than your standard (filtered) LBV (Niepoort, Warre’s, Quinta do Noval and Churchill’s also make great examples). As you can see from this recent Niepoort LBV vertical, they’re ageworthy too.

At Sandeman it also helps that they don’t make Single Quinta Vintage Port so, where no Vintage Port is made (as in 2009), this LBV gets the cream of the crop.  No wonder Head Winemaker Luis Sottomayor told me “Late Bottled Vintage (LBV) Ports are the quality of vintage ports 10 years ago.” A point reinforced by David Guimaraens, Head Winemaker for The Fladgate Partnership (Taylor’s, Fonseca, Croft, Krohn), when we met this week.  For him “the uplift in quality of Reserve Ruby and LBV Ports is exceptional,” which doubtless explains why he reported that these categories are enjoying “amazing” sales.

Here are my notes on the Sandeman together with the low down on other current Port deals worthy of your attention.

Perfumed with pretty rock rose and lavender laced bright red and black berry fruits to nose and palate.  Though the fruit is concentrated and this LBV is well-structured, refined tannins and persistent acidity give it an uncommon levity and finesse.  The finish is very long, well-focused and intense.  Power with elegance.  Not  hint of jam.  Currently on deal at at Oddbins down from £16.50 to £13.50 until 31 December. If you prefer a more developed, spicy, chocolatey style, Churchill’s Traditional LBV 2005, also unfiltered, is on deal at Oddbins down from £17 to £16.

Elsewhere, Waitrose has an impressive selection of Ports on deal until 2nd December, of which the Warre’s LBV 2002 is unfiltered – again, something of a steal at a third off.  Here are details of the Waitrose reductions:

Sainsbury’s current 25% off deal when you buy any 6 bottles extends to Port.  It ends on Sunday 9th November.  My pick of Sainsbury’s Port selection focuses on Graham’s whose plummy, peppery LBV sports a new label (regular, single bottle prices given): 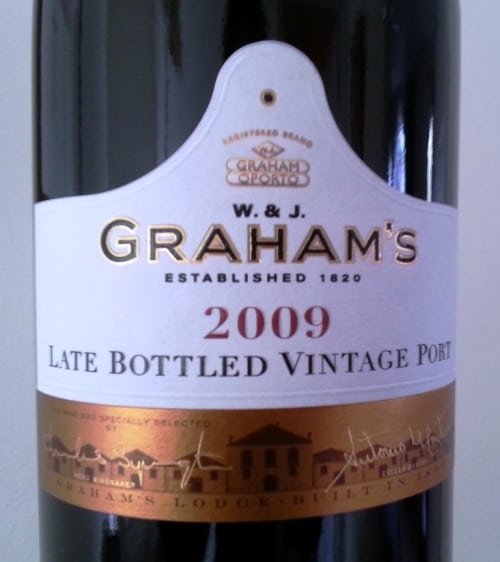 Finally, Majestic have deals on Taylor’s excellent Single Quinta Vintage Ports of which the Vargellas 2001 would be my pick of the bunch: