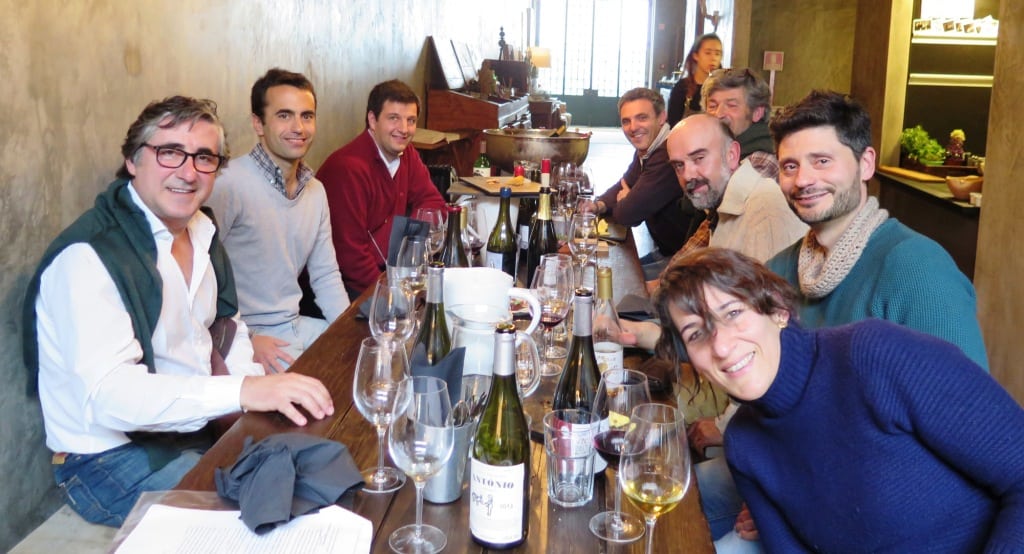 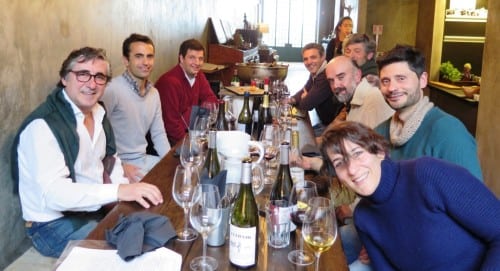 I’m just back from Simplesmente Vinho 2015 in Oporto, a showcase for artisanal producers, wine artists and vignerons from Portugal (with a dash of Spain).  The third edition was in rude form, with more producers, more punters – a big beating heart of wine to the rhythm of music, laughter and lots of chatter. It’s a happy hunting ground for new finds as well as old favourites. Here’s a peek at some of my picks of the weekend. 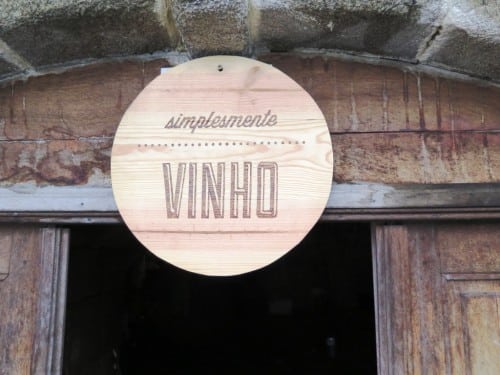 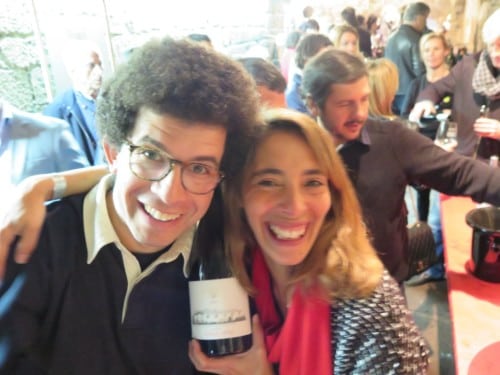 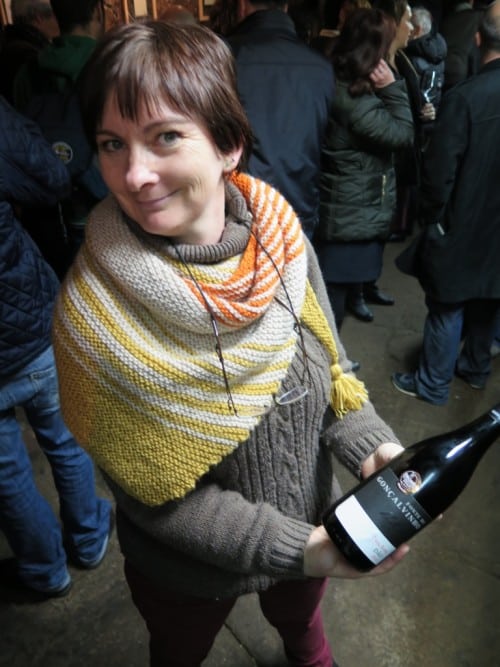 Sticking with the Dao former nurse, French woman Christelle da Silva of Fonte de Goncalvinho shows off an impressive Tinta Roriz from 2010 – the second year of this new project. 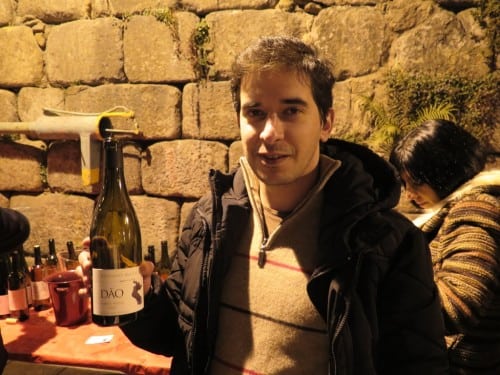 Still in the Dao, Antonio Madeira was one of my “finds” of last year’s Simplesmente. His new white & the latest 2012 vintage of Vinhas Velhas Red – perhaps my wine of the weekend – reminded me why he’d so impressed last year. 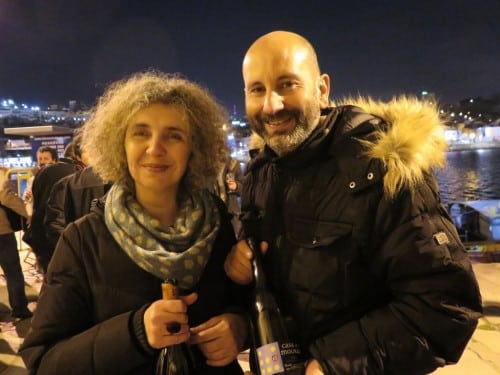 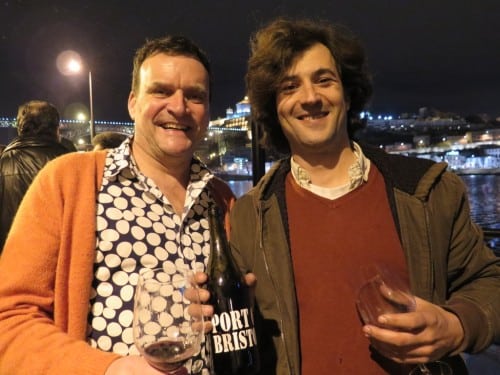 Not twins but Bristol and Oporto are twin towns and this collaboration between Antonio Mann of Xisto Wines & Mateus Nicolau d’Almeida of Muxagat is a wonderfully peppery, Rhonish Douro red. 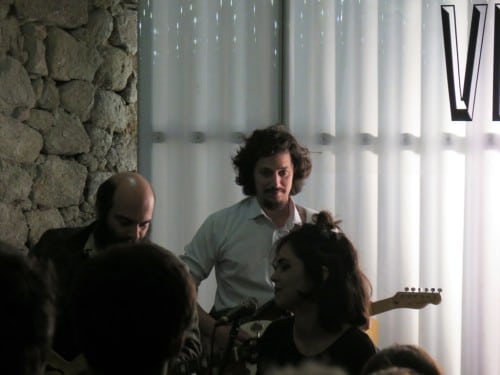 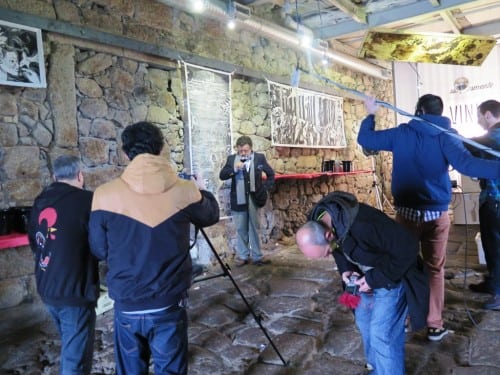 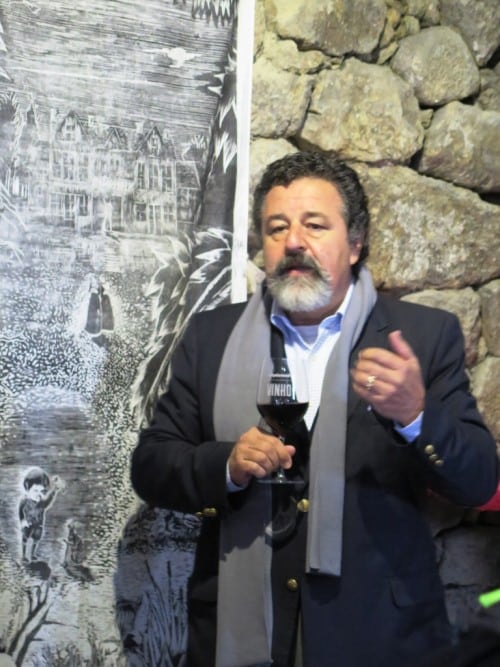 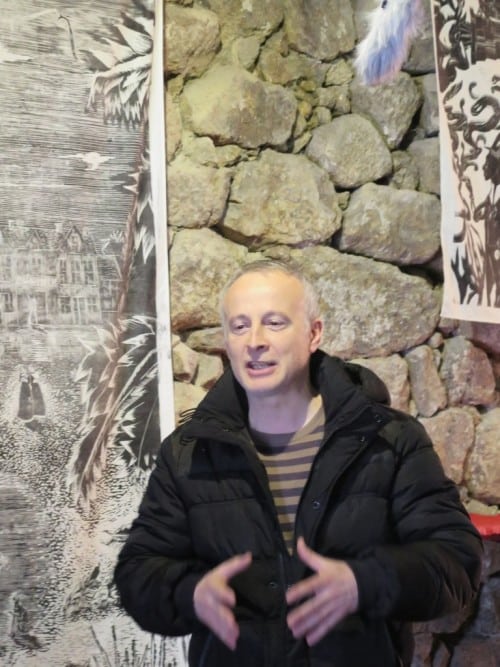 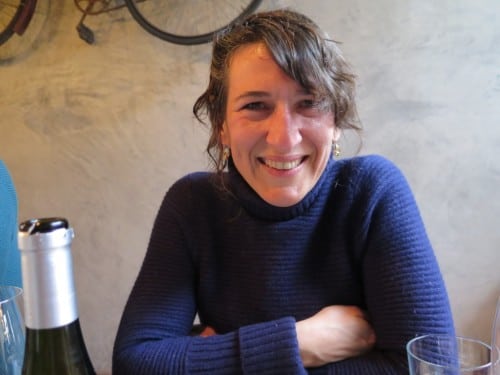 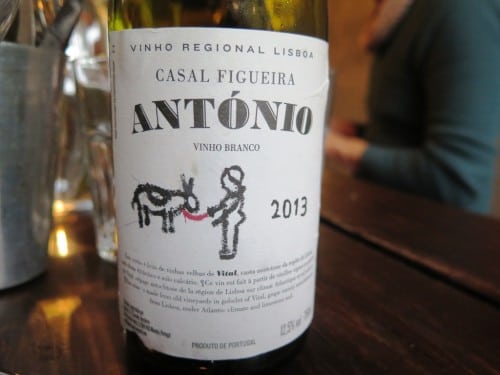 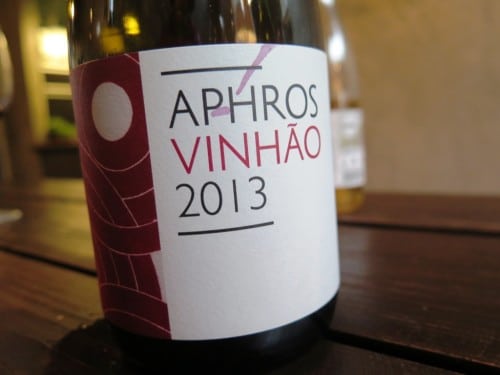 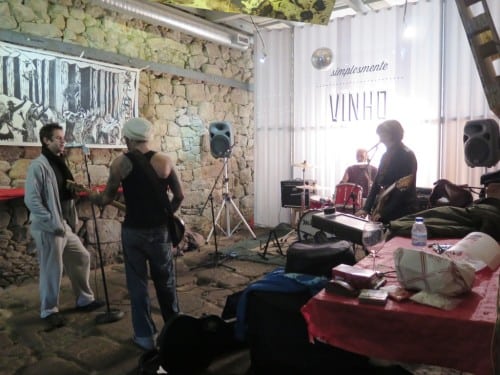 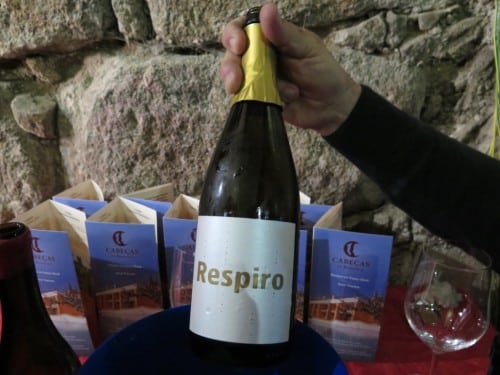 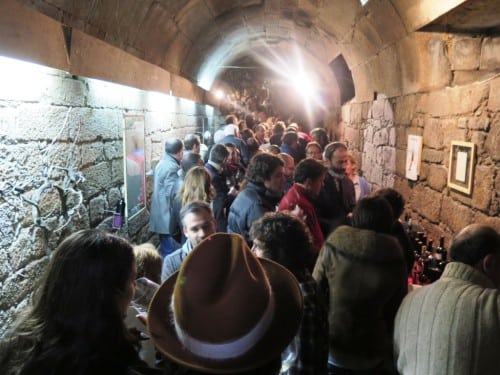 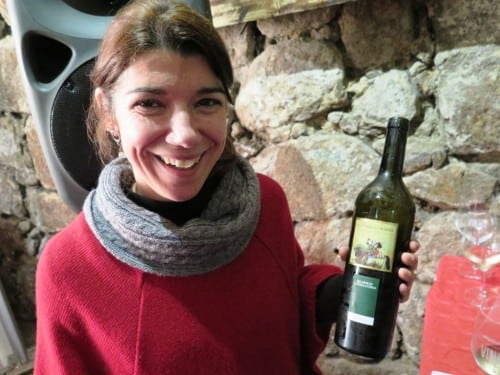 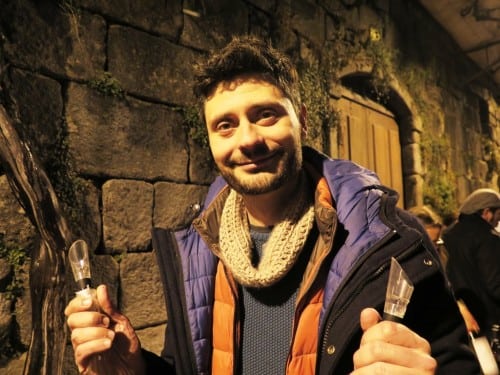 Tiago Sampaio of Olho no Pe with his late harvest Douro white & yet to be named “not wine” sweetie – 7% alcohol, 400g/l residual sugar and delightfully fresh, as are all his wines 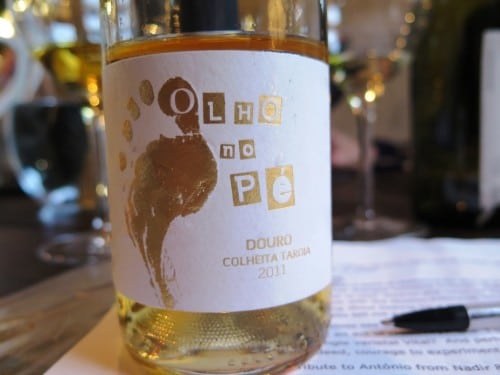 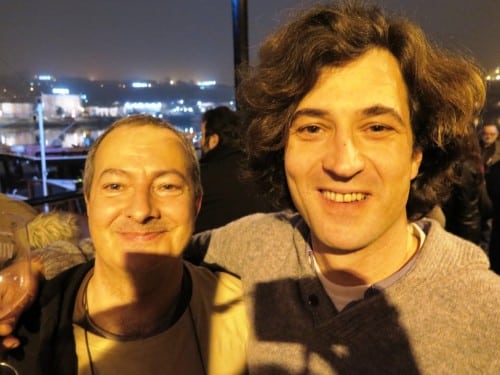 Me and my shadow – founders Joao Roseira of Quinta do Infantado & Mateus Nicolau d’Almeida and my arm/camera in shadow! 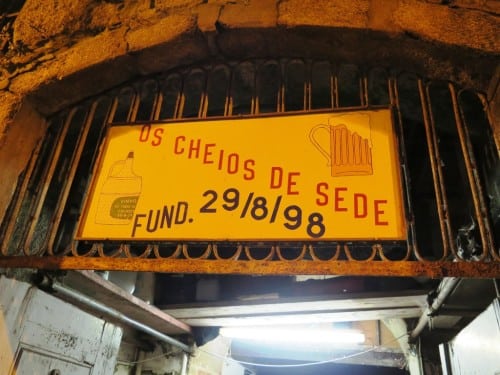 Producers of the simplest wine of all 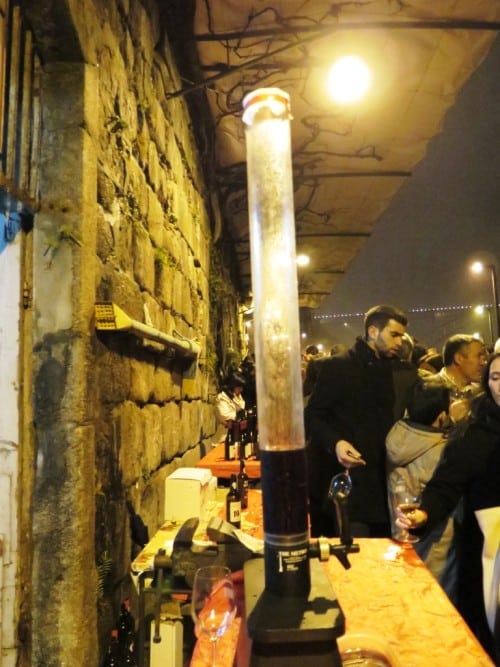 It doesn’t get more locovore than this – yes, made from those vines up there – love the It’s a Knockout dispenser!