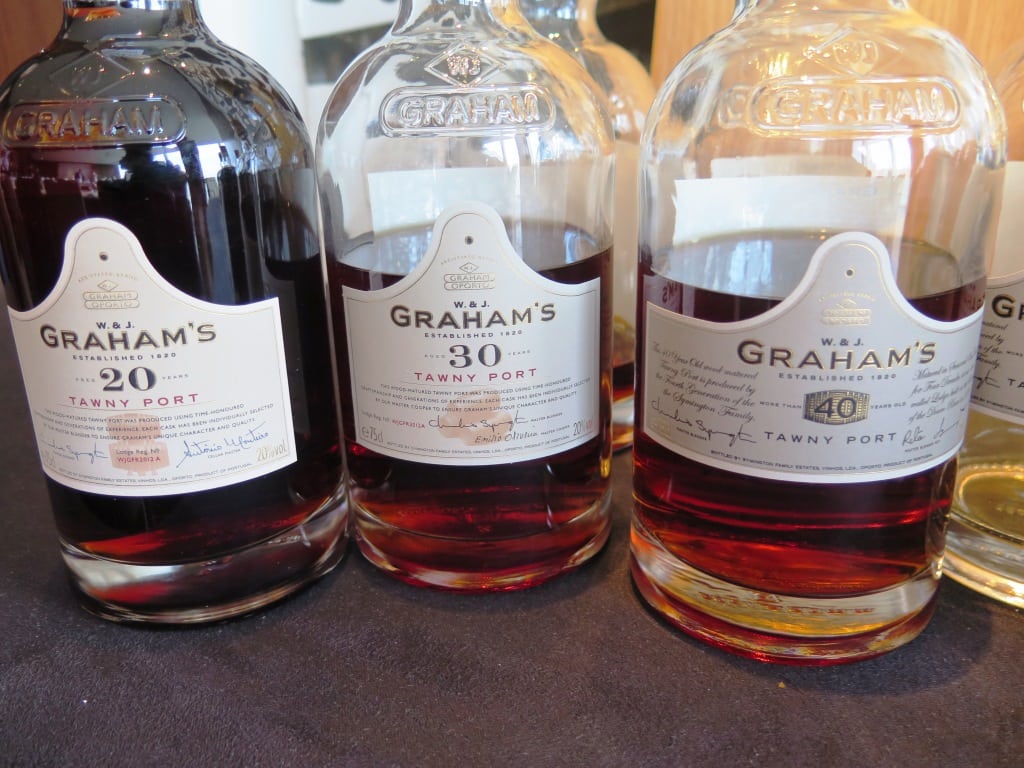 November Wines of the Month: a delicious Douro duo 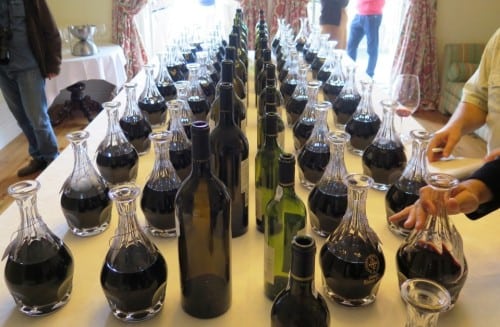 Hard to choose this month’s Wines of the Month, let alone just one of these reds!

This year the Duas Quintas brand is 25 years old.  It was one of the Douro’s pioneering table wines and, as last month’s verticals of both white and red revealed,  Vintage Port years were a real stand out.  In the exceptional 2011 vintage, this the junior Tinto is a markedly deep hue with a youthfully pink rim still.  A youthfulness which is reinforced by a formidably concentrated, still tightly coiled palate with prodigious ripe tannins to match.  This will go some distance.  It reveals exotic hints of coriander spice and bergamot dark currant/berry and chocolate palate as it opens up.  Great structure – an outstanding wine – especially for £12 at Oddbins!  14% 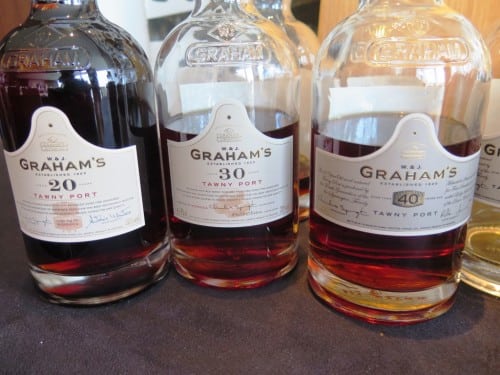 In the middle but far from middle of the road

Looking for a special wine for the festive season or a Christmas gift? Tawny Port is the gift which keeps giving.  Once opened, you can eke it out over the Christmas/New Year period (although it’s so damn delicious and balanced, you would have to be a disciplined kind of person!)  If I was going to treat myself to a 30 Year Old, it would be this one.  Of the four categories of Tawny Ports with an indication of age, the 30 Year Old tends to get a bad rap for falling between two stools – neither having the fleshiness of the 20 Year Old, nor quite the sophisticated patina of age of the 40 Year Old.  The Graham’s 30 Year Old is a redemptive strike, strikingly redemptive even, with the savoury walnut timbre of aged wines shuddering through its timbers, but melt in the mouth salt caramel, nougat and maple syrup to flesh it out and extend its honeyed dried fig finish.  Very fine, long and lingering.  In a word, mellifluous. This release averages 34 years old and is a blend of the 1975 (34%), 1983 (41%), 1987 (25%).   20%  Currently on deal at The Drink Shop at £54.78,  £61.49 at The Wine Library, £69.99 at Hennings
(Visited 554 times, 1 visits today)
Categories
My Wines of the MonthPortugal
Tagged
Douro Red WineGraham's 30 Year Old Tawny PortPortuguese wineRamos Pinto Duas Quintas Tinto 2011Tawny Port