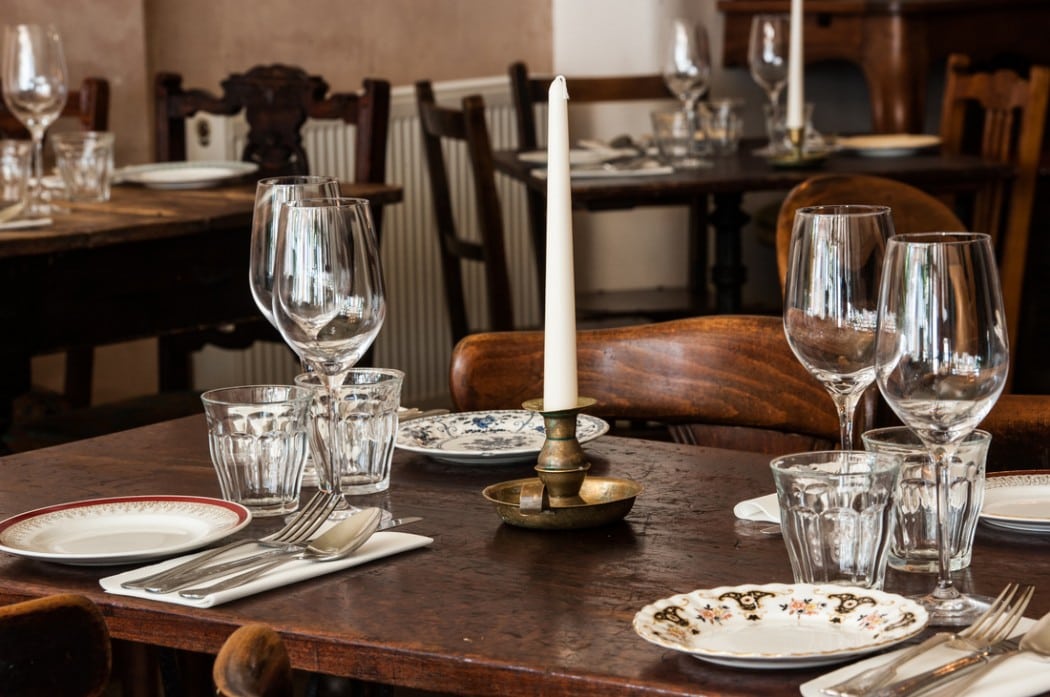 The first of five Iberian Nights tastings at Trangallán (pictured) went with a swing last week, with lively debate about the different varieties, philosophies and growing conditions behind our five Portuguese and five Spanish “sunny south” wines.  Our head-to-head format produced a lively debate and, at the end of the evening, Portugal came out on top. But more importantly, both countries made new friends. 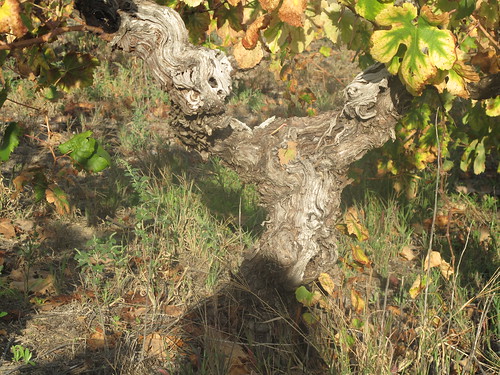 I for one am now very taken with Bobal!  Also Jimenez-Landi’s winningly fresh (high altitude, old vine) take on Garnacha.  Great choices by my co-host Trangallán’s Xabi Álvarez-Valdés, about which more below.  Meanwhile, I made sure that my Alentejo selection included a wine from Portalegre, which is making waves with its high altitude/old vine wines (pictured).

With a delicious Trangallán supper to cap our tasting, demand is already very keen for the next Iberian Nights tasting on 8 April which will focus on the wines of Portugal’s Douro and Spain’s Ribero del Duero.  Here are the details, below which you will find the low down on last week’s tasting to whet your appetite!

The theme for 8 April is:

“You say tomato I say tomato part 1: Douro or Duero – the river valley wines of Port country (the Douro) versus the Ribero del Duero.”

So we’ll be tasting wines from among Portugal’s and Spain’s most prestigious regions.  Don’t miss it!

Quinta do Vesuvio, the Douro Valley

Once again kicking off at 7pm we shall show 10 wines in five Spain -v- Portugal head-to-head pairs. And there’ll be an extra wine from the country which tops the voting – with our three course supper, the perfect end to an evening.

Tickets cost £36, which includes both tasting wines and supper. Contact Trangallan here to book your tickets for Iberian Nights and be quick, because this will be a small, intimate affair, with only 15 tickets available for each evening.

“Portuguese wines are a revelation!” said one. Tick box Iberian Nights – Xabi and I are keen to win hearts, minds and palates in our quest to lift the lid on Spain’s and Portugal’s dynamic wine scenes.

Xabi’s Spanish selection demonstrated that there’s life beyond Rioja and the lavish oak with which the country has become associated. Moreover that the sunny south’s wines can be fresh and aromatic given the right site.

As for Portugal, the wines of Alentejo revealed how very charming and consistent its wines have become without necessarily compromising the individuality which stems from a rich heritage of native grape varieties and the country’s tradition of blending.

This is what we tasted (and how we voted).

Tiago Cabaço .com branco 2012 (Vinho Regional Alentejano) – this unoaked blend of traditional Alentejo varieties Antao Vaz and Roupeiro with Arinto, Verdelho, Viognier is a really well made quaffer with subtle tropical fruits cut with Arinto’s crisp acidity. A good wine to kick off with £8.99 at Adnams

El Carro-Bernabe Navarro 2010 (Denominación de Origen Alicante) – at almost twice the price, this dry Moscatel from an ungrafted coastal vineyard on sandy dunes showed terrific character and intensity. Naturally fermented with a dash of skin contact and oxidative handling (in seasoned 500l oak barrels) it was a textural wine – less knock it back more a journey of discovery. Although floral and citric like many a dry Moscatel, striking dill and saline notes set it apart from the crowd. Deservedly the winner of round one! £17 at Noble Fine Liquor

Bodegas Los Frailes Efe Monastrell 2012 (Denominación de Origen Valencia) – Monastrell is perhaps better known as Mourvedre, but it originally comes from Spain. This thoroughly modern Monastrell is vibrant and appealing, its focus firmly on fruit and freshness. Which is why it’s sourced from vineyards at 600m and unoaked. A bit of carbonic maceration and a short maceration allows the accent to the stay of the fruit and not drift into tannin territory (as Monastrell is want to do). A lovely glass of red for £7.80, stocked by Fine Wine Services

Herdade Do Mouchâo Dom Rafael Tinto 2010 (Denominação de Origem Controlada Alentejo) – Alicante Bouschet, Aragonez & Trincadeira – I recently wrote up the latest top releases from this famous Alentejo Estate, Mouchao 2008 and Mouchao Tonel 3-4 2008. Dom Rafael may be the junior wine but its complex, savoury, mellow style wooed the voters – a clear winner of this round. £11.75 at Berry Bros & Rudd.

This score draw round pitted two old vine mountain wines against each other. Both precipitously received, they fast disappeared from the glass!

Rui Reguinga Terrenus Tinto 2007 (Vinho Regional Alentejano) – Aragonez, Trincadeira, Alicante Bouschet – I’ve tasted this wine a number of times since I visited its source – the aged (80+ year old) vineyards pictured top. Once again, it’s structure and freshness are stand out for the Alentejo – a function of old field blend vines (including Baga) and the vineyard’s elevation which, at 550m, is unusual for Alentejo. You can find the 2009 vintage at The Wine Society for £11.95.

El Sueno de Bruno 2011 (Denominación de Origen Utiel Requena) – Bobal – the name tells a story. It means the dream of Bruno, who is co-founder Bruno Murciano, a renowned Spanish sommelier based in the UK. Bobal was known for stonking, doble pasta tannic reds but Murciano’s and winemaker David Sampedro’s light touch has produced an intense, aromatic, fresh example of great complexity from 80-100 year old vines at 800m. One of my finds of the tasting it costs £17.99 at de Vinos.

Jimenez-Landi Bajondillo 2012 (Denominación de Origen Méntrida) – Garnacha, Syrah – if you want to know what an austere Garnacha a.k.a. Grenache tastes like, look no further! This is a highly unusual foot-stomped example of the variety (80% of the blend) from elevated vineyards (550-800m), which is aged in 500-3000l barrels/vats. It’s tight, fresh with not a jot of the confection or high alcohol which is typical of the grape. I liked this very much and reckon it’s an absolute steal at £11.00 at Highbury Vintners

Herdade da Malhadinha Nova Tinto 2006 (Vinho Regional Alentejano) – Alicante Bouschet, Touriga Nacional, Syarh & Cabernet Sauvignon – my proposed wine, Herdade dos Grous “23 Barricas” 2010 – a Touriga Nacional/Syrah blend – was corked so I had to dig out the wine I’d intended for dinner (if Portugal won). This beautifully mature much more expensive wine, which was aged for 14 months in new French oak, made for a rather unfair head to head. But it did reveal how the best of Alentejo’s ambitious new breed of producers have hit the ground running (Malhadinha’s first vines were planted in 1998)! £44.99 at Corks Out.

Herdade do Esporão TN 2010 (Denominação de Origem Controlada Alentejo) – Touriga Nacional – Touriga Nacional is very much touted as Portugal’s flagship variety and this wine, which is sourced from Alentejo’s oldest Touriga Nacional (planted 1988) gets the Rolls Royce treatment with 100% new French oak. Like the Artadi it sets all out to impress but the variety’s floral charm and chocolate notes ring very true and this wine won the most votes. £28.58 (2008 vintage) at Prestige Wines of Portugal