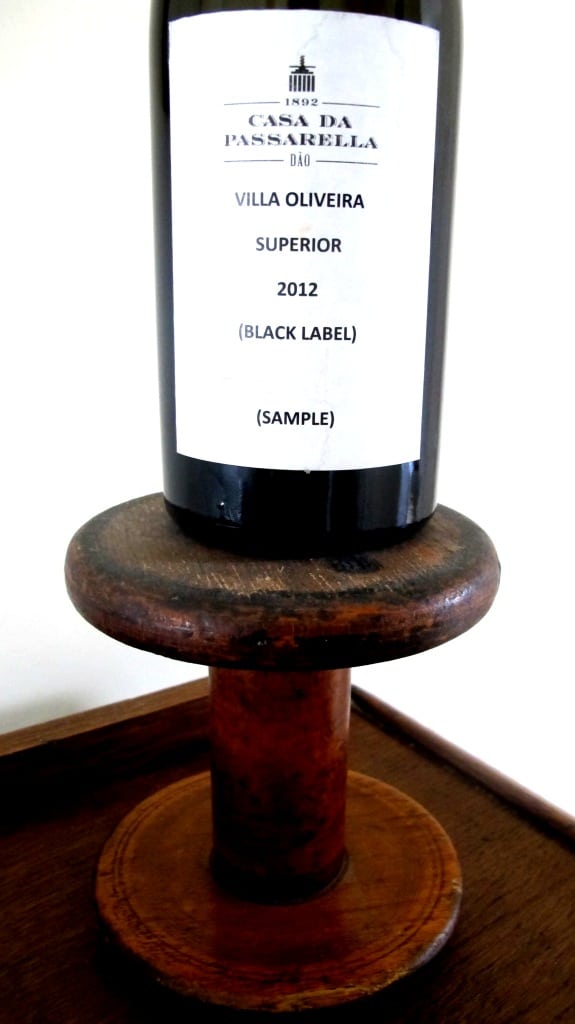 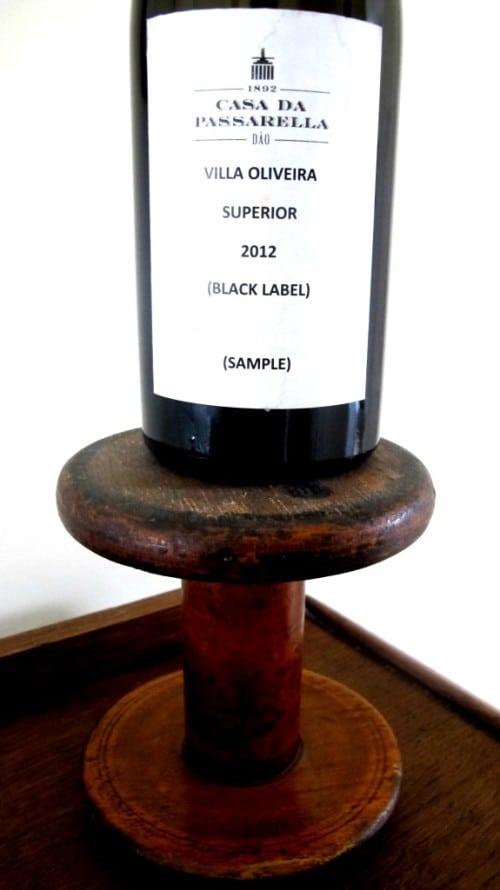 Facebook is hugely popular in Portugal.  Recently, I’ve noticed a steady trickle of Portuguese producers entering the Twitter-sphere.  Today’s post is the result of a Twitter golden nugget tossed my way by Mark Squires of The Wine Advocate, so it’s a good place to hang out!  In an exchange about Casa da Passarella, he flagged the existence of an as yet unreleased Encruzado with a splash of Uva Cão (a new one on me too…).  Thank you Mark – it’s very good indeed.  Read all about it and its already fled the nest sibling below.

This old vine Encruzado (c. 40 years old) was micro-selected from a field blend vineyard. It spent half the ferment on skins before being pressed into 600l barrels, where it was aged (and underwent a partial malo) for 9 months with no temperature control.  It’s a beautiful wine, very textural, with a creamy nose and palate.  A lively, shimmering undertow of mineral acidity makes for terrific length and teases out myriad layers of green olive, celery salt, sweet orange peel, nuts. lime oil and vanillin oak.  A powerful wine which still looks terrific on day three when it reveals stonily mineral, firm quince fruit. 13%

This is the yet to be released blend with 15% Uva Cão (85% Encruzado).  Winemaker Paulo Nunes tells me he is hoping to release it this Christmas and I can see why he is long fingering it.  Although it underwent the same vinification process as Villa Oliveira Branco, where the Branco is creamy this is punchy, with searing, bone dry acidity to the fore, middle and finish.  Its sucking-a-lemon vitality reminded me of something I just heard on the radio about babies sucking on lemons, puckering into a scowl, then going back for more! This wine was similarly compulsive with its slap you round the chops breakfast grapefruit, salty piquancy and vaguely balancing orange pith sweetness/spiciness.  Like its sibling (and perhaps less surprisingly given its searing acidity) it was in fine fettle on day three and had also started to show stonily mineral quince fruit – just a touch of flesh then to its bony frame. Trust me, this one blows away the cobwebs.
(Visited 158 times, 1 visits today)
Categories
Portugal