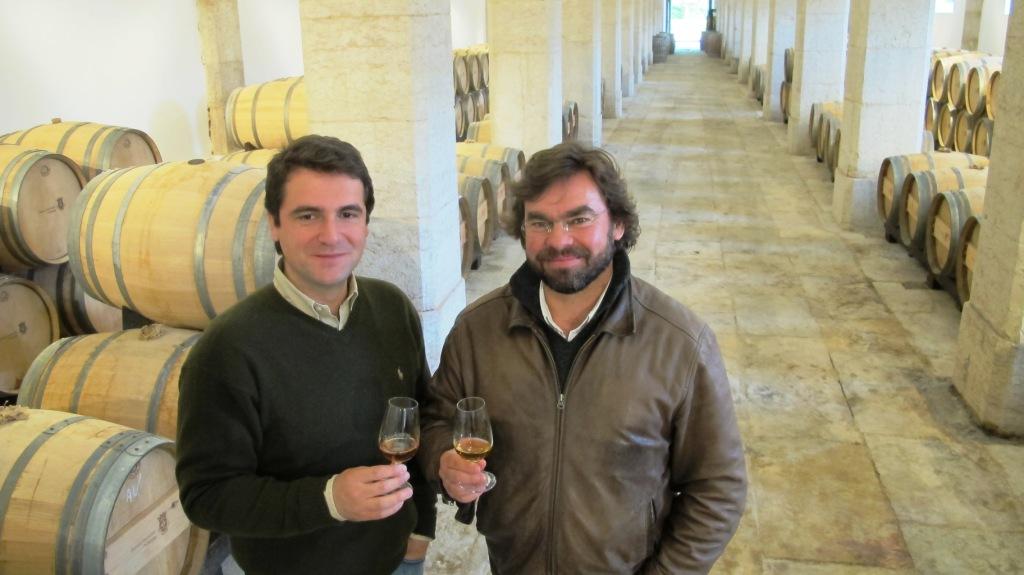 Carcavelos: a revival in pictures 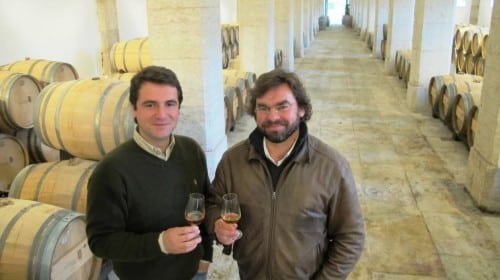 In readiness for my New Old World masterclass at next Tuesday’s D&F Portuguese Wines’ portfolio tasting I visited a unique project last week aimed at reviving the near lost art of making Carcavelos fortified wine.  As you can see from the photo below, Lisbon’s urban sprawl has heavily encroached on land which, a couple of centuries ago, was famous for said fortified wines. 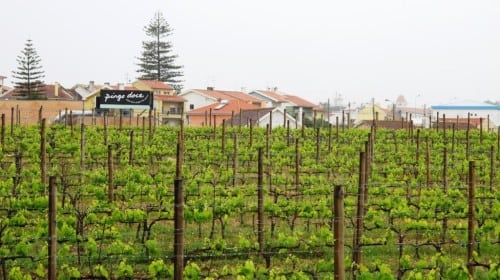 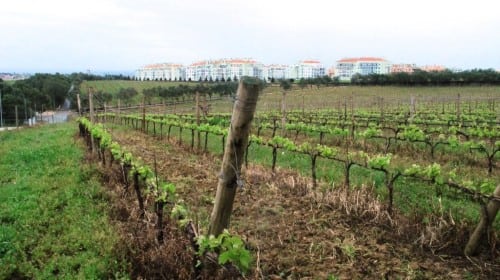 Since the early 1980s a partnership between the Portuguese Ministry of Agriculture and Municipality of Oeiras has seen the grounds of the Marquis of Pombal’s 18th century palace once more planted to vineyard using cuttings derived from Pombal’s original 19th century stock.  With 12.5 hectares, the project has doubled the size of this ailing DOC. 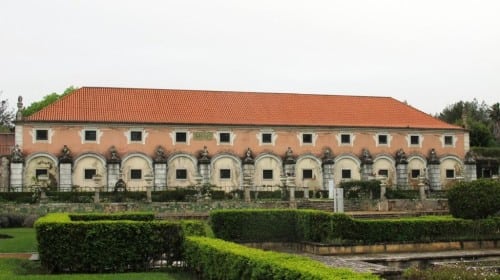 Wines have been made on a small scale since the 1980s however, once a modern winery and barrel cellar was built in the estate’s old dairy in 2009, production stepped up and the project’s new Carcavelos brand, Conde de Oeiras  was launched in the same year. 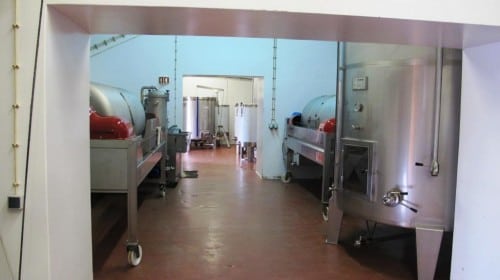 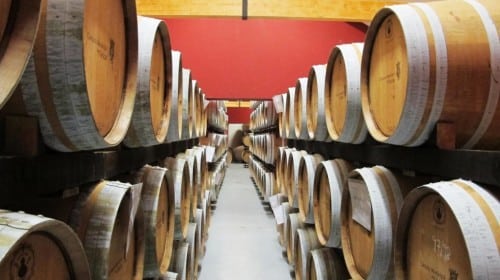 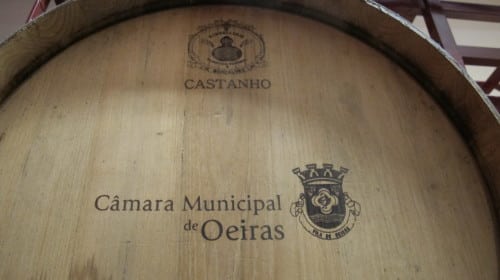 It is made by Tiago Correia and consultant Pedro Sá of Port renown (Burmester, now Vista Alegre) in an assured, silky smooth modern style. 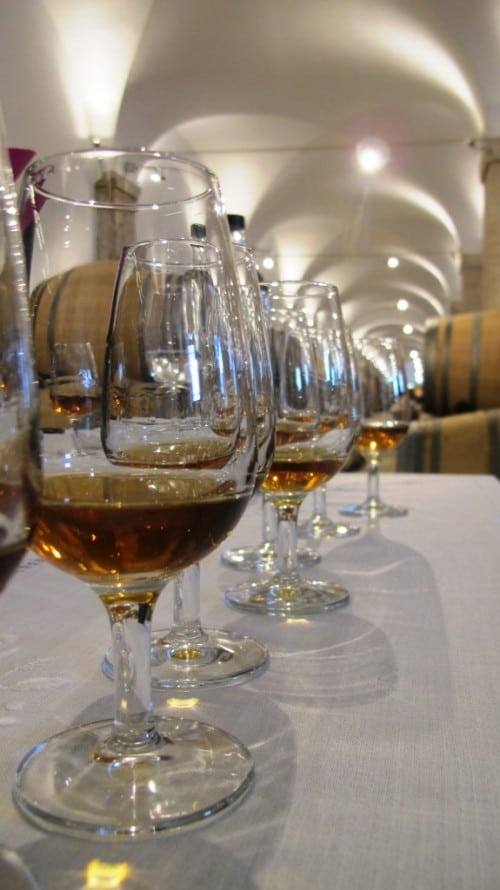