My April Wines of the Month shine a spotlight on Portugal’s Dão region which is something of a hotbed of activity.

The Serra da Estrela has also seen the rebirth of Casa da Passarella, whose top Villa Oliveira cuvées focus on the region’s old vines. The subregion’s old vines are a preoccupation of impressive newcomer Antonio Madeira and have become something of a a preoccupation for Alvaro Castro who has made a trio of rare single barrel cuvées which I had the pleasure to taste at Simplesmente Vinho.

Madeira and Castro are behind my April Wines of the Month, which are: 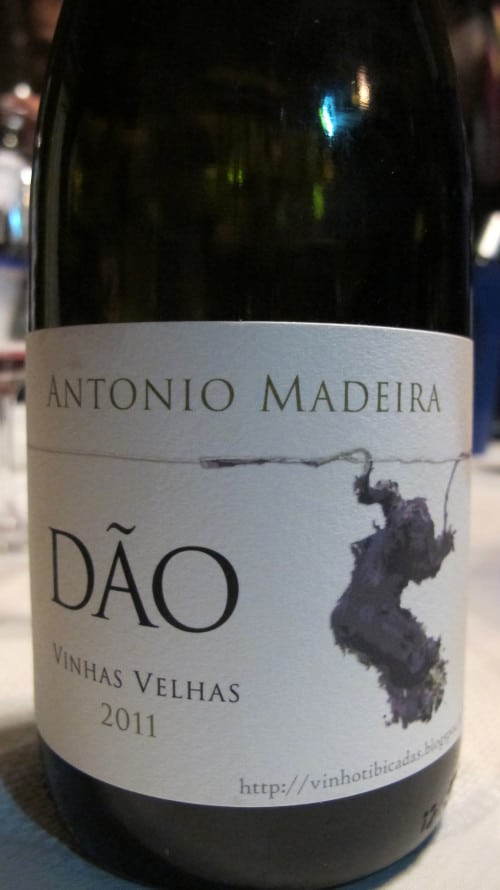 Antonio Madeira’s day job is engineering. Based in Paris but from Dão stock he is intent on uncovering the region’s Grand Cru sites and his blog features some great photos of those sites with which he is working (renting). Judging by his first wine (which he made at Alvaro Castro’s cellar) he is on the right path. It is from a 50 year old field blend vineyard at 450m in the Serra da Estrela which had been abandoned. Vinified as naturally as possible to preserve its character (wild ferment, gently foot-trodden, aged in used barrels) it’s an exceptionally mineral wine with lovely freshness, fluidity and persistence to its restrained red and black fruits. I hope to see more of Madeira’s wines which are currently being distributed in Portugal via Niepoort Projectos – 22.50€. 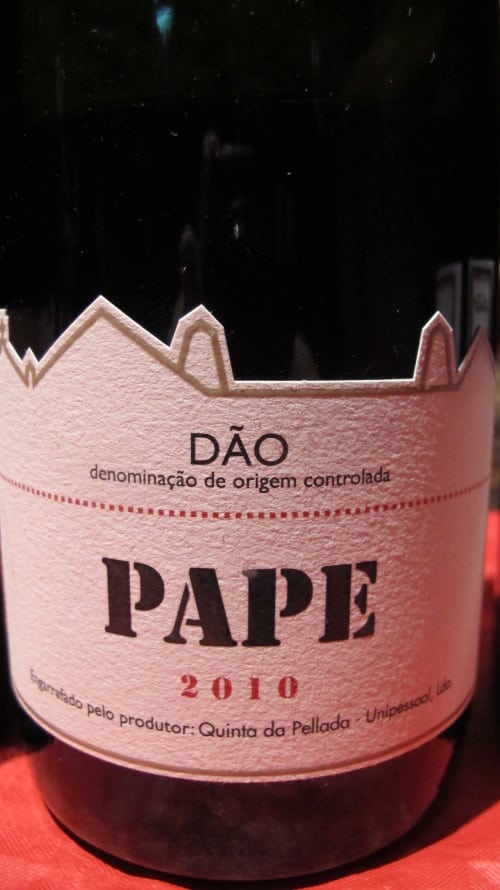 Madeira’s wines are not (yet) over here in the UK but the wines from original Serra da Estrela maestro Alvaro Castro are, including this old favourite which showed brilliantly at a tasting for Dulwich Wine Society last month. Castro has a playful, mischievous way about him which comes across in his wines. Like Pape 2010 they invariably bring a broad smile to my face. For a full-bodied wine (in this vintage a blend of Touriga Nacional, Baga and old field blend grapes) this lively fruit and flowers red leads you a merry dance over the palate (in a good way). And marvel that it is it has a firm, yet fine reinforcing weave of tannin which captures said wild berry and currant fruit and flowers teasing them out and gently, ever so defly, embedding them over a long, intense, slightly smoky finish. Clever man. £36.00 at Humble Grape Wine.

(Visited 589 times, 1 visits today)
Categories
My Wines of the MonthPortugal