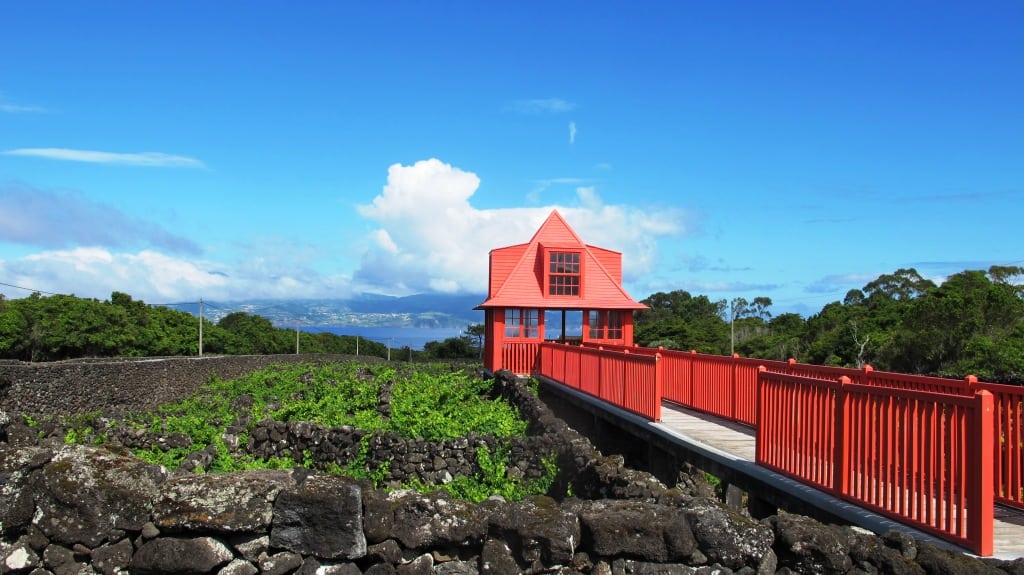 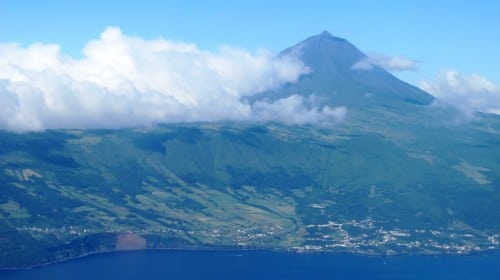 Putting the volcano into volcanic – Ponto do Pico is Portugal’s highest mountain & stamps its signature all over Pico island’s intense, mineral wines

My seventh report focuses on Portugal’s island wines, the best known being Madeira’s fortified wines.  Though Madeira’s table wine scene is coming along nicely (watch this space for more on that), my report on developments in the Azores has the distinction of being my most popular post.  With good reason.  António Moita Maçanita is fast making his mark there and Mr Niepoort is up to new tricks on the islands too. Exciting times offshore. 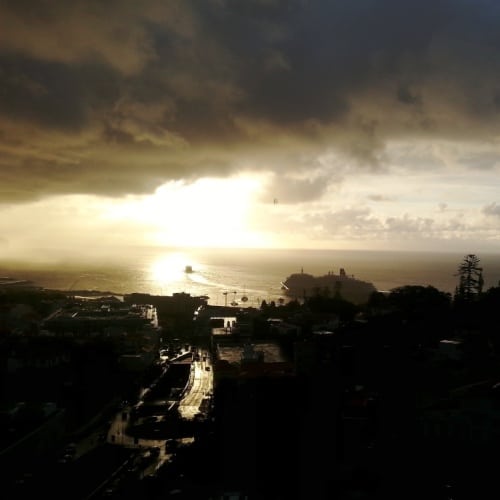 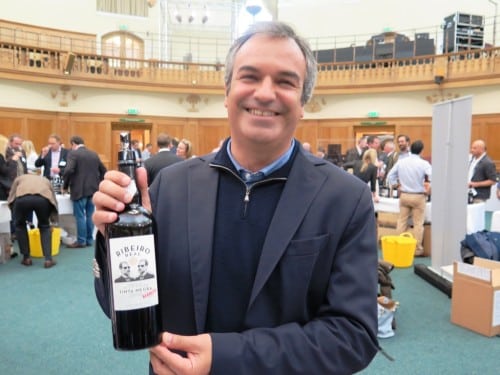 It was one of the most (if not the most) rainy harvest I ever remember. Maybe Saint Peter wanted me to remember forever my 25th harvest, marking it with lots of rain. I have ended up making 47 wines (small and big quantities) but I think at least 8 to 10 are really wonderful.

From my point of view the best grapes in this year have been the Sercial then the Verdelho (in this case more particularly the Verdelho from São Vicente). All others, in  general, normal condition and would have been much better with no rain.   I was happy with quantities and this year all my needs have been accomplished in all varieties.

After a cold winter and dry spring, there was a general feeling on the island that not only was this year’s harvest going to be plentiful, but many were talking about and the excellent potential quality.

The strong winds on the north in the spring did have a negative effect, albeit small, with some plant damage. The wind did however mean that Madeira’s biggest enemy, humidity, was kept to a minimum. 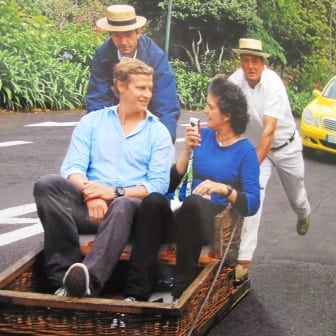 Madeira can be extreme: whether it’s interviewing Chris Blandy in a wicker toboggan, or wet weather at harvest, but the locals are used to it!  Not a hair out of place for Mr Blandy.

The fantastic conditions leading up to August and the start of harvest were suddenly replaced with a lot of rain, the majority of which fell on the north of the island, especially in São Vincente.

We received our first grapes on the 19th of August with verdelho from our Quinta de Santa Luzia in the centre of Funchal.

Due to the 7 different micro climates on the island, the vintage was a very positive one, though by no means to the standards that we all were hoping for after the spring. We were however very fortunate to buy well above our budgeted amount of the white varietals and the most that we have bought in 6 seasons.

Malvasia. From Santana – NE quadrant. Quantities good. Tough harvest due to rainfall and humidity at key times before and during picking.

Verdelho. From São Vincente (N), Porto Moniz (NW) and Calheta (SW). Vintage quality from Faja de Ovelha (which we also used to produce our white wine). Northern vineyards struggled with the rain in August and September.

Sercial. From Jardim da Serra (S) and from Seixal (N/NW). Vintage quality from the south vineyards. Lesser production from the north.

Tinta Negra. From Camara de Lobos (S) and São Vincente (N). Including pockets in Campanario (S) for Atlantis rose production. Better quality from the southern vineyards in comparison to the northern vineyards.

Our 2 vineyards in the north, Quinta do Furão and Quinta do Bispo are still very much in their early stages and production amounts were naturally small. There were some very positive signs however from the development of the vines and by implementing some minor changes, the properties will be in a good position to take on 2016.

The Quinta de Santa Luzia on the south continues to remain our “experimental” vineyard with sercial, verdelho, bual and terrantez there planted. My cousin Andrew has reconverted an old house on the property and is now offering bed & breakfast accommodation which is already seeing some fantastic success. 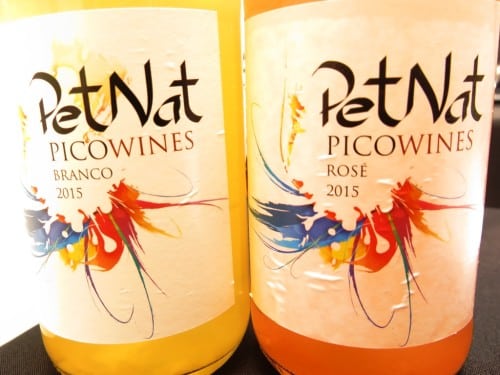 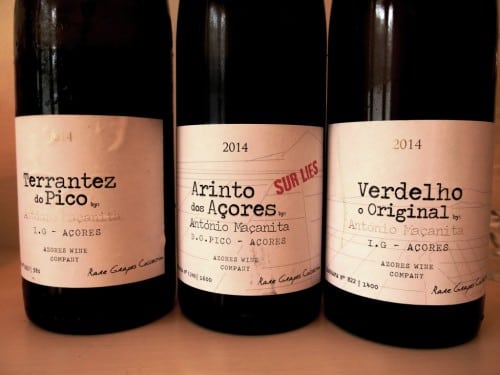