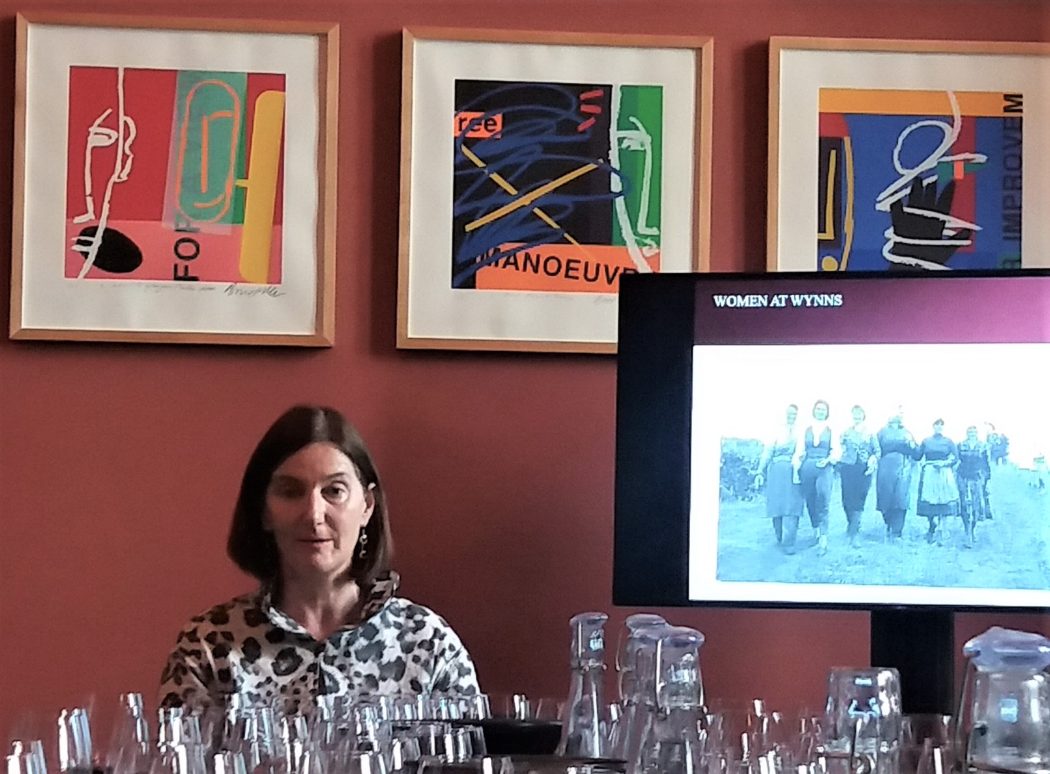 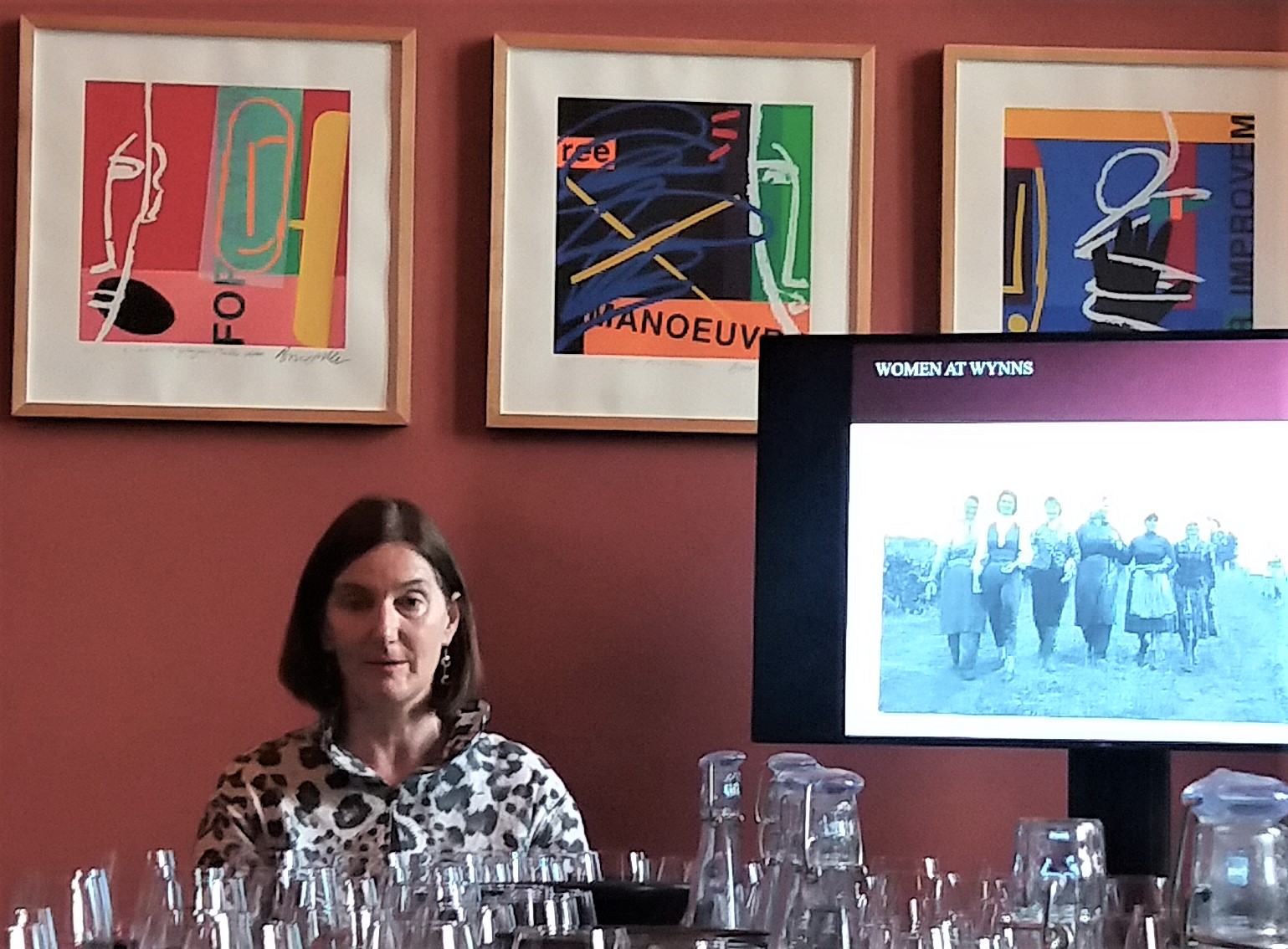 Winning women at Wynns of Coonawarra, with Sue Hodder

September brimmed with opportunities to taste top notch Australian wine, with many visiting producers.  Unsurprisingly, my October Wines of the Month are from Down Under – both golden oldies.  Watch this space for more Australian goodies as I head to McLaren Vale tonight for a fortnight of judging and producer visits. 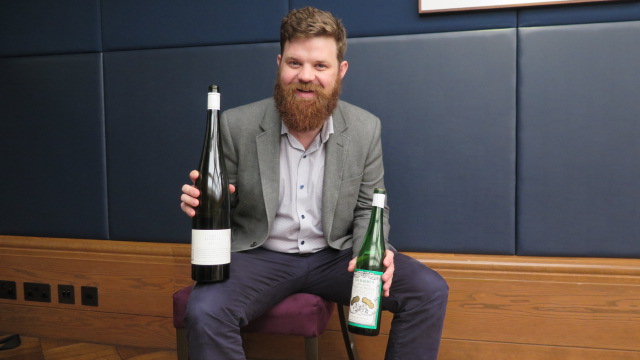 I was looking forward to getting re-aquainted with a previous Wine of the Month – the 1997 vintage of this Watervale Riesling – at an excellent vertical tasting presented by Sam Barry (pictured).  But it was out of condition.  Fortunately, this beautiful 1974 – a substitute – fell into our laps.  Body, balance and flow elevated this Riesling, with its gently insinuating pot pourri (mature Watervale florals), pith, saline and barely sugar notes – a deft touch of residual sugar delicately rounds out and supports the flavours.  Going back to my glass an hour or more later, I found hints of buttermint (a familiar note in mature Clare Valley Riesling) and herbal, peach and amaretti biscuit riffs. Gracefully holds court.

I’ve tasted some superlative recently launched ‘pinnacle’ Cabernet Sauvignons this last month, including Cullen Vanya Full Moon 2017 and Australia’s most expensive – Wakefield The Legacy 2014 (my review and notes on a Wakefield Cabernet vertical published by Club Oenologique here).  They could not be more different.  First launched in 1982, Wynns’ pinnacle, John Riddoch, is a relative old timer, but it has seen some changes too (click here for my detailed report).  The shift towards elegance was showcased beautifully in a vertical tasting presented by Sue Hodder last month.  The 2010 and 2015 were my stand outs.  The lissom 2015 earned a ‘wow, wow’ conclusion to my note.  It is perfumed, with violet lift to its deep reserves of blackcurrant fruit and, with pithy redcurrant drive, great freshness and succulence.  A fine fretwork of powdery, high resolution pixelated tannins builds.  Lithe, long, very persistent, this is a penetrating Cabernet Sauvignon, with a surprising delicacy nonetheless.  Surely a long life ahead.  Exquisite expression of Coonawarra.  14%
(Visited 307 times, 1 visits today)
Categories
AustraliaBlogMy Wines of the Month
Tagged
Australian wineClare ValleyClare Valley RieslingCoonawarraCoonawarra Cabernet SauvignonJim BarryJim Barry Watervale Riesling 1974WynnsWynns John RiddochWynns John Riddoch Cabernet 2015