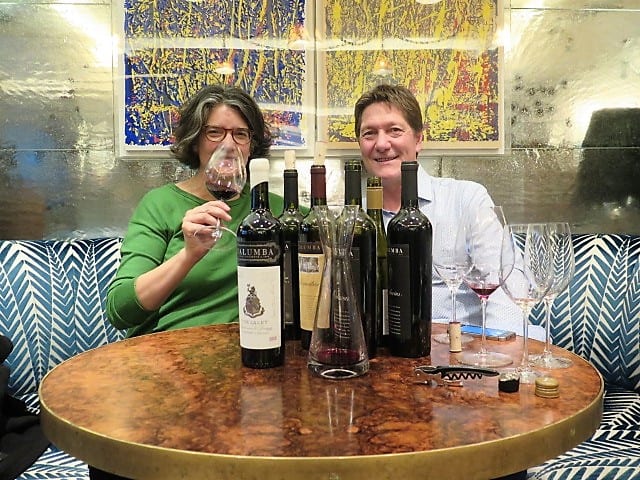 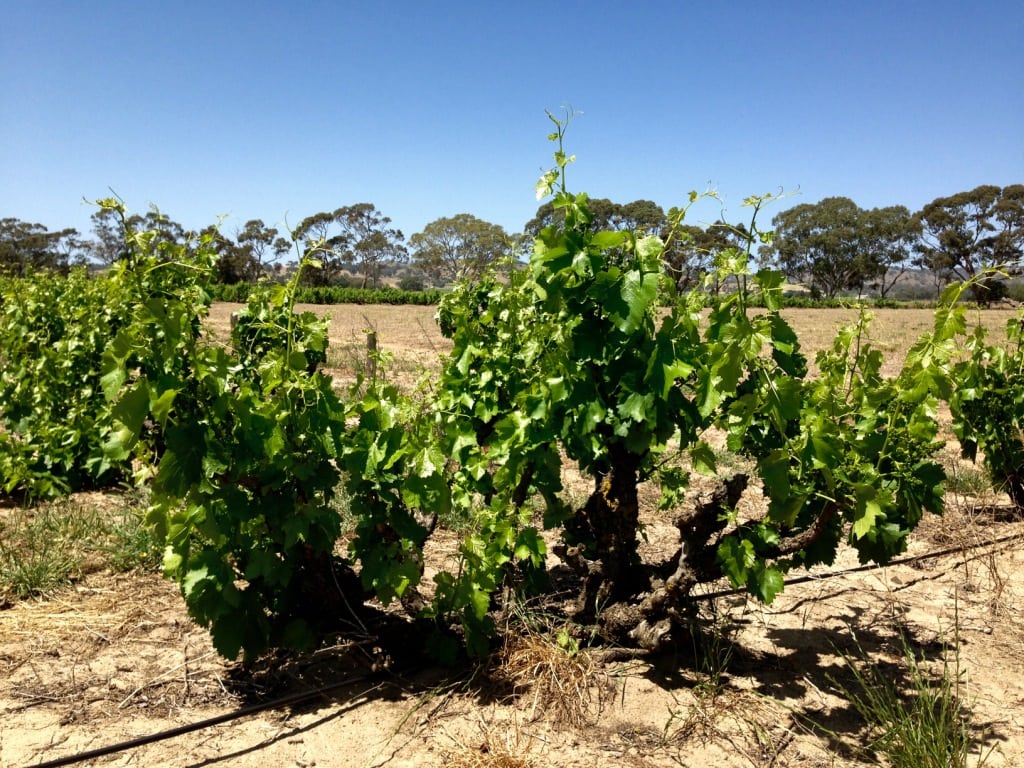 Yalumba’s Tricentenary Grenache is sourced from 820 aged vines at the Graetz vineyard, planted in 1889

Not all icons cost an arm and a leg.  I dub one of my November Wines of the Month Australia’s Grand Cru Semillon but, being Semillon, don’t expect Grand Cru prices.  Do watch out for this extraordinary museum release of Tyrrell’s Vat 1 Semillon 2005.  As for Australian Grenache, it’s on a roll and remains great bang for buck.  Even super-complex old vine examples like Yalumba Tricentenary Grenache.  Both, incidentally, are made by members of Australia’s First Families of Wine. 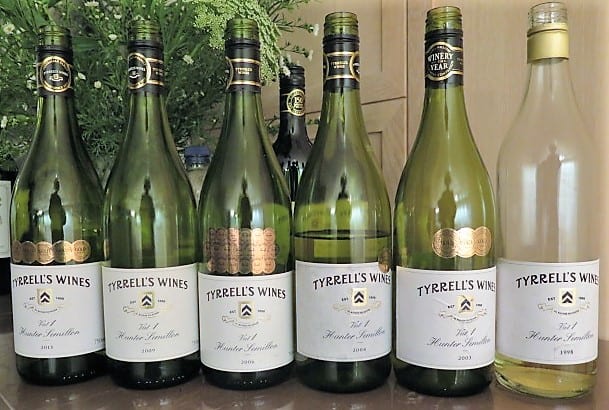 Tyrrell’s Vat 1 Semillon vertical – check out those gold medals on the 2005!

This vintage was my stand out wine amongst stiff competition at Tyrrell’s Vat 1 Semillon vertical, 1998-2017 (reported here).  Good news, because Tyrrell’s have issued a 160th anniversary museum release which I’m told is en route to blighty!   Fellow fans will know that Vat 1 bottles usually sport a necklace of gold medals.  The 2005 is Tyrrell’s most awarded wine ever….It shows a touch of lime blossom on an otherwise mineral, coiled nose and palate, with tight-fisted, squeezing blood from a stone, firm lime.  It makes for a very focused, yet spiralling, dynamic (think diamond drill bit) palate with lime rind/zest and a smidge of juice – lovely pith and juice striation. Terrific backbone and minerality to the finish.  Outstanding.  11.2%  £39.99 at Hailsham Cellars.

Catching up with Yalumba’s Rare & Fine releases with Kevin Glastonbury

I enjoyed tasting this remarkable expression of vintage at Yalumba’s Rare & Fine release tasting in London with Kevin Glastonbury, Yalumba’s Senior Red Winemaker (which tasting I reported in full here for Decanter).  As he observed, compared with other vintages, the 2012 “is stylistically very different – not as rich as a Grenache would normally be.”  It has made for a strikingly precise, tightly wound Barossa Grenache – very poised.  Glastonbury puts it down to two factors.  First, the vines were compensating – getting back to normal – after 2011 and 2010.  In 2012, they produced less fruit and, picked earlier than 2010, the wine was better balanced.  Second since, he said, the 2011 Tricentenary Grenache was a benchmark for lots of people, going forward the aim was to continue making this Grenache at the restrained end of spectrum – “picked on the leaner side, for better acid and balance…not as rich and full across the palate.”  Eschewing whole bunch fermentation (a new Yalumba mid-range Vine Vale Grenache explores this style) and ageing it in used 300l hogsheads keeps the aromatics varietal (florals and subtle Turkish Delight) and the focus on its juicy black fruit and old vine (planted 1889) savoury, spicy tannins.  Hugely persistent.  Terrific.  Though smooth and delicate enough to accompany hand-dived Orkney scallops with cauliflower puree (not the first time I’ve enjoyed Aussie Grenache with scallops), I’d cellar it for a couple of years to let those spices unfurl.  13.5%  N.B. That benchmark, game-changing 2011 vintage is currently on deal via Amazon down from £36.99 to £30.01 Contact UK importer Fells for details of 2012 stockists.
(Visited 418 times, 1 visits today)
Categories
AustraliaBlogMy Wines of the Month
Tagged
Australia's First Families of WineAustralian GrenacheAustralian SemillonAustralian wineBarossa GrenacheHunter ValleyHunter Valley SemillonTyrrell's WineTyrrell’s Vat 1 Semillon 2005Tyrrells Vat 1 SemillonYalumbaYalumba Tricentenary Grenache 2012