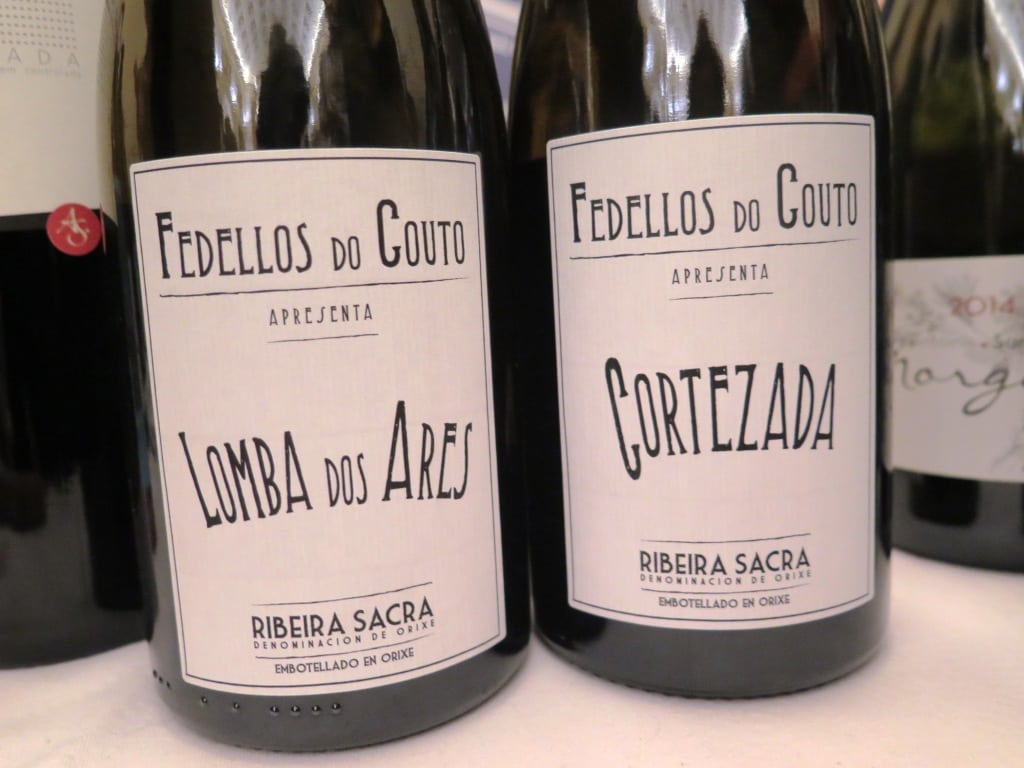 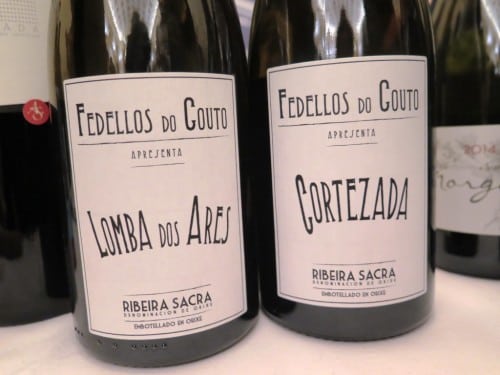 I don’t think I’ve ever gone off piste for both my Wines of the Month but, what can I say, these two wines from The Dirty Dozen tasting stuck with me.  And in fact, three bottles of since purchased Ribeira Sacra are sticking with me! Coincidentally both wines are imported by Indigo Wines.  Come to think of it, not so coincidentally, since Indigo also import one of last month’s Wines of the Month, Ochota Barrels botanicals of the basket range 2015.   Chapeau. 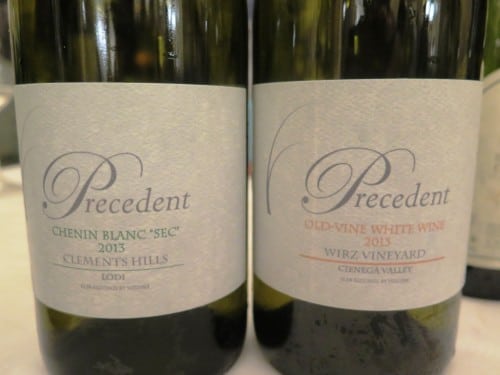 California is on a bit of a roll.  I liked Precedent’s wines very much and, of the two pictured, this one stayed with me both because it confounded expectation and because it was equally intriguing on the palate.  It hails from a 60+ year old, head trained, dry farmed Riesling/Sylvaner field blend vineyard on a bed of decomposed granite at just under 1,000 ft at the northern end of the Gabilan Mountains (had to look that up so surprised was I by this Californian white!) In fact so surprised that I managed not to make any contemporaneous notes!!  But let me tell you it was a firm, mineral but not at all mean, deep, very textural Riesling with old vine sinew –  a sense of struggle translating into a wine of impressive intensity, concentration and focus.  I’d love to sit down with a glass/bottle and see/taste it unfold.  It was naturally fermented and aged for 18 months in seasoned French oak.  12.4%

Much as Fedellos’ straight Mencía (Cortezada) was rather good, the Lomba from a 70 year old field blend vineyard at 700 a 750 metres took you into another dimension.  And what’s not to like about that!  No doubt partly due to Mencía not hogging the show as well as the elevation – the other varietal players are Mouratón, Merenzao, Garnacha Tintorera and Caiño.  Lighter than the Cortezada – more agile – it has lovely lift, dance and spice with orange peel, violets, bitter chocolate and garrigue notes to its damson fruit.  Gorgeous!!! 13.2%