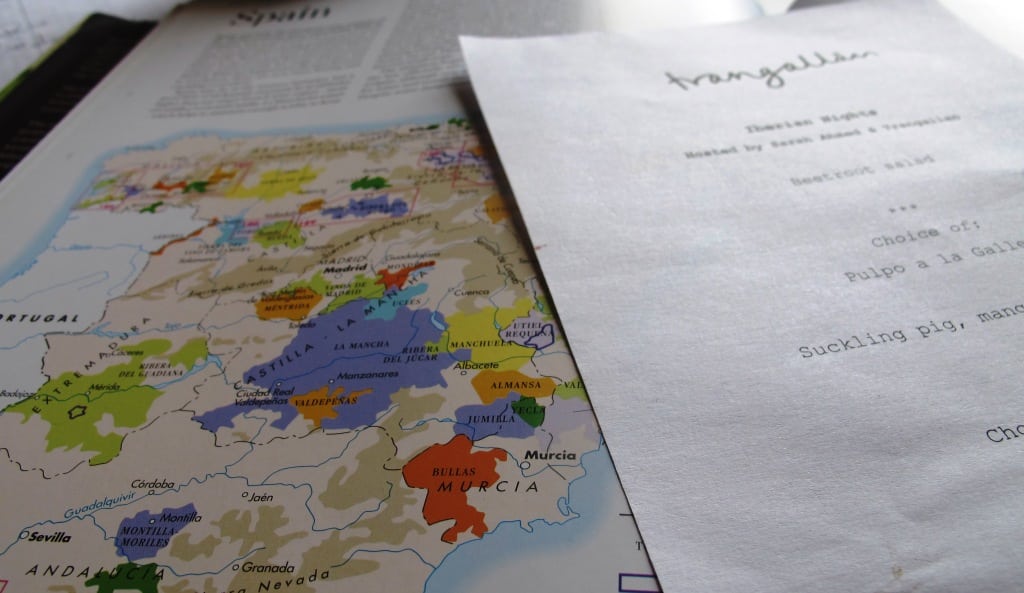 Tuesday’s Spain –v- Portugal Iberian Nights at Trangállan face off proved a provocative and surprising night.  It focused on Tempranillo, a.k.a northern Portugal’s Tinta Roriz and southern Portugal’s Aragones (next up a fortified head-to-head – watch this space for details).

Surprising because Portugal beat Spain, winning 3 of the 5 rounds when, not only is Tempranillo Spain’s most planted and celebrated red grape variety, but in Portugal I sometimes wonder why producers haven’t dubbed it temperamental-lo!  They’re quite vocal about how tricky it is to manage, which explains why I can count the number of single varietal Portuguese examples I’ve encountered on my fingers and toes.  And the number of really good ones on one hand….

Speaking at a recent vertical of Quinta do Noval’s Douro reds Christian Seely revealed they’d had high hopes of the variety given its performance upriver in Ribera del Duero yet their Tinta Roriz trial wines were “less than thrilling.” Although it’s his favourite red grape even Quinta do Portal’s Paulo Coutinho admits Tinta Roriz is difficult and has made few friends in the Douro.  Down south, in Alentejo’s dry heat, the variety is prone to hydric stress and can shed leaves – the solar panels which help get those firm (see below) tannins ripe.

The secret of its success

So what makes it work?  For Manuel Lobos who, I.M.H.O., makes Portugal’s top Tinta Roriz at Quinta do Crasto “the key to the low pH and higher acidity which mark out ageworthy Tinta Roriz [a 1997 tasted last year was superb] is low yields of smaller bunches from very poor soils.”

It’s a point on which he and David Guimaraens of The Fladgate Partnership are ad idem.  For Guimaraens high yielding vines produce “mouthwash” wines.  While Guimaraens’ observation about the importance of vintage is borne out by the fact leading Tinta Roriz proponents Crasto and Portal don’t make a single varietal Tinta Roriz every year.

It also explains why, despite Quinta de Meruge having a particular affinity for Tinta Roriz, Lavradores de Feitoria’s winemaker Paulo Ruao prefers to blend this estate’s lead grape.  Describing Tinta Roriz as “the Douro’s most tannic grape,” he warns it’s important to extract carefully too.

Based on Tuesday’s tasting it would seem that Spain is not immune from these issues either.  When the majority vote fell in Spain’s favour it was for blends rather than single varietal wines.  For Trangállan’s Xabi Alvarez, my co-presenter, blending Rioja-style helps this low acid grape, as do cooler conditions (Alvarez contrasted La Mancha with Ribera del Duero). 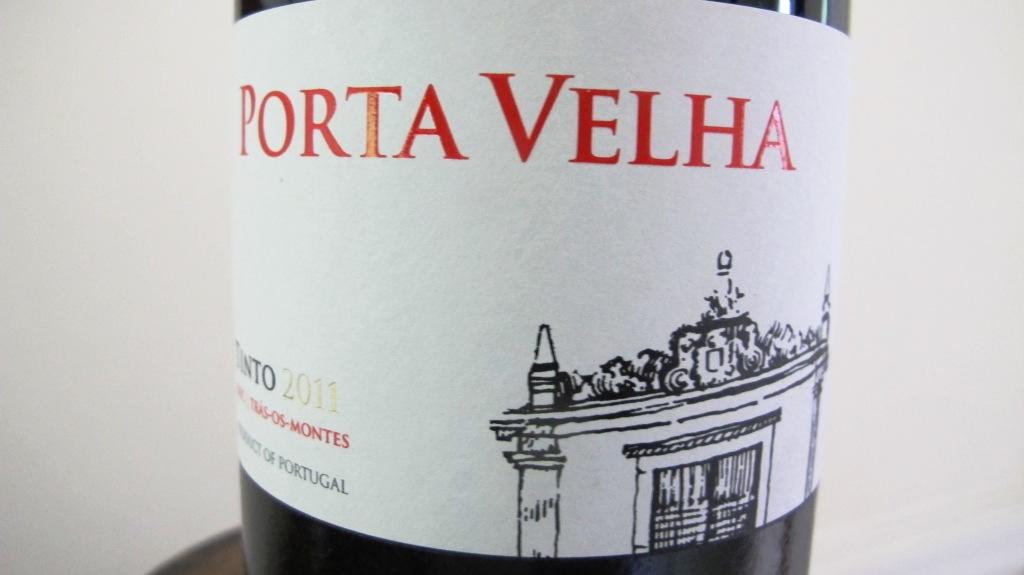 Below is a list of the wines shown (in head-to-head pairs), together with the votes.   My favourite wines of the night which, it’s fair to say, generated the most overall excitement were two great buys, the fresh, fruity yet focused and mineral Valle Pradinhos Porta Velha 2011 (also the cheapest wine of the night) and the beautifully mature, ethereal Urbina Gran Reserva 1994 (which I expect has long quit Majestic’s shelves at 33% off)!

Bodegas Fariña Colegiata Tinto 2013 (DO Toro) – 100% Tinta de Toro (Tempranillo) – £9.95 at Food and Fine Wine – 5 votes – a rounder, more savoury unoaked varietal wine – well made but not as distinctive as the Valle Pradinhos.

Quinta do Portal Tinta Roriz 2009 (DO Douro) 100% Tinta Roriz a.k.a. Tempranillo – £25 at Prestige Wines of Portugal – 4 votes – good fruit concentration but a little out of kilter with its rather austere acid profile.  If the 2000 is anything to go by it will come into its own with time.  I’d set it aside for another 5 years.

Urbina Gran Reserva 1994 (DO Rioja) – 90% Tempranillo, 5% Graciano and 5% Mazuelo – £18.99 (£13.99 when you buy 2 as part of a 6 bottle purchase) at Majestic – 11 votes – very pale and interesting with delicate and ethereal dried spice, oyster shell/iodine and a still impressive core of panforte dried fruits which built in the glass when, initially, I thought it might fade.  A good example of mature Rioja. How I wish Portugal released more bottle-aged “garrafeira” wines.