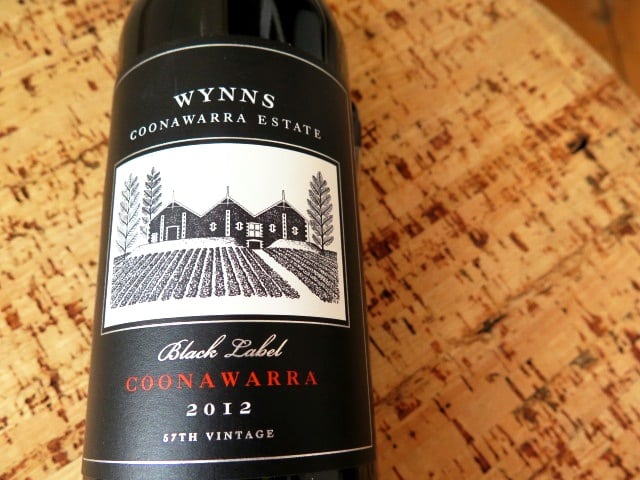 May Wines of the Month: an exciting Albarino & the classic Australian Cab 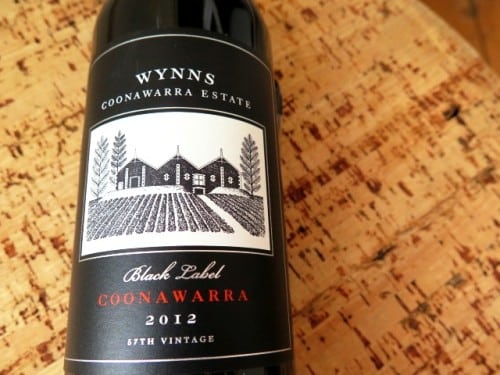 I’ve yet to learn the identity of the 652 Portuguese wines I blind-tasted last week at Decanter World Wine Awards. We did, however, taste some benchmark Alvarinhos from Monçao e Melgaço.  For my May White Wine of the Month I go further north, over the border to Spain.  Rias Baixas in Galicia is the world’s other Albarino/Alvarinho hotspot and I discovered a thrilling, out-of-the-box example grown on schist soils when I was there to speak at Atlante Wine Forum.   As for my Red Wine of the Month, it could not be more classic – a Coonawarra Cabernet, Wynn’s Black Label no less. 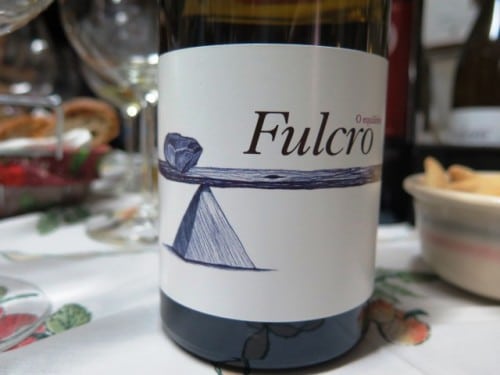 Garagiste Manuel Moldes makes Albarino from two different soil types – granitic (the most common) and schist.  As of 2014, his super smart Fulcro label is reserved for the example from schist.  Compared with the dried honey and flowers Albarino from granitic soils (delicious too), schist gives this wine tremendous backbone – thrilling line and length.  Which comes as something of a surprise after the rich, peachy sweet intensity on the nose.  In the mouth, Fulcro’s assertive acidity takes that fruit and runs, nay sprints, with it, teasing it out along a super-long, focused mineral finish.  It gives an ethereal lightness to the palate (despite the fruit, oak ageing and malolactic fermentation), whilst leaving you in no doubt about the intensity of this wine, whose minerality lingers long on the back palate. 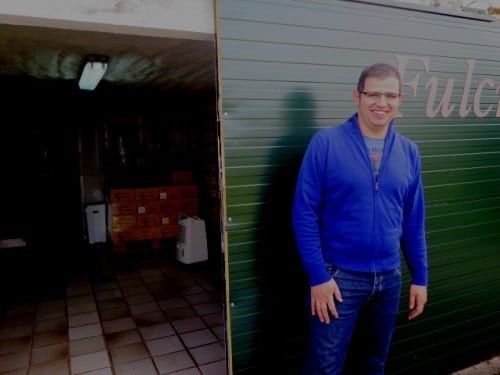 Superb, not least when you consider that Moldes, formerly employed as an economist, only started making wine in 2009 having learned his new craft from winemaker friends. 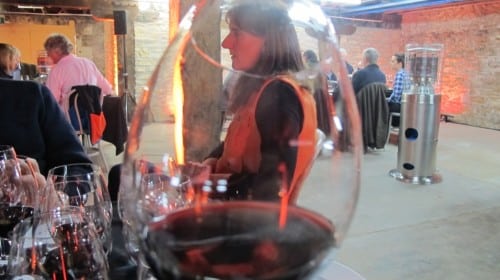 I first tasted this  – the 57th – vintage at the winery two years ago on Wynnsday, when it was just released.  As you would expect from Wynn’s famously long-lived wine (check out my report of a Wynns Black Label vertical back to 1958), it is growing into a very fine swan indeed, with terrific elegance and poise.  I find it hard to think of another Cabernet of this pedigree which delivers this degree of pleasure here and now for around £15 (I tasted a good many more truly excellent but more expensive examples last month for a Decanter feature on Coonawarra out later this year). Enticing floral, cedar and cassis notes greet you on nose and sleek, perfumed, medium-bodied palate.  Black olive nuances affirm its Coonawarra roots, as does its powdery sheathe of tannins and great persistence.  Long and finely tuned, it surely has a long life ahead.  No doubt Sue Hodder and her team will be keen to compare the current era of wines with those of yesteryear at an extensive vertical of 60 vintages of Black Label planned for 2017.  Now that will be interesting! 13.5% £15.99 at Waitrose