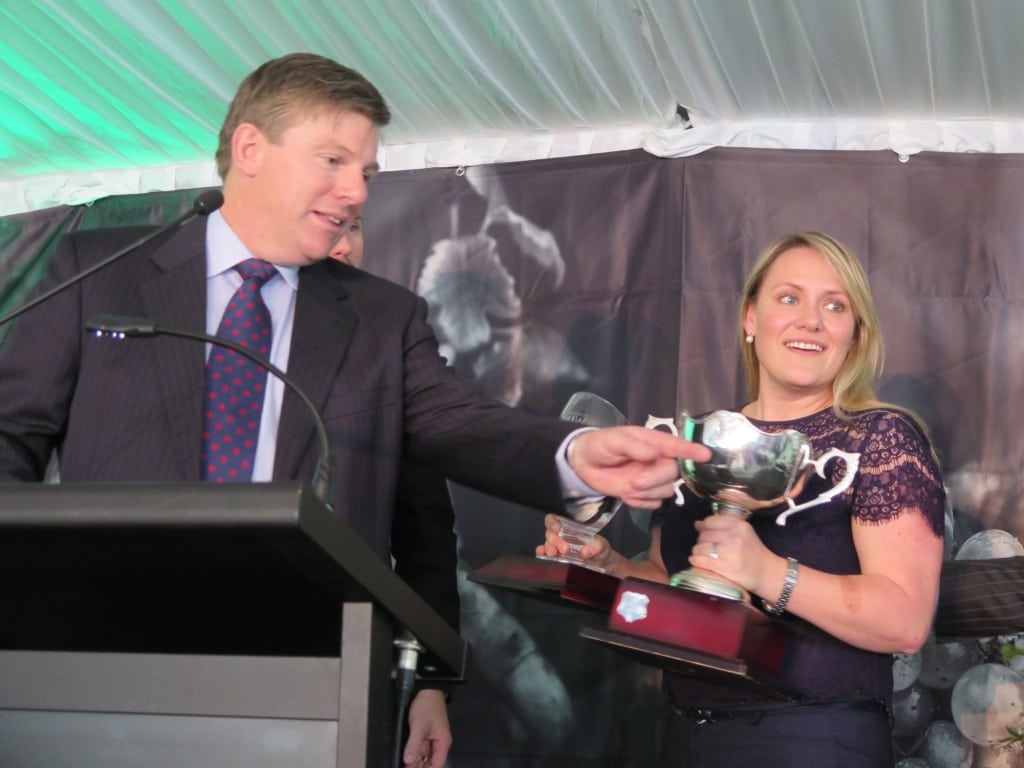 Hunter Chardonnay: “shaking the foundations of the Chardonnay elite” 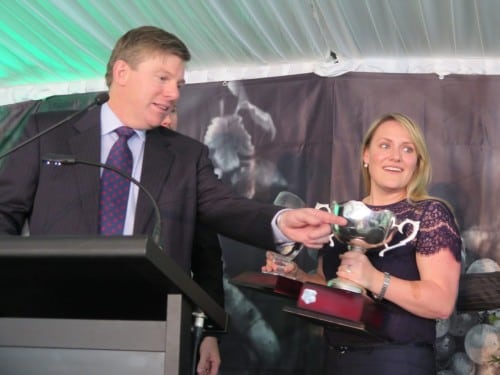 While the Hunter Valley can take credit for producing Australia’s first commercial release of Chardonnay (Tyrrell’s Vat 47 ‘Pinot Chardonnay’ 1971), it lost the Chardy crown to the country’s cooler climate regions long ago.  But the Hunter is staging a comeback.  Last month, 98-pointer Silkman Reserve Chardonnay 2014 was named Australia’s best chardonnay in the 2015 James Halliday Chardonnay Challenge. It was made by Hunter winemaking couple Liz Jackson and Shaun Silkman and is not the first feather in Jackson’s Chardonnay cap this year.

When I judged with the talented, super down to earth winemaker at the Hunter Valley Wine Show in August,  she was still buzzing from winning Grand Champion Wine of the Show, the Best White Wine, the Best Chardonnay and the Best Young White Wine at The Royal Queensland Wine Show for First Creek Winemaker’s Reserve Chardonnay 2014.

As for the photo of Jackson (top), I took it at the Hunter Valley Wine Show awards ceremony where the show’s Chair, P.J. Charteris, proudly intoned to loud cheers “Hunter Chardonnay continues to go from strength to strength” and “is shaking the foundations of the Chardonnay elite.” As will the James Halliday award.

Tauter and flintier than the Silkman, with pronounced struck match and a racy, lemony  palate.  Though it has that Hunter cashew note, this wine really put me in mind of the Yarra’s more linear styles.  Very on trend. 12.6% A$60 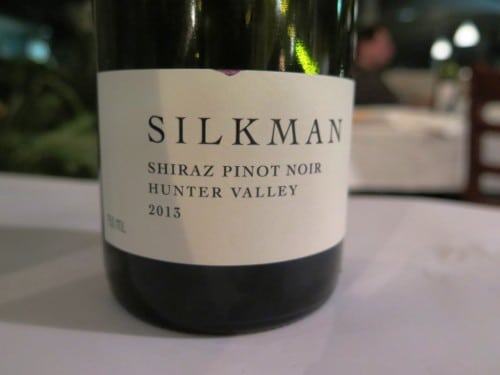 Maurice O’Shea’s Hunter blend of old is undergoing a revival.  This is Silkman’s first.  Fruit was sourced from two vineyards and fermented separately (varietally).  I tasted it at a winemaker dinner on my first evening in the Hunter. Jackson was keeping shtum about the source of her Pinot Noir, other than to say it was from 30 year old vines on clay. Why make it?  The winemaker gave two reasons.  First, because this historic blend has produced some of the Hunter’s great wines.   Difficult to argue with that!  Second, because, when it’s picked early, the Pinot gives freshness and lends itself to “a true medium bodied Hunter red.”   Certainly, one very true to its nomenclature of old – “Hunter Burgundy.”  This 60:40 Shiraz Pinot Noir blend was aged in old 500l puncheons for 9 months and has delightful crunchiness to its fresh, bright red cherry and pomegranate fruit.  Silky tannins make for lovely fluidity. Seamless, very balanced and persistent.  13%

Other Hunter Chardonnays to watch out for 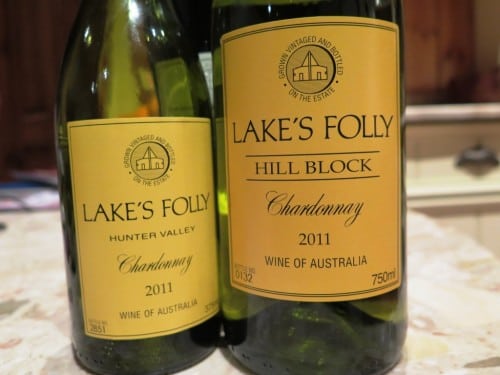 Tyrrell’s Vat 47 – the original & fabulously ageworthy as a bottle of 1995 demonstrated over dinner.