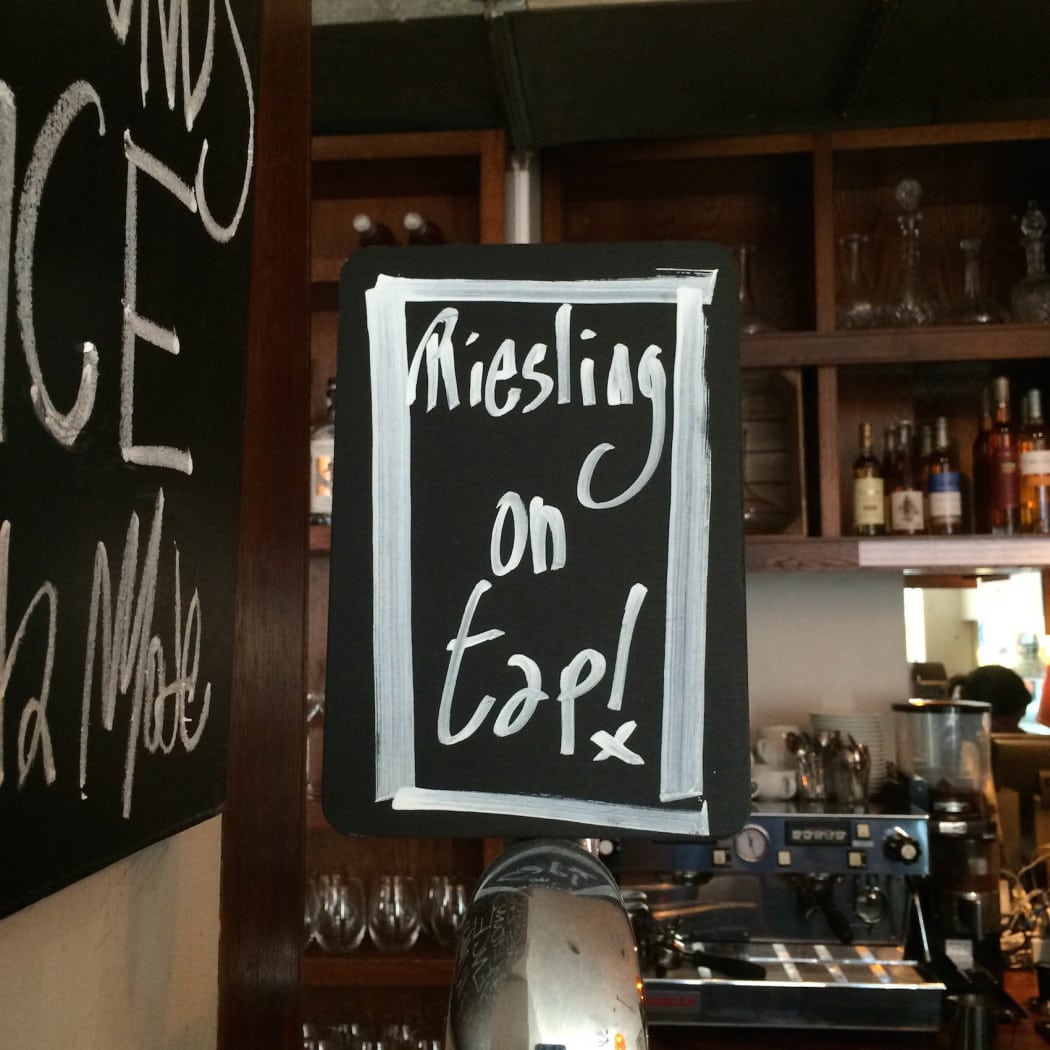 Heads up: 50% off at Vinoteca’s new Kings Cross branch 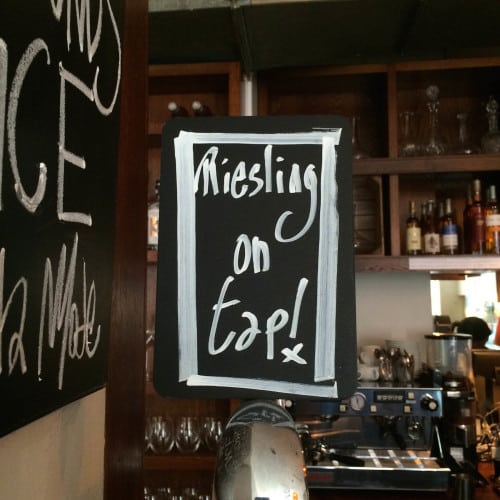 Thanks to messages of congratulations via Linked In, I realised that this month is the 10th anniversary of me being freelance – incredible.  Let there be Riesling on tap!  Similarly celebrating their 10th anniversary are Brett Woonton and Charlie Young, founders of Vinoteca which, next month, see its “most ambitious” opening yet at One Pancras Square, Kings Cross, London.

The Kings Cross branch will be the fifth member of the restaurant/wine bar group (the others being in Farringdon, Marylebone, Soho and Chiswick).  Apart from being the largest, it will also be the first Vinoteca site with a dedicated wine shop and tasting space.  All 250+ wines will be available to enjoy in the restaurant and I’m pleased to say that Vinoteca are strong supporters of Australian and Portuguese wine; they even have their very own Rodney and the Horse Clare Valley Riesling! 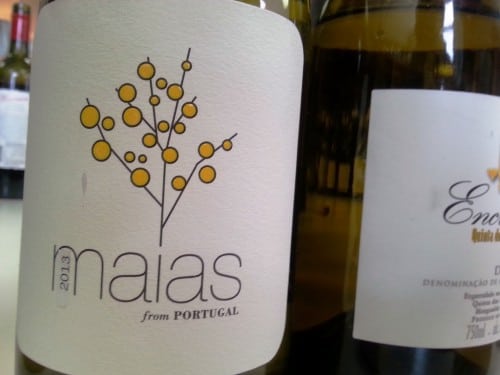 On the food front I’m told Head chef Kieren Steinborn (Alain Ducasse, Michelin-starred Thackeray’s, head chef at The Swan at Shakespeare’s Globe) has created a wide ranging menu drawing influence from across the Mediterranean and beyond which embraces the Vinoteca style of seasonally led rustic dishes using exceptional British produce. 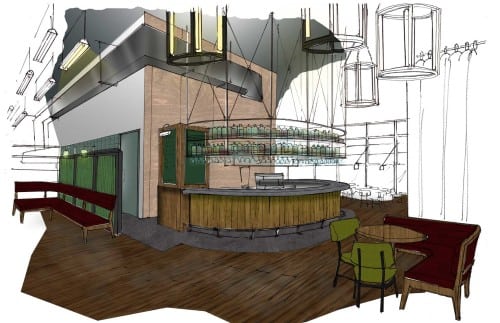 And the all singing, all dancing doesn’t end there.  In addition to serving breakfast and weekend brunch, for those on the go, they’ll be offering £1 espresso at the horseshoe zinc bar and a selection of freshly baked pastries and homemade cakes.

Vinoteca Kings Cross opens to the public in late March 2015. A soft launch period is planned to run from 10th – 19th March; during this period all diners will enjoy a 50% discount off all food and drink.   Diners interested in attending the soft launch can sign up to the Vinoteca mailing list (found here http://eepurl.com/bdS94P ) to be the first in line for booking.

The wine shop at Vinoteca Kings Cross will open to the public on 2 March 2015, ahead of the general restaurant opening.