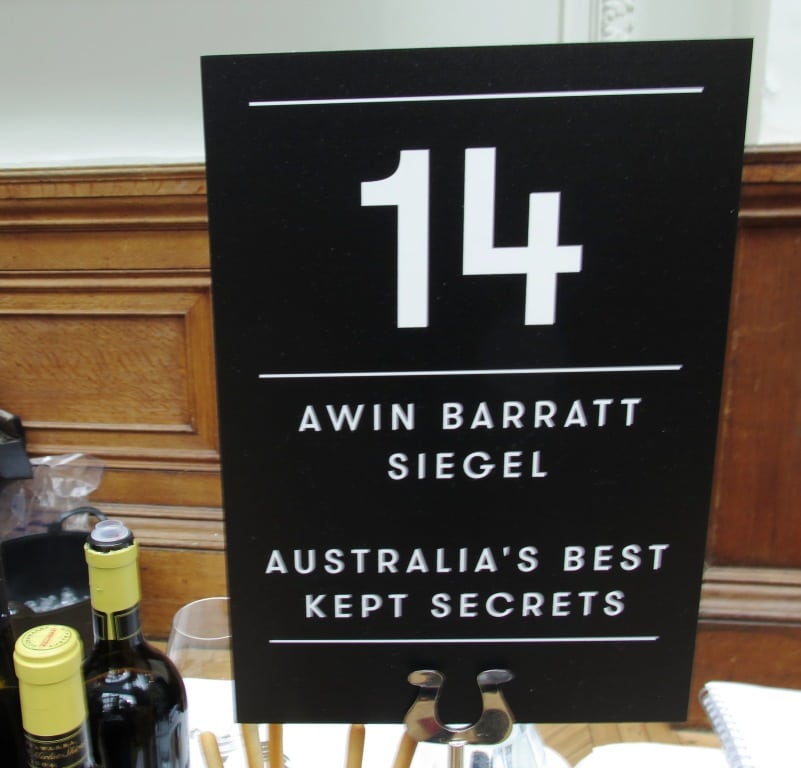 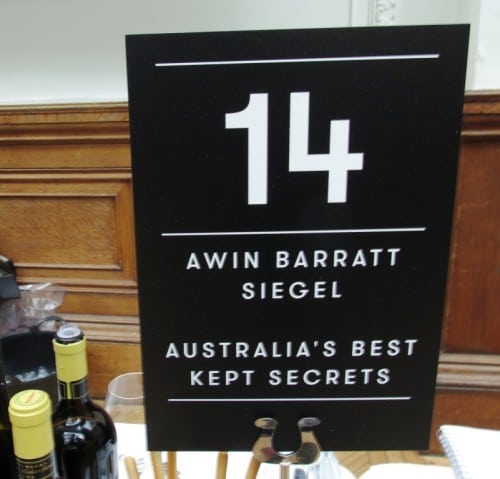 One of “Australia’s Best Kept Secrets” shot to prominence last week.  If you’d been wondering where the first British woman to reach a Grand Slam semi-final since 1983 came from, Sydney is the answer! Johanna Konta smashed her way to the Australian Open semi-final last week while, on the vinous front, I caught up with some smashing Australian wine from UK importer Awin Barratt Siegel Wine’s “Australia’s Best Kept Secrets” initiative.

The project focuses on premium (£15+) wines from boutique, family-owned wineries with an annual production of less than 10,000 cases.  All, I’m told, are new to the UK. I knew it had to be good when I learned that Hunter Valley producers Gundog & Briar Ridge were involved – their wines impressed on my recent visit.

Awin Barratt Siegel showed a sub-selection of the wines at the annual Australia Day Tasting, so I’ll report back in greater detail once I’ve plugged the gaps.  Meantime, I couldn’t resist sharing these two regional benchmarks with you – both highlights of a great day for Australian wine. 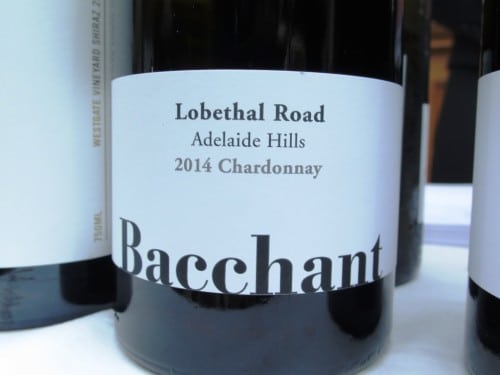 This ticks all the boxes for a Chardy from the Hills.  Very much alive!  A long, persistent backbone of acidity is fleshed out by creamy white peach and soft, pillowy lees.  Crunchy, juicy apple and steely grapefruit lend race and pace to its runaway finish.  Great now and with gas in the tank, it was whole bunch pressed into new and two-year old French barriques, and left to wild yeast ferment.  13% 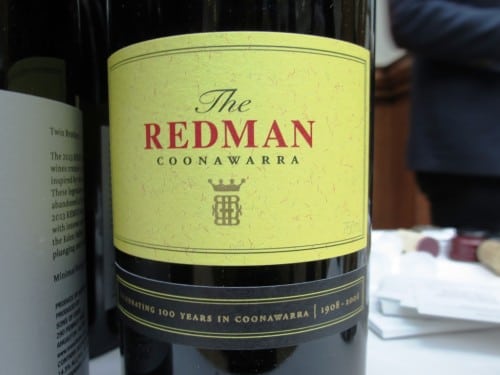 How wonderful to find a freshly imported mature Coonawarra red.  I met Bruce Redman on my very first trip to Australia in the very year this wine was made.  It was his job to introduce us to the region in which the Redman family have played such a pivotal role.  What better way than with a vertical tasting to lift off the page the stylistic winds of change which have blown through Coonawarra.  As he put it, the 1980s were marked by the fashion for a leafy, somewhat attenuated “claret” style, picked early (at 11.5 to 12.0 baume), with added tannins and high acidification to help wines go the distance.  In the 1990s, the trend switched to a preference for an overripe style (picked over 14.0-14.5 baume), with dried fruits, chocolate and leather, well seasoned with oak.  And, as this wonderfully elegant à point example showed, the noughties saw a pendulum swing midway towards ripe but balanced wines whose concentrated but well defined fruit was supported, not masked by (increasingly French) oak. The Redman Cabernet Sauvignon Merlot Shiraz 2004 has Coonawarra written through it like Brighton through a stick of rock.  It is a seamless, very seductive Coonawarra concoction of mint, linseed, boot polish and tufa minerals with sweet and juicy plum, red berry and cherry fruit.  Elegant, intense, long and fine (tannins especially), it’s a super grown up wine. Class in a glass.  14% £29.50 at Field & Fawcett, £35 at Connolly’s.