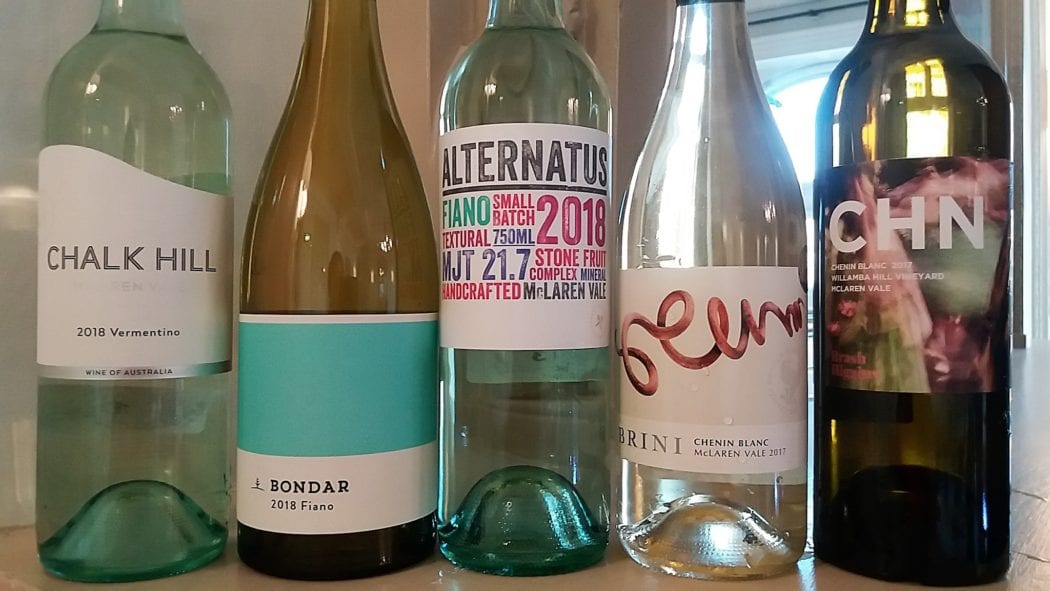 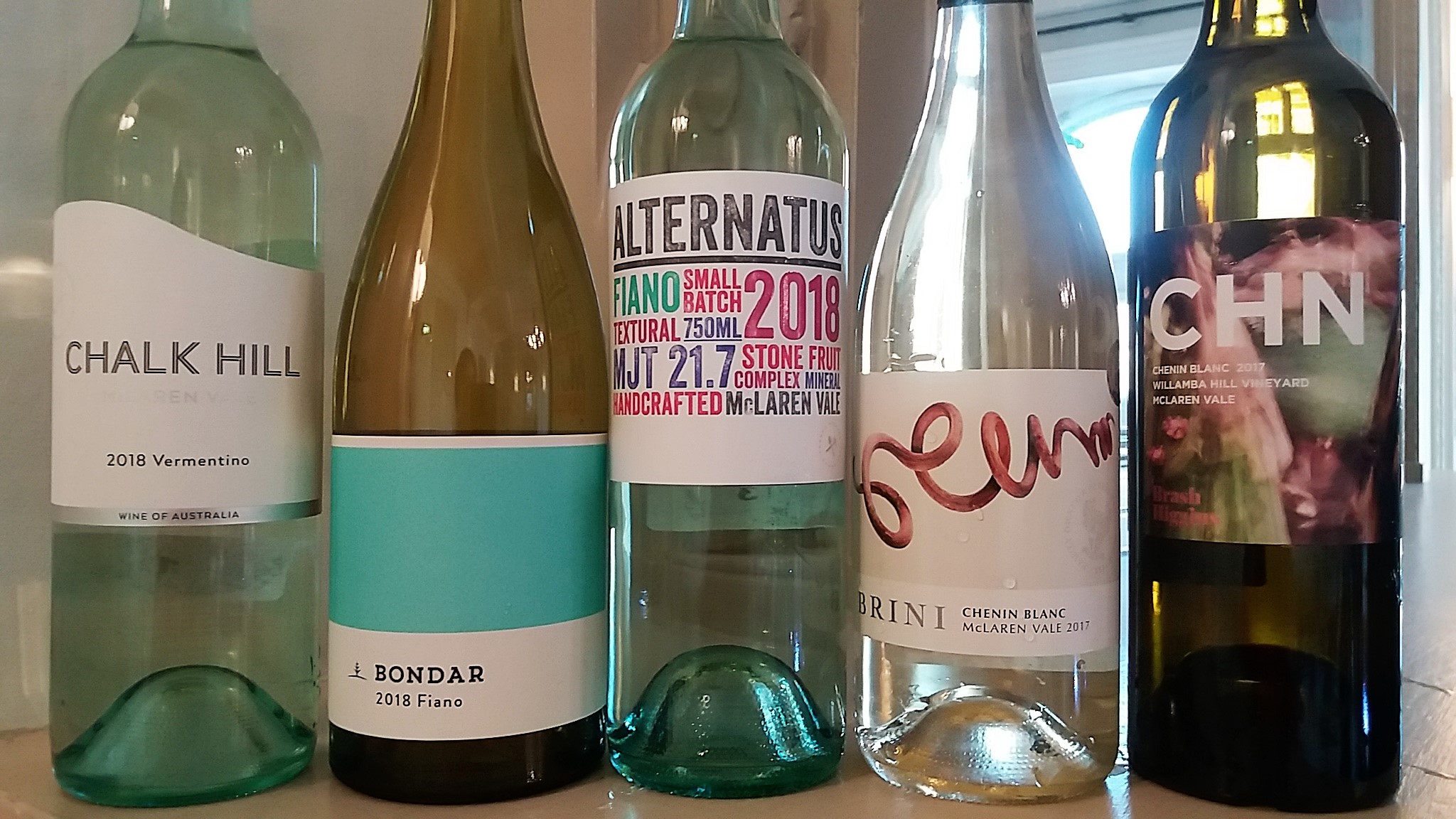 Wine Australia’s annual Australia Trade Tasting, which kicks off my year, is always fertile ground for my Wines of the Month.  Seasonally, or unseasonally, depending on how you look at it, my February Wines of the Month are both white.  To my mind, whites with a good deal of substance – complexity – even if they both possess a razor-sharp backbone of acidity.

I couldn’t help but notice that the tasting sheet for the insightful Australian sparkling masterclass hosted by Ed Carr omitted to mention that Arras’ flagship cuvee is named after him. He is only Australia’s most lauded sparkling winemaker, whose achievements bagged him a Lifetime Achievement Award at last year’s Champagne and Sparkling Wine World Championships.   But there and again, Carr is a thoroughly likeable, modest guy, whom one senses is happiest practising his craft. True to type, this late disgorged fizz from a cool year has plenty of pizzazz. Both train tracks and locomotive, a rapier-like, firm backbone of steely breakfast grapefruit acidity drives a long, super-persistent finish, whilst buoying complex autolytic notes of earthy mushroom, truffle and tufa – very Loire troglodyte champignonierre! A saline edge adds lip-smacking piquancy and sense of place. Comprising around 65% Chardonnay, the fruit was mostly sourced from Derwent Valley in the south (concentration and intensity), with a splash of Pipers River (nervosity/minerality). 12.5% RRP £99.99; £57.95 (2003 vintage) at Vinorium

I presented this single (Willamaba Hill) vineyard Chenin Blanc from the Blewitt Springs sub-region at three Alternatively McLaren Vale masterclasses at the London, Edinburgh and Dublin Australia Trade Tastings. I wasn’t the only one it impressed. It came out top white on straw polls. According to Vinehealth, McLaren Vale has just 16.94ha of Australia’s 407ha of Chenin Blanc.  Its noble origins only came to light in 1976, when the French ampelographer M. Paul Truel identified it during a visit to Australia. Known locally as Albillo (a Spanish grape), it was traditionally used to make fortified Sherry-like wines. Which is intriguing, because this wine has an enticingly oxidative, yet energetic (almost Jura/Fino-like nutty/flor) edge which I liked a good deal. In other respects, Brash Higgins Chenin Blanc 2017 showcases Chenin Blanc’s complexity and drive brilliantly, with its honeyed nose and firm, tightly-wound palate – all grapefruit and quince. Super intensity, with a chewy, phenolic, deliciously savoury note to the finish. Winemaker Brad Hickey – a great fan of Loire Chenin – crushed the grapes into small half ton bins and left it on skins for two to three days to help build texture. It was basket pressed, settled overnight then racked into six year old white Burgundy barrels, where it fermented naturally and aged on lees for around 11 months. It underwent a partial malolactic fermentation, yet retains 7.34g/l of Total Acidity. Hickey likes to pick it early and, doubtless, the elevated site (at 250m, the highest I can recall encountering in McLaren Vale), helps retain high natural acidity – especially in 2017, a cool year. 12.5% RRP £24.95. Vagabond Wines imports Brash Higgins wines into the UK, but not this one. Yet…. It’s a rip-snorter, so fingers crossed.