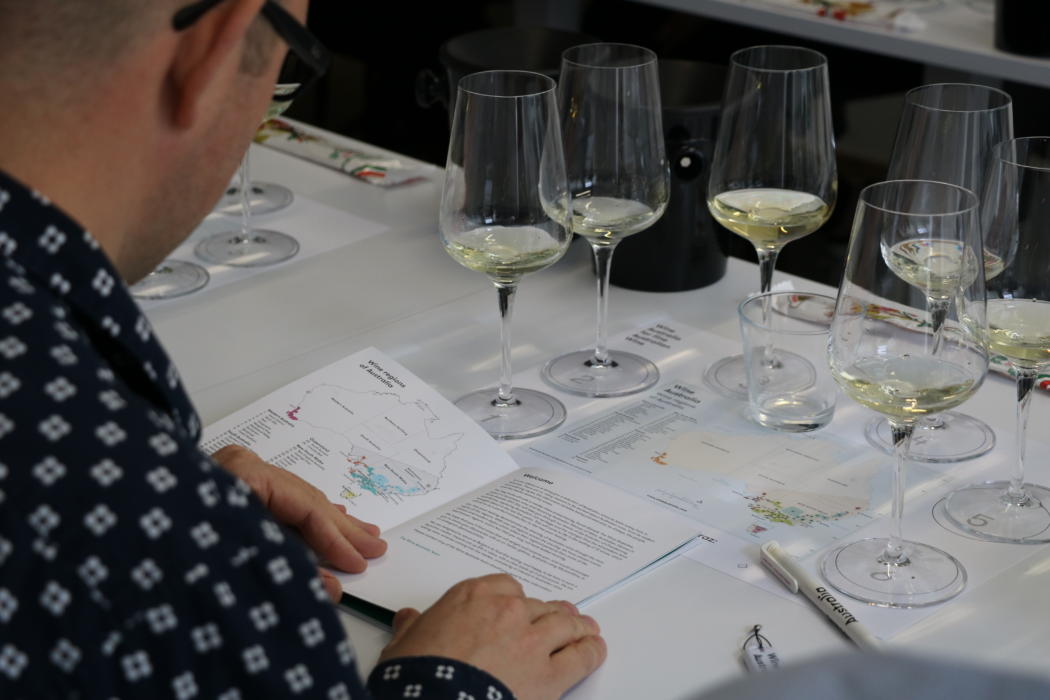 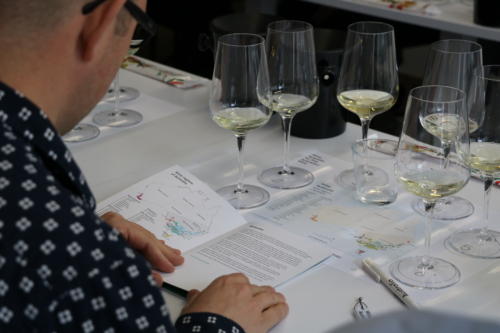 I first tasted Shaw + Smith Chardonnay M3 – a consistently excellent Adelaide Hills’ Chardonnay – during a 2004 visit with Michael Hill Smith, co-founder of Shaw + Smith.  Its rather improbable name wasn’t inspired by high performance BMWs or motorways.  Rather the M3 vineyard from which it was then sourced.  Located in Woodside at around 410m, the M3 vineyard was sold to Michael Hill Smith’s brother Matthew in 2014.  It is now the source of Matthew’s ‘Marko’s’ brand; Shaw & Smith retain the M3 brand.

These days, M3 Chardonnay mostly derives from a vineyard which Shaw + Smith acquired in 2012 – the Lenswood vineyard.   At 455–500m elevation, this cooler site was originally planted for sparkling wine production.  Having also tasted Shaw + Smith’s single vineyard Chardonnay from Lenswood, I reckon it accounts for the exceptionally fine natural acid structure and greater precision of this latest incarnation of M3.

This freshness, together with savouriness, are much sought after qualities of contemporary Australian Chardonnay.  Planted to the Bernard (Burgundy) clones 95,96 & 277 which, remarked Michael Hill Smith in 2004, give “a more savoury spectrum not just fruity,” the Lenswood vineyard’s clones as well as elevation have finessed M3.    A savoury spectrum which, for some time now, has also been subtly enhanced by natural fermentation (though, following unsuccessful trials, Hill Smith was wary of it when we first met).

With a little less new oak than in the past (one third versus 45%), M3 has never been better and remains great value to boot.  The 2015 was a stand out in the excellent line up I presented at Wine Australia’s  Chardonnay & Shiraz History & Evolution masterclasses last month. 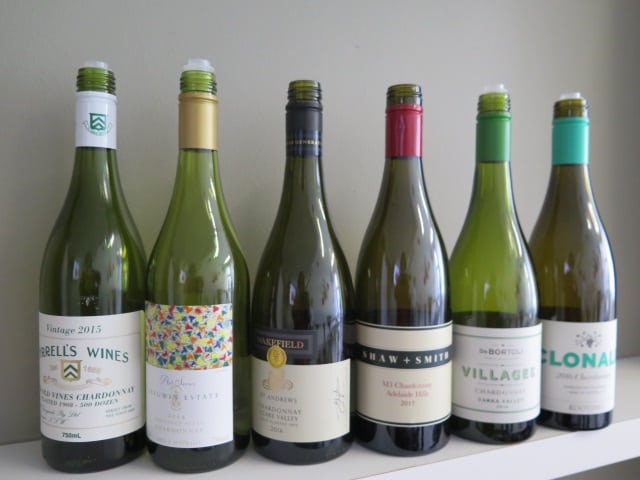 With its fresh (think sweet, pure mountain air), floral nose, it was immediately apparent that this was the highest altitude Chardonnay in the masterclass (and by a long chalk).  An impression enhanced in the mouth by the clarity of its flavours, precise delivery and great persistence.  Mouthwatering acidity permeates the palate, lending a star bright quality to its grapefruit and silkier white peach palate; a certain nervosity to the finish too.  The savouriness – light toast/lightly toasted hazelnuts is beautifully judged.  Thoroughly delicious, M3 2015 was whole bunch pressed, then fermented in new and used French oak where it underwent around 30% malo.  It was matured in barrel for nine months with some lees stirring, then spent two months in tank on lees prior to bottling.  13% abv  £24.95 at Wine Direct, £26.99 at Oz Wines.