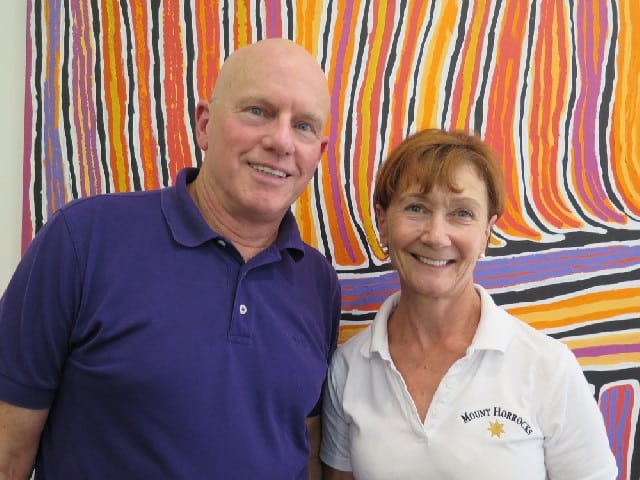 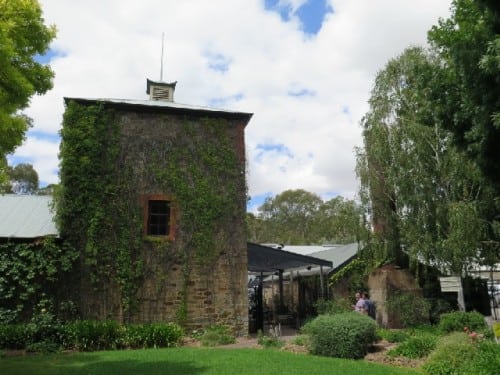 Cloud.  Rain.  Not quite the weather we expected to encounter on day 1 of Arblaster & Clarke’s vintage tour of South Australia & Victoria.  Fortunately, by the time we emerged from a long lunch and tasting with Tim Adams yesterday, we were all feeling much sunnier.  And the skies were blue.

Contrast was the order of the day with visits to Tim Adams, Stephanie Toole of Mount Horrocks and Jeffrey Grosset.  All three do the region’s signature grape, Riesling, proud.  And all three were very positive about 2016, confirming what I’d heard on the grapevine.  Grosset pronounced himself to be “very happy” with the Riesling, already in the bag. Adams reckons it’s looking like a great vintage for reds and whites.  We tasted unfermented and fermented tank samples which backed up his prognosis. 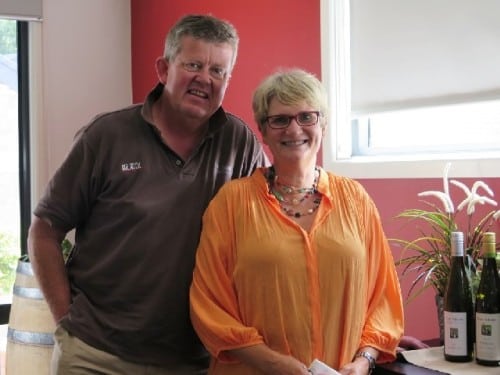 As for wine growing/making philosophy, Adams is the bigger operation, especially following the acquisition of Leasingham’s sizeable Rogers vineyard in 2009 and its substantial winemaking facility in 2011 (home to Adams’ Mr Mick brand). Working with several vineyards which he owns and fruit from 20 growers, Adams is a firm believer in blending across site.  His entire Clare Valley range is blended since, the winemaker told us, “I don’t believe I have ever made a single site wine couldn’t be improved by blending for better texture, aromatics or flavour.”

On the other hand, Toole and Grosset focus on home grown single site wines from their organic certified vineyards. Toole contends there’s no choice but to get it right when you work exclusively with estate fruit and make single site wines.  As Grosset put it, “I’ve drilled down to what I’ve seen as the best varieties and then drilled down to best sites, so it’s going to be special.” 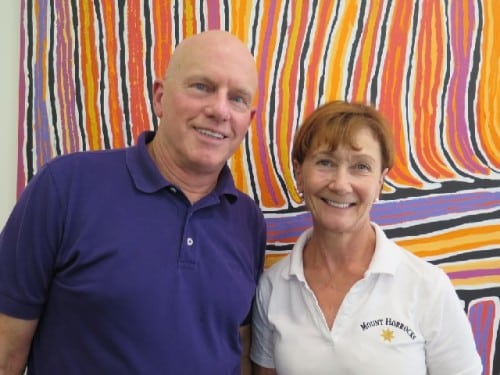 Of Adams’ finished wines I was particularly curious about the Pinot Gris given he showed us a couple of vintages of each wine.  Adams’ first vintage, the 2004, was a first for me too.  It served as my introduction to Australian Pinot Gris/Pinot Grigio and not only stood head and shoulders above a good many bland examples which followed, but also did what it said on the tin.  This Pinot Gris has texture and weight which, since 2006, has been enhanced by an Alsation yeast strain which produces more glycerol. 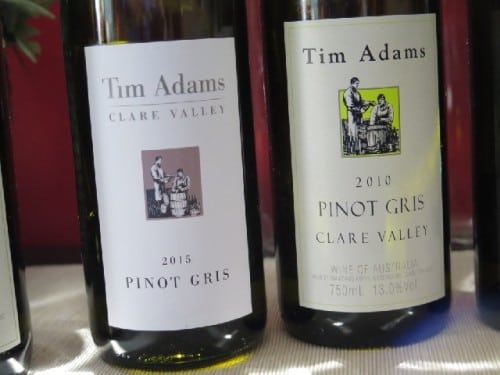 It continues to impress.  Especially the mature 2010.  Honeyed, spicy, round and textural yet still with good underlying acidity, it was far from over and out.   Adams told us he can’t make enough of it or the attractive Sangiovese Rose he is making under the Mr Mick label. So it’s as well he works with some 20 growers in addition to owning several vineyards.

Toole’s and Grosset’s acclaimed site expressive Rieslings demonstrate the importance of getting the site right.  Perhaps more so out of the box varieties Nero d’Avola (Mount Horrocks) and Cabernet Franc, a significant player in Grosset’s Bordeaux blend (Grosset’s Gaia).  The 2013 vintages of both shone, the Nero d’Avola bright, pippy and fresh-fruited, the Gaia perfumed, very refined. 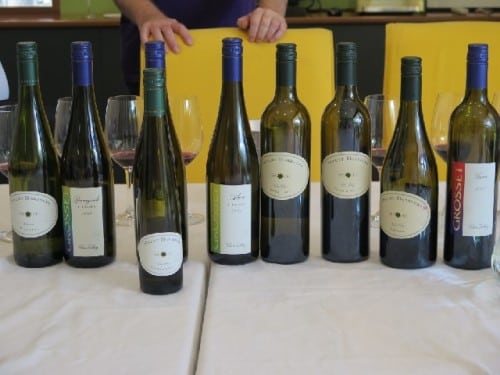 Adams’ deft use of another bit part Bordeaux player – Malbec – reminded me how well this grape fares in Clare.  Cuttings for the Malbec in his intense Cabernet Malbec blend came from Wendouree’s 1893 vines.  I liked the bitter chocolate and violet accent to its juicy, sour black cherry fruit.

Another Bordeaux grape rammed home that Clare Valley is no one trick (Riesling) pony for whites.  Adams’ and Toole’s oaked Semillons were both very well received by the group, the former rich but balanced, Toole’s finer-boned and flinty.