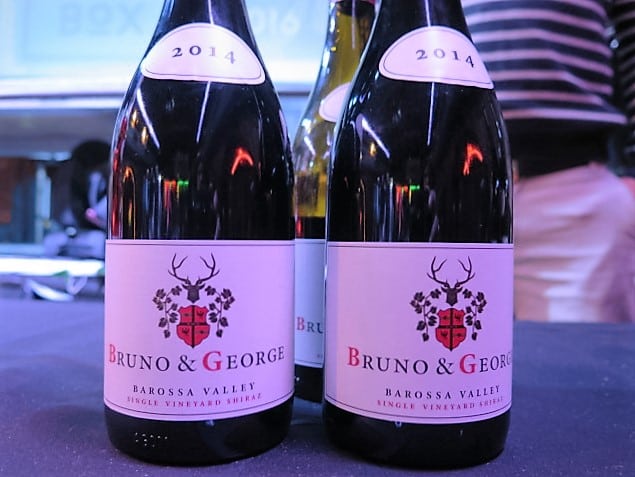 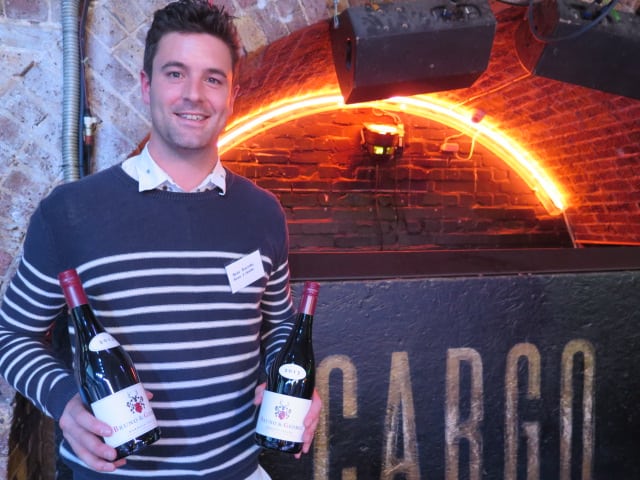 The Blackwell name is associated with St Hallett.  Stuart Blackwell has been Senior Winemaker for decades.  St Hallett’s Reserve Shiraz is even named after him.   As I discovered earlier this month, his son Bruce is making a rather different style of Barossa Shiraz.

Blackwell junior’s Bruno & George Shiraz is made in partnership with two fellow Barossans and mates, Josh Norman (the winemaker) and Christian Roudiger.  Who knows where Bruno & George fit in!?!  Having just touched down that morning, Blackwell was jet-lagged so I never found out the answer.

As the label suggests, Bruce & George Shiraz takes its cue from the Rhône.  The 2013 Grenache – their first release – was good too.  I liked the sandy tannins, but reckon the fruit could be more vibrant and lifted. Blackwell told me plans are afoot already to use larger format oak so I’ll look forward to tasting that one down the track.

Here’s my note on the Shiraz.  It comes from a single vineyard from which the trio source fruit.

Supple sweet blackberry, cassis and earthy, chocolatey loam.  It’s not a grand wine but it delivers an authentic taste of the Barossa in a rather gentle, old fashioned, very drinkable way.  It is imported by AusAvenues Ltd, whose main focus is Australian craft beer and cider.  Price TBC 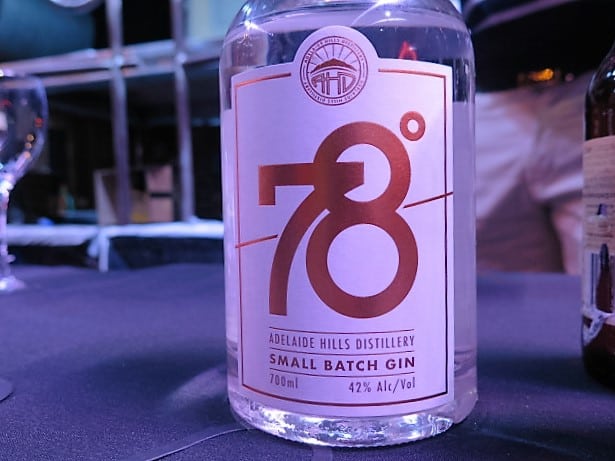 The wines were shown at Out of the Box Young Wine Importers Tasting.