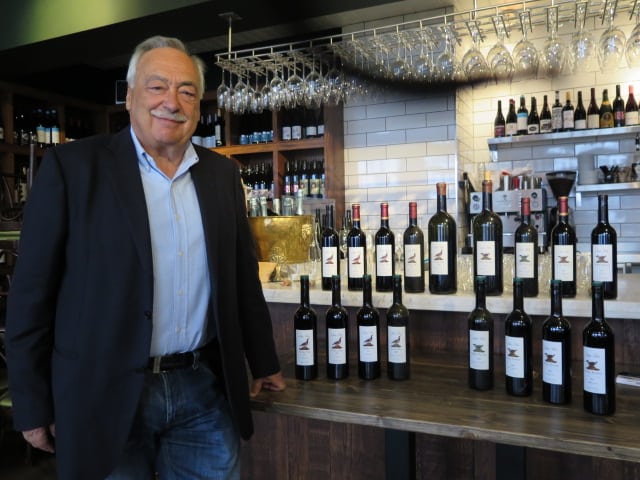 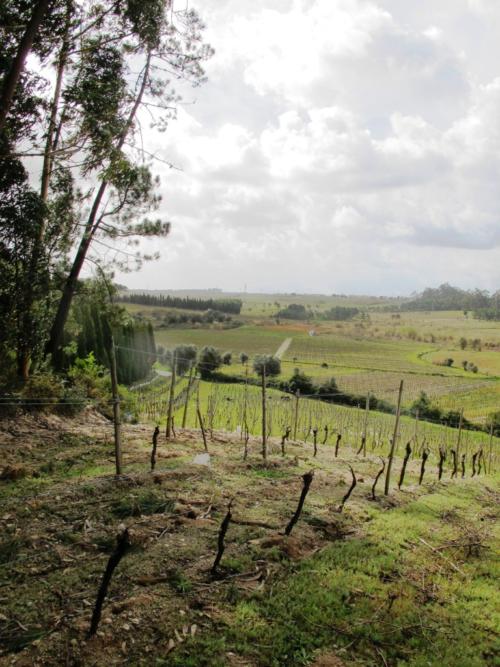 Last week’s Bar Douro ‘in conversation’ wine dinner with Filipa Pato and William Wouters showcased the wines of the leading producer brilliantly.  At Portuguese Wine School’s Bairrada masterclass on Monday, 21 May, we’ll take a look at one of the power couple’s quirkiest (or I should say Post Quer’s) wines and benchmark examples from other top producers in the region.

Bairrada is the home of Baga – the distinguished if difficult grape behind Portugal’s original single varietal reds.  And makes fantastic whites and fizz (Portugal’s first method traditional was made here in the 19th century).  “With its soils and temperate Atlantic climate, I am more and more convinced that Bairrada has Portugal’s best terroir” says Dirk Niepoort, whose cutting edge (he would say renaissance) wines I’ve included in the Portuguese Wine School line up.  The Lagar de Baixo 2015 showed brilliantly earlier this month at a masterclass I presented in Amsterdam – much admired.

Niepoort acquired a vineyard in Bairrada in 2012, whilst the Pato family have been there for generations.   At Portuguese Wine School on Monday, 23 April, you’ll have the opportunity to taste mature wine – white and red – from the original Baga master, Luis Pato.  And a ‘Post Quer  s’ (amphorae-aged) Baga made for earlier drinking from Filipa Pato and William Wouters.

Here’s the line up: 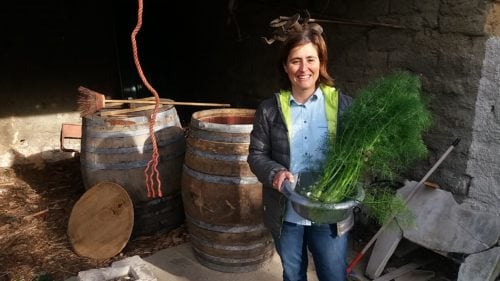 Quinta das Bageiras Abafado 2004 – with Filipa Pato, Mario Sergio of Bageiras co-founded Baga Friends and have spearheaded the revival of fortified Baga which, since 2014, can claim DOC status.  This small batch example is made with brandy spirit from estate grapes and aged for 10 years in barrel.

Where: the masterclass will take place at OSM Wine Bar at the usual address – Old Spitalfields Market, 107B Commercial St, London E1 6B.

When: the class kicks off at 6.30pm on Monday, 21 May and costs £55, including supper and the wines of course.

Booking: you can find all the booking details for this event here.  Please feel free to contact me at sarah@thewinedetective.co.uk with any queries.