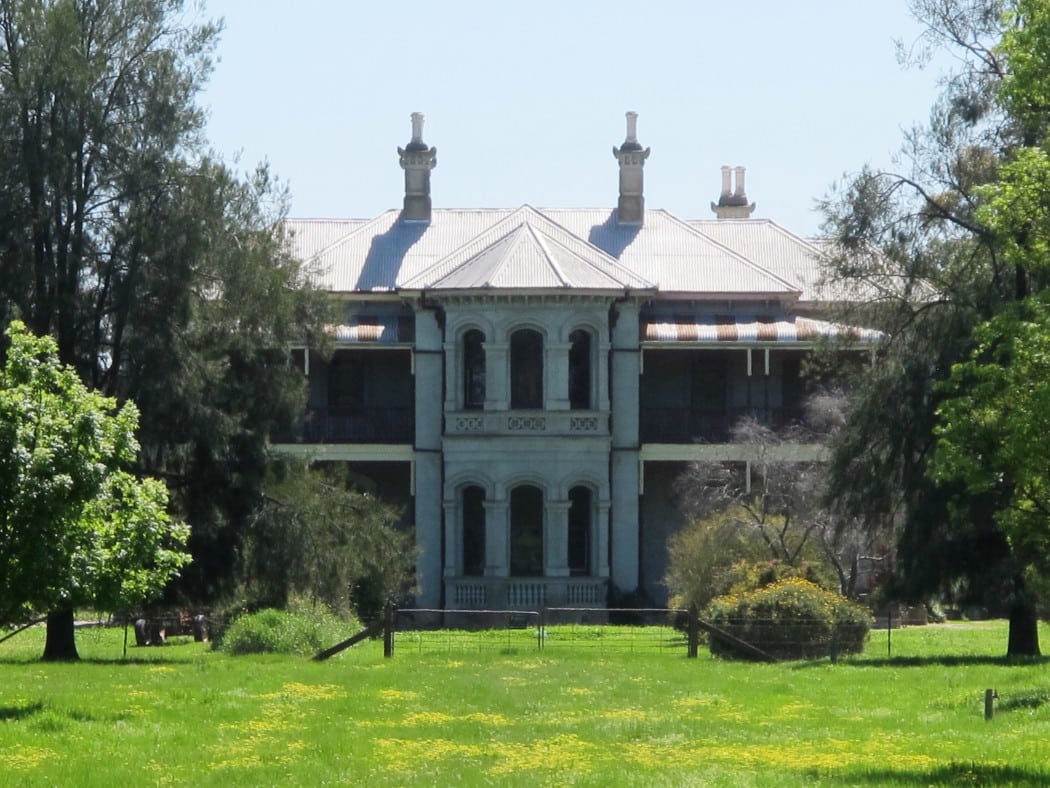 July Wines of the Month: Victoria rules the wines 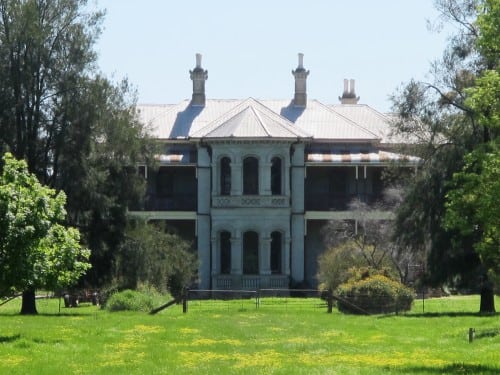 Fuelled by the gold rush, the state of Victoria ruled Australia’s first wine wave in the 19th century.  What else accounts for the grandeur of Fairfield House, Rutherglen which (complete with ballroom) was built by George Francis Morris, the founder of Morris Wines.

David Dunstan’s book “A Vision for Wine, A History of the Viticultural Society of Victoria” is a terrific source of information about the early Australian wine industry.  He reports how, early on, it was well understood that, “within the compass of Victoria alone could be produced all the great wine styles of Europe.”  An ambition which is evident from the labels of the time – Hermitage, Burgundy, Hock, Claret .  And the wineries themselves – Chateaux Tahbilk, Yering et al.

When Rick Kinzbrunner recently presented a vertical of Giaconda Chardonnay & Shiraz, he pointed out of Victoria’s Beechworth region “the area generally makes a more refined style of wine than other parts of Australia, a little un-Australian in some ways.”  Though I think Australian wines encompass a much broader range of styles these days, it’s true that Kinzbrunner’s Chardonnay (the 2011 vintage one of my Wines of the Month) has long been acknowledged as being of ‘Grand Cru’ stature and longevity (price too!)  As for my other July Wine of the Month, I wasn’t alone in comparing de Bortoli’s latest flagship Syrah to Northern Rhône Syrah (though I’d say it retains an Australian broachability). 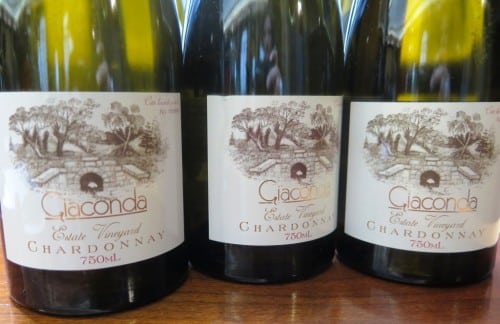 I couldn’t put a cigarette paper between the 2012 and 2011 Giaconda Chardonnay presented at a recent Giaconda vertical tasting by Rick Kinzbrunner.   But for my July Wines of the Month, I’ve plumped for the less plump version, partly because it is available by the bottle.  It’s lighter yellow, more motile and lifted in the glass than the ’12 with highly expressive struck match/flinty minerals on the nose.  A hint of smoky bacon fat too, which steals across the palate and brings mouthfeel. As it is on the nose it is in the mouth, travelling (relatively) light compared with the 2012, yet with no shortage of intensity and more knife-edge tension in a cooler year at which flavour ripeness came at lower baumes.  Rather the focus is on the struck match high notes and firm backbone of acidity to its sleek white peach, zesty grapefruit and, as it opens up, sweeter dried pear.  An acidity and lift which gives great length and zesty back palate resonance. Terrific.  13%  £89.99 at AG Wines, £94.90 at Hedonism

Can I compare thee to a Côte Rôtie?  Yalumba’s Louisa Rose and I thought so when we presented this lovely, temperate Syrah to a bewitched audience at Wine Australia’s One Day Wine School.   Or, as we described it, “elegant” (Rose), “perfumed and delicate” (me).  It’s a beautifully crafted example of modern Yarra Syrah – fragrant, with a riff of swoonful spices (black and white pepper, star anise, smoky clove) that runs deep.  Savoury notes which, together with its deft rub of tannin, are the perfect counterfoil to its supple red fruits.  Sourced from a single vineyard planted in 1971, the fruit was 40% whole bunch/60% whole berry fermented with foot plunging in open vats, then aged for 12 months in large format oak (500 and 2300 litre casks).  13% abv.  Delicious and complex; broach or keep.  £23.59 at Amazon.