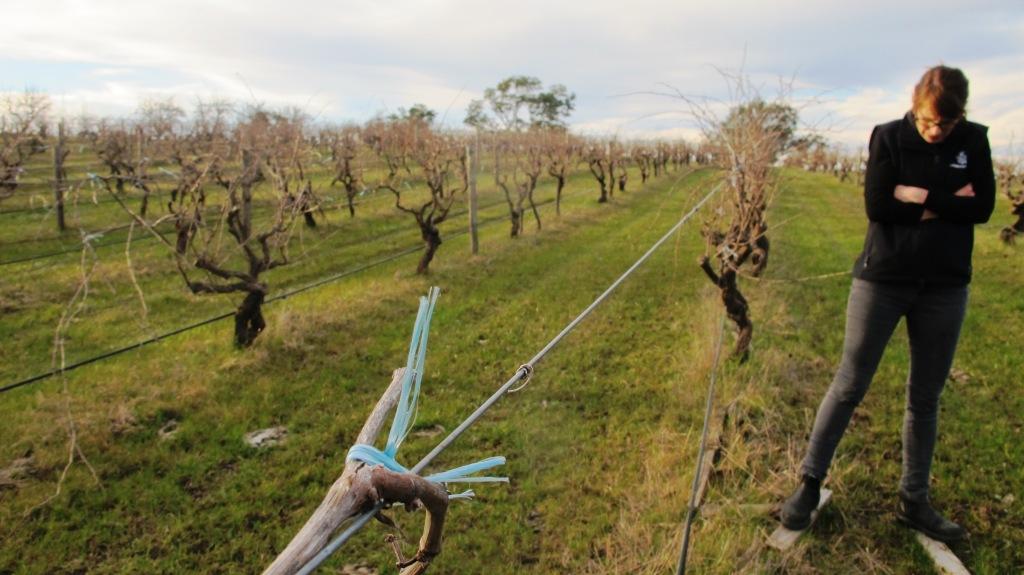 Highlights: my visit with Saltram, the Barossa 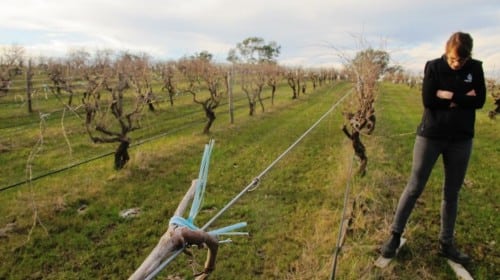 This post about Saltram was prompted by my current research on Australian alternative varietal wines for an Expert’s Choice feature for Decanter.  The iconic Barossa estate may have celebrated its 150th anniversary in 2009 but let it not be said of Saltram you can’t teach an old dog new tricks.  As I discovered during my visit last year, the Winemaker’s Selection alternative varietal wines are as impressive as the traditional range.

Owned by Treasury Wine Estates, Saltram is the company’s only 100% Barossa brand. Chief winemaker Shavaughn Wells joined Saltram in 2005, initially working under Nigel Dolan until he left in 2007.  Here are my picks from our tasting in the beautiful old homestead which appears on the Mamre Brook labels.  Follow this link for my earlier post on Treasury Wine Estate stablemate Wolf Blass’ sub-regional Barossa Shiraz range.

Only last week I wrote up Yalumba The Signature 2010, whose Cabernet sang loud and clear in this tip top year for the variety.  The fruit for this wine came from a windy mid-slope site at 350m on rocky schist and marble soils.  It produces a very perfumed Cabernet with alluring mint and five spice lift to its black berry/currant, mulberry, blueberry and plum fruit.  Plush tannins and juicy acidity give line and length.  Lovely.

The Winemaker’s Selection range is about particularly exciting parcels by vintage and new varieties too.  Though luscious with lime curd and Bick’s lime cordial notes, this Semillon has great acid line/balance.  It hails from a single vineyard between Lyndoch and Williamstown which was picked over a couple of days.  Delicious. 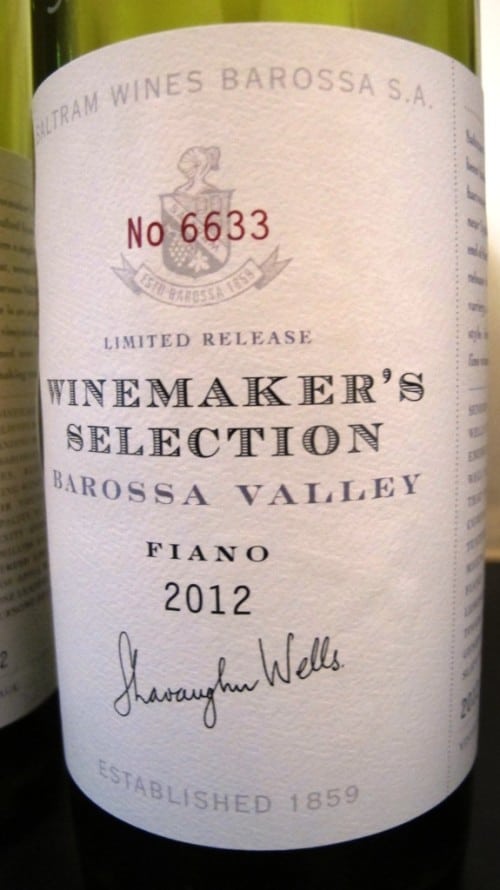 This is Saltram’s second Fiano release and I like Wells’ approach to the variety, which is to work with this quite thick skinned variety’s phenolics to great textural effect; with its natural acidity too.  Texture and complexity are also enhanced by part-ageing in old oak 2,800 litre foudres.  Sweeter lemon curd notes are balanced by bitter almond, orange peel and pith notes.

From 12 year old estate vines situated on the eastern ridge of the Barossa Valley.  A pale ruby, very un-worked Sangiovese which was aged for 18 months in 100% French oak, 60% of which was big old casks, the balance seasoned French oak barrels.  A firm, dry Sangiovese with well-defined red fruit, just a hint of greenness and lovely line.

This is the first release since 1993.  Wells told me she loves Grenache and it was hard to resist making this wine in 2012 when she had access to beautiful 80 year old vines which ripened very evenly before the sugars shot up.  From a single vineyard on the outskirts of Tanunda harvested on the 17th of March 2012 this bright ruby juicy wine reveals rose water florals and a savoury, spicy palate.  Its texture is derived from lees aging rather than alcohol, which serves to accentuate its savouriness; the use of seasoned 2800 litre foudres also keeps the sweetness at bay.  Very good.

An inky, savoury Shiraz with meaty (rather than lifted) black pepper and an ironstone bloody tang.  I’m annoyed at myself because my tasting notes are a little brief but they do conclude “love it,” so I didn’t want to omit it!

Saltram No 1 is a blend from different parts of the Barossa – the aim is to build as many layers as possible.  It’s a very deep hue, with a rich, dark, brooding nose.  In the mouth, savoury oily rag, balsamic and black olive notes take precedence over a concentrated coal black seam of yet to be mined fruits.  With the structure – powerful tannins, juicy freshness – to go the distance, this is a long haul, very traditionally-styled Barossa Shiraz. 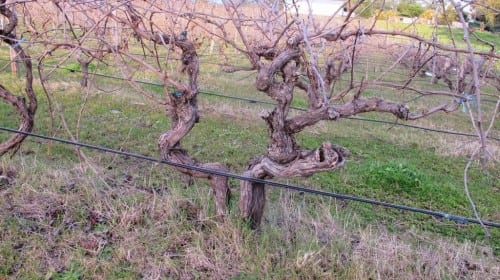 Of the Shiraz, the somewhat contrasting single vineyard The Journal from 1901 vines stole my heart.  The fruit comes from the Schutz family’s unusually high vineyard at 472 metres in the Mt McKenzie area and, as the cow pats attest, it is also home to a herd of cows – a vineyard with cows is a first for me but apparently it’s very nutritious for the lean, rocky soils!  This is a really supple medium-bodied Shiraz, very lithe, with inky floral lift, crushed raspberries and minerals, juicy plum, a lively peppery backdrop and milk chocolate oak nuances to the finish.  Slinky fine guage tannins add to its mesmerising fluidity and sense of levity. Wonderful!