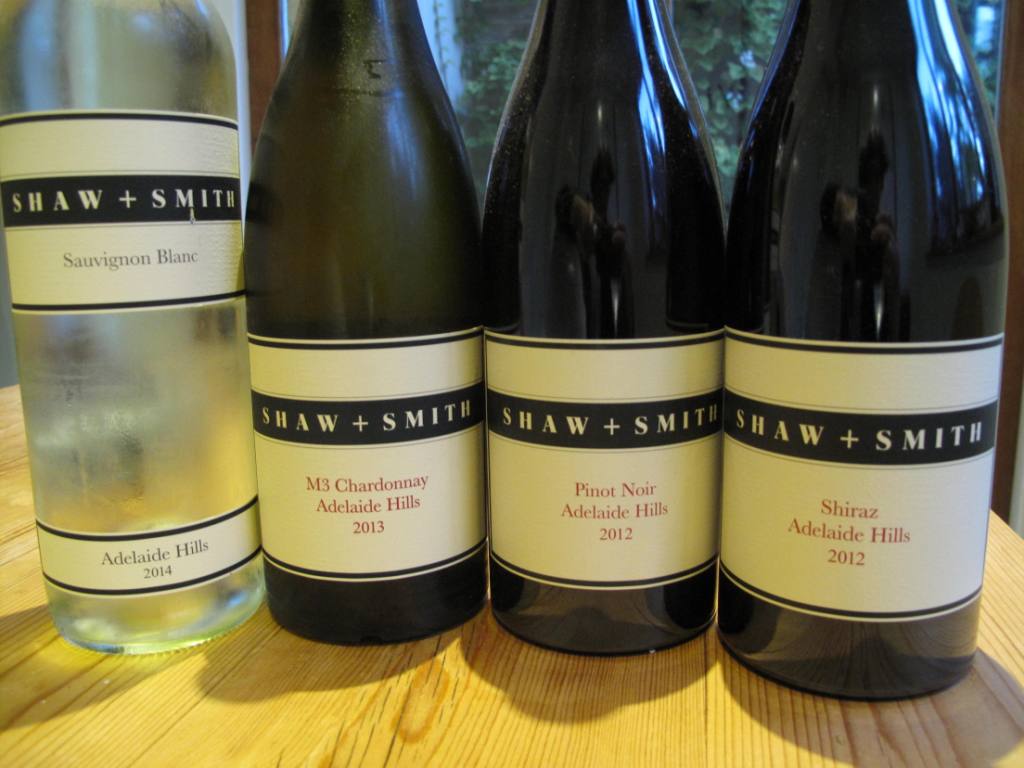 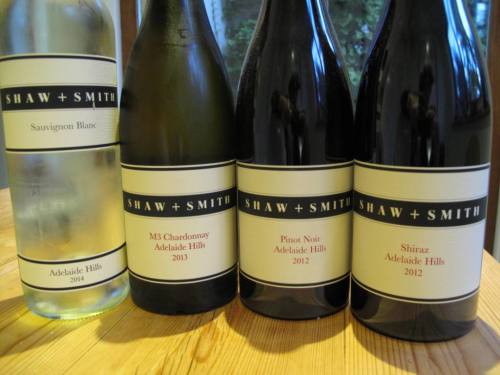 This year’s hot off the press 2014 Sauvignon Blanc is Shaw & Smith’s 25th vintage. The producer has been at the vanguard of Adelaide Hill’s varietal push for this variety.  Also for the region’s Shiraz which has just hit the headlines.  Steve Pannell’s 2013 Syrah is the latest in a line of cool climate Shiraz to win the Melbourne Show’s Jimmy Watson prize.  I’ve not tasted Pannell’s wine but I can highly recommend Shaw & Smith’s 2012 Shiraz which, closer to home, scooped Best Australian Shiraz and Best Australian Red trophy at the International Wine Challenge 2014, London.  Here are my tasting notes, also for Shaw & Smith’s M3 Chardonnay and Pinot Noir. 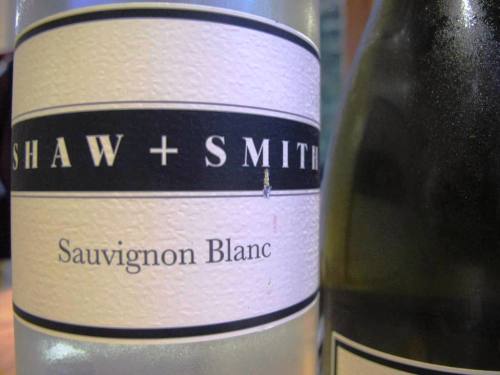 As pale as it is expressive with plenty of passionfruit lift, juicy nectarine, gooseberry and zestier lime on a crisp, mouthwatering palate.  Very pure and very persistent; a chalky textural finish helps ensnare and sustain the flavours for that bit longer.  Lip-smacking stuff. 12% £14.50 (2013 vintage) at Wine Direct 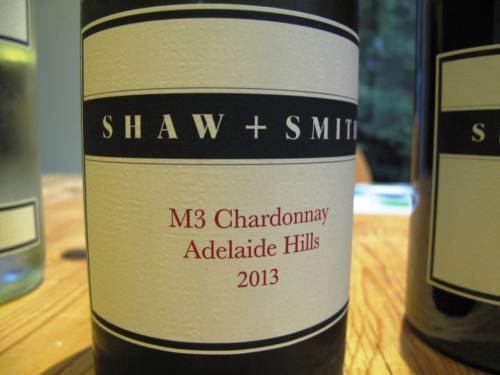 Sourced principally from Shaw & Smith’s vineyards at Woodside and Lenswood and fermented then aged for 9 months in new, one and two year old French barriques with natural yeasts, partial malolactic fermentation (30%) and batonnage.  Light straw with green glints.  A toasted cashew and nougat nose with white peach, cookie and sour dough which flavours follow through on a (feather) pillowy palate – yielding but with levity.  Great length too thanks to its subtly energetic undertow of grapefruity acidity.  12.5%  £22.50 at Wine Direct, £25 at Majestic 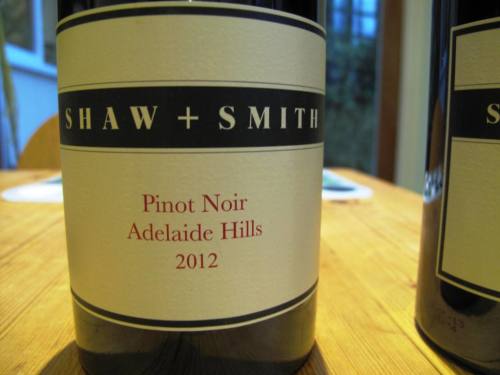 From a north-facing block behind the Shaw & Smith winery at Balhannah planted to MV6 and 777 clones in 2000, the Pinot Noir is a relatively new development for the company.  It was matured in a combination of new, one and two year old French oak barrels. Pale ruby with garnet to the rim it’s surprisingly exuberant on the nose and palate – much more so than the first 2008 release.  It has an attractive interplay of sweet, silky kirsch and bitterish campari notes with savoury beetroot undertones and ultra-fine suede tannins.  A bit pricey but a very drinkable, approachable Pinot Noir with some complexity to sustain interest. 12.5%  £27.95 at Wine Direct 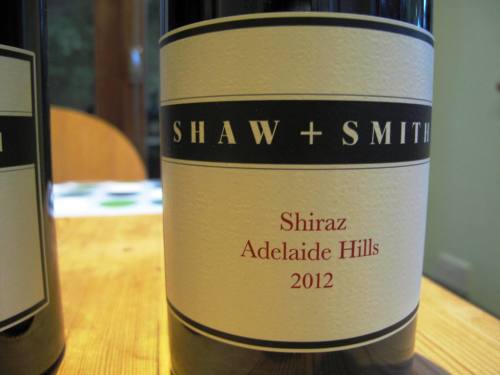 From low yielding (especially in 2012) vines at Balhannah, in the central Adelaide Hills, and Macclesfield, the warmer and drier sub-region to the south. Aged in new, one and two year old French barriques for 14 months.  Dry, firm, perfumed and savoury with a good depth of red and black berry and plum fruit. A succulent Shiraz with well-judged sweet, sour and savoury characters which, I gather, may have their genesis in a soupcon of whole bunch ferment. 13.5% £21.95 at Wine Direct, £25 at Majestic