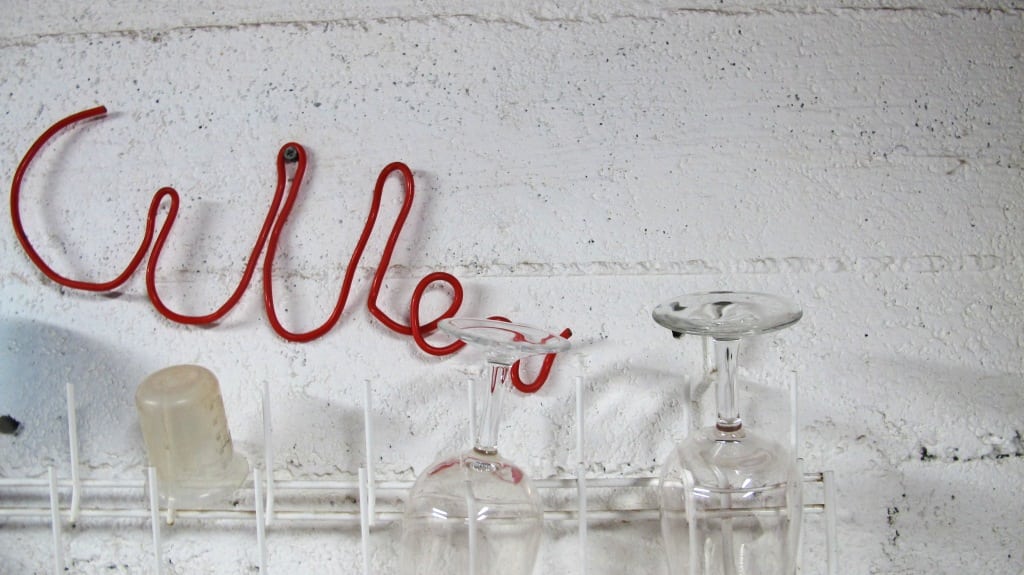 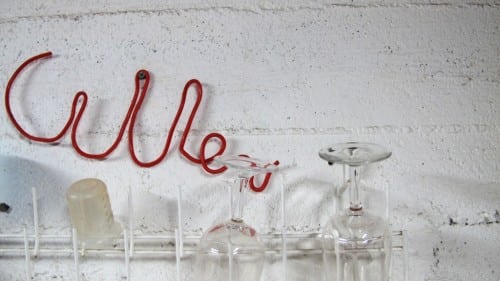 My “Wonderful Wines of Aus” dinner takes place a week today at Pont de la Tour (details here) while, this Friday, Emma Cullen will be presenting a selection of her family’s wines over dinner at Plateau in Canary Wharf.  A suitable prompt for this post on Cullen’s flagship red, Cullen Diana Madeline 2012 and a couple of other wines which, though unlikely to make this market, caught my eye during my visit last year.  As you can see, Vanya Cullen continues to push the envelope with a Preservative Free Malbec and a straight Sauvignon harvested during the planetary node of Moon Opposite Saturn. 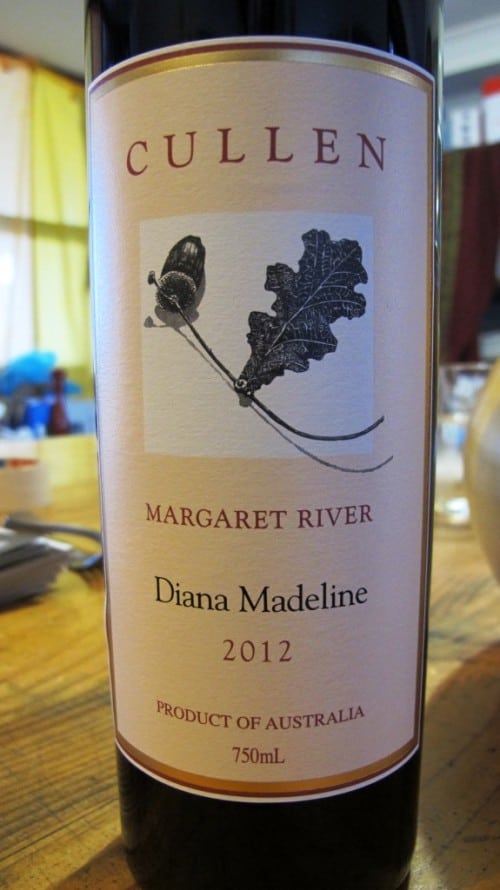 Ever so long and elegant…

In this early vintage, the Cabernet Sauvignon was harvested in a very short window (7 to 9 March).  Very much attuned to lunar and planetary rhythms, Cullen tells me they were all full moon fruit days which accounts for the fruit power and the more elevated alcohol of this wine compared with other recent vintages.  That said, being Cullen, this blend of 76% Cabernet Sauvignon, 17% Merlot and 7% Cabernet Franc is wonderfully elegant and mineral. Its gravelly mineral nose and mineral-sluiced finish takes me right back to Cullen Wines’ 40th anniversary 1981-2010 Diana Madeline vertical.   But sure, there’s fruit too.  Wonderfully pure of expression, intense and beautifully delineated.  Deeply perfumed with fresh black currant, berry and red cherry and riper cassis with subtle riffs of cedar spice, bay leaf and tobacco on nose and palate.  The finish is very long, very fine of tannin, mineral and spicy.  Poised, yet relaxed and seamless – all of a piece.  Understated excellence.  13.5% 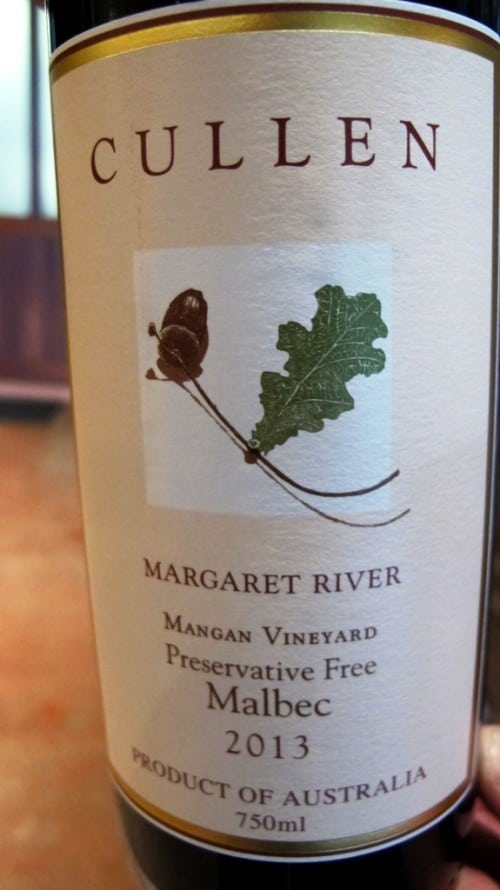 Cullen have now moved on to the rather excellent Preservative Free 2014 Merlot which I tasted from tank in August.  Proof positive that Australia can produce wonderful Merlot.  As for this Malbec, it’s pretty classic – think Cahors, not Argentina.  It has firm tannins behind its violet-edged, succulent, very lively and bright black cherry fruit.  I reckon this has the bones to age rather well! 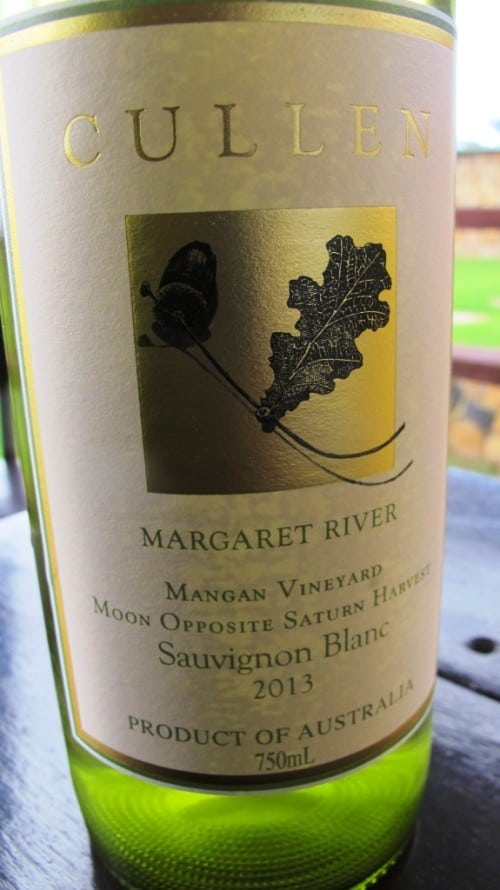 Straight Sauvignon isn’t exactly Margaret River’s strong suit.  It’s a little warm for it, hence the tendency to blend Sauvignon with Semillon.  But, made with an eye on the sky and aged in French oak (new and one year old), the variety’s fruit power is harnessed to terrific effect here. A muscular, exceptionally focused palate with punchy, very racy citrus drive reveals vivid pink grapefruit and lime with orange peel and pea pod lift. Very long, mouthwatering and pure (the oak is the frame, not the picture). Delicious.  12.5%