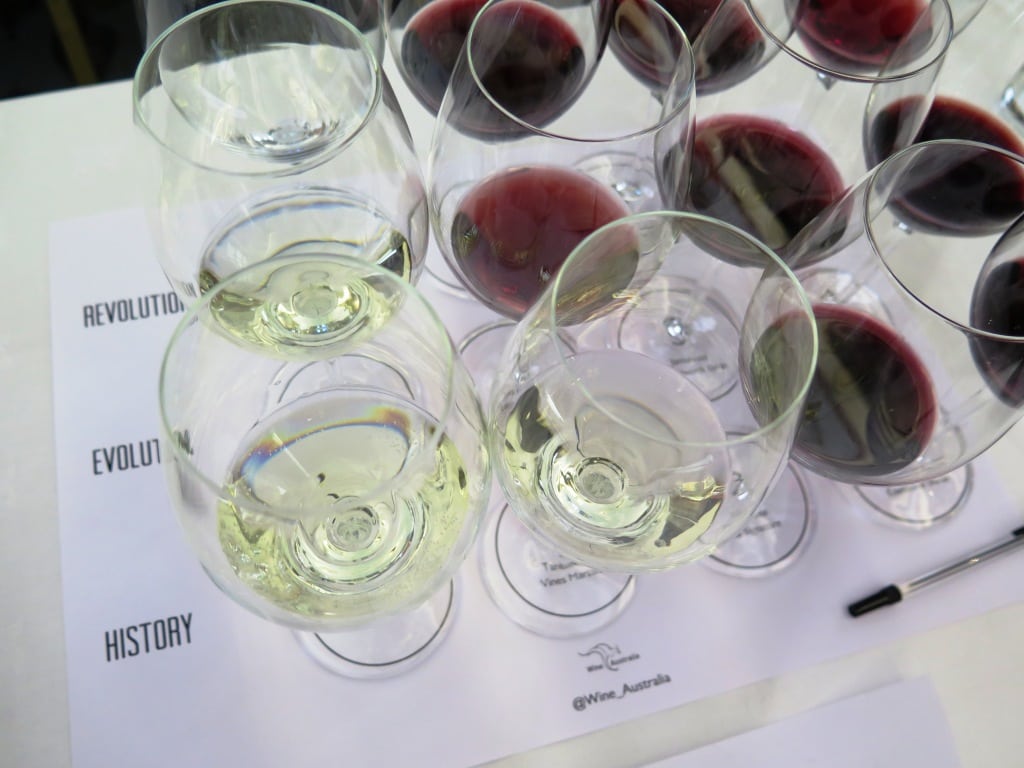 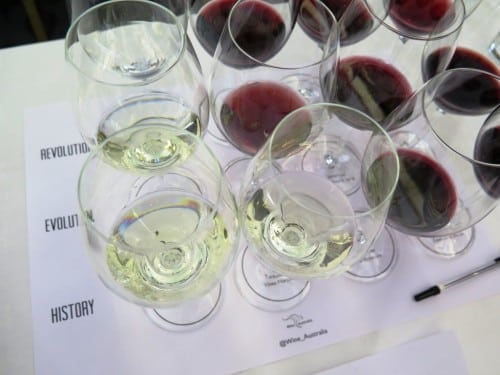 The lure of the new – new wine, new vintage – is hard to resist, especially for wine writers, but my April Wines of the Month could not be more historic.  A mature Hunter Valley Semillon from a producer who made their first wine in 1864 and a mature Vintage Port from a Port house which is celebrating its bicentenary. 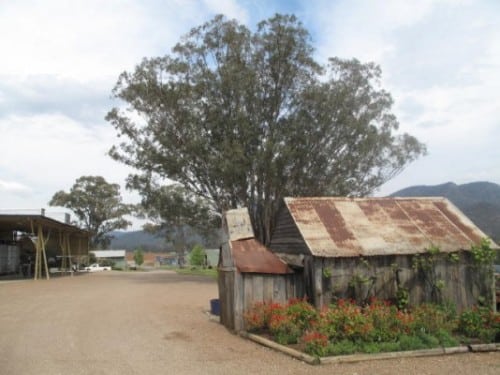 Where it all started at Tyrrells. The ironbark slab hut in Pokolbin, the Hunter Valley hand-built by Edward Tyrrell in 1858

In fact as a fellow writer pointed out at a Wine Australia tasting entitled History, Evolution and Revolution, the historic wines take some beating (this wine, Tahbilk 1927 Vines Marsanne 2003, Yalumba The Signature Cabernet Sauvignon Shiraz 2010).  Vat 1 is a favourite Hunter Valley Semillon, one which I particularly admire for its firmness of structure.  In this outstanding vintage, it’s a baby.  The 2005 retains a green glint to its yellow bright yellow straw hue.  It reveals tightly focused lime cordial and, as it opens up, hints of honey, to the nose.  In the mouth, an assertive, seemingly never ending backbone of acidity propels a citrus-fest of mouth tingling subtly tufa and toast-edged shredded lime, lime cordial, spicy kaffir lime and lemongrass to infinity and beyond.  Pithy lime ricochets for ages on the back palate.  I’d love to have some of this in my cellar since, like I said when I first tasted this wine during a visit in 2011, there’s “plenty more to come” – still!  11.5% 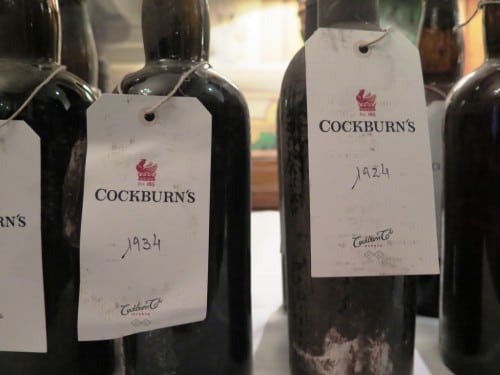 With the 1908, the ’34 was a stand out of Cockburn’s Bicentenary Tasting, probably the best Port tasting (and one of the best tastings full stop) I’ve been lucky enough to attend.  It’s impressively deep plum in hue with simply phenomenal fruit – so sweet and supple, joyous and charming. A mellifluous palate of squishy canned strawberries, plum preserve and glacé cherry fruit reveals layers of orange peel/marmalade, milk chocolate, mellow esteva and star anise.  Spicy liquorice and subtle sous bois/woody vine hints of fern and moss build on the finish, the latter putting me in mind of Niepoort Turris 2012, a Douro DOC table wine from perhaps the region’s oldest vines.  Not that this wine tastes old, quite the opposite.  Lots of years left in this yet.  Wow, wow, wow.