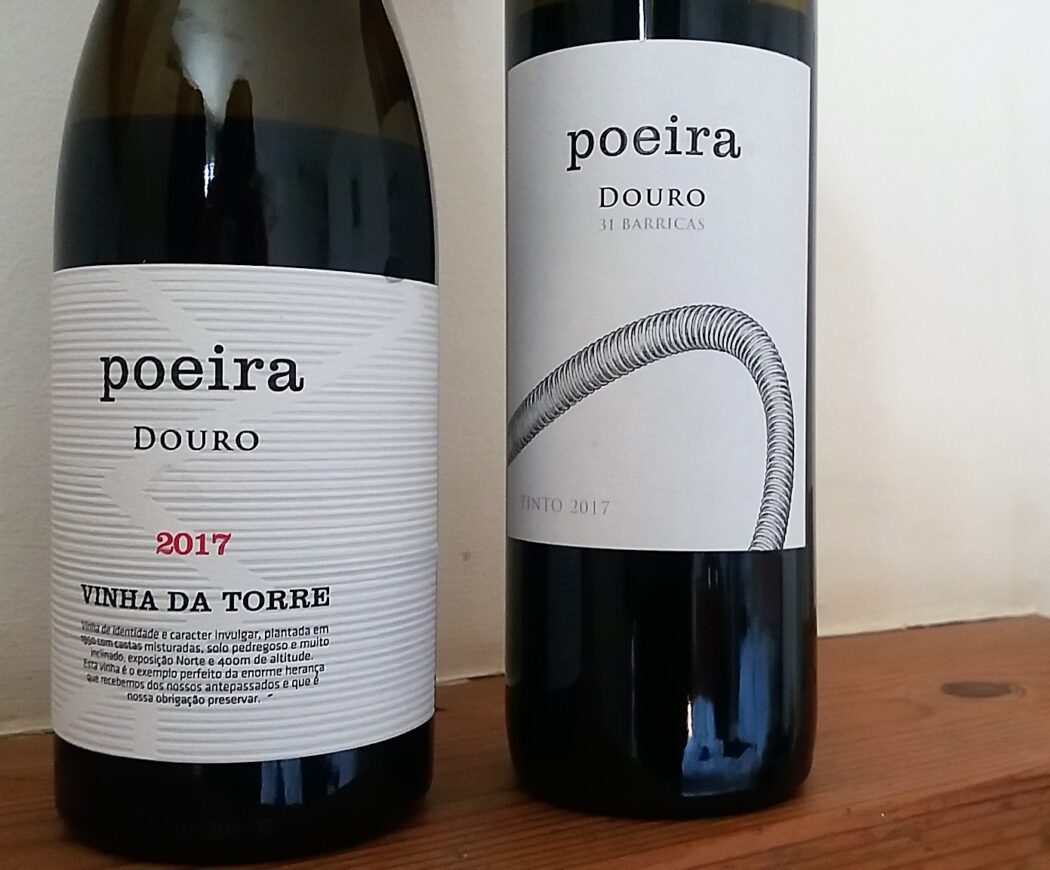 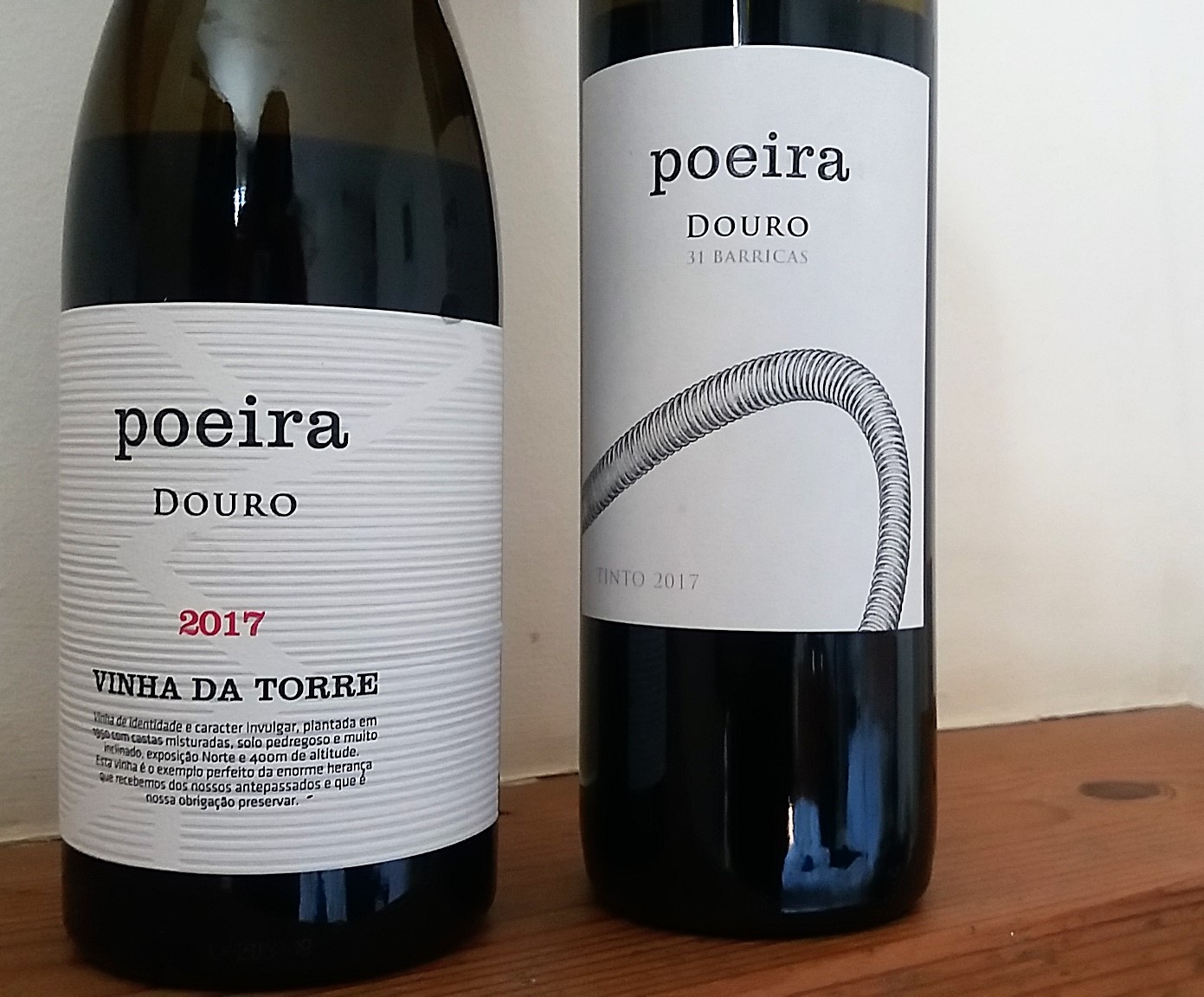 My April Wines of the Month are a top tier classic Clare Valley Riesling from Pikes and a new flagship Douro red from Poeira – Vinha da Torre – the first 2017 vintage.

Made in Polish Hill River in the Clare Valley, the Pike family have produced benchmark Riesling since the 1980s.  Enotria & Coe sent me two extra ‘classic’ dry samples.  Hills and Valleys is off-dry, Traditionale is dry and single estate Merle – the stunning Reserve – is bone dry.  Breath-taking, Merle is my pick of the bunch.  You can read my reviews on all three and Pikes Grenache here.

As for Jorge Moreira’s new flagship Douro red, I first got wind of it (or rather the vineyard) a few years ago, when Real Companhia Velha’s viticulturist, Alvaro Martinho pointed it out to me. 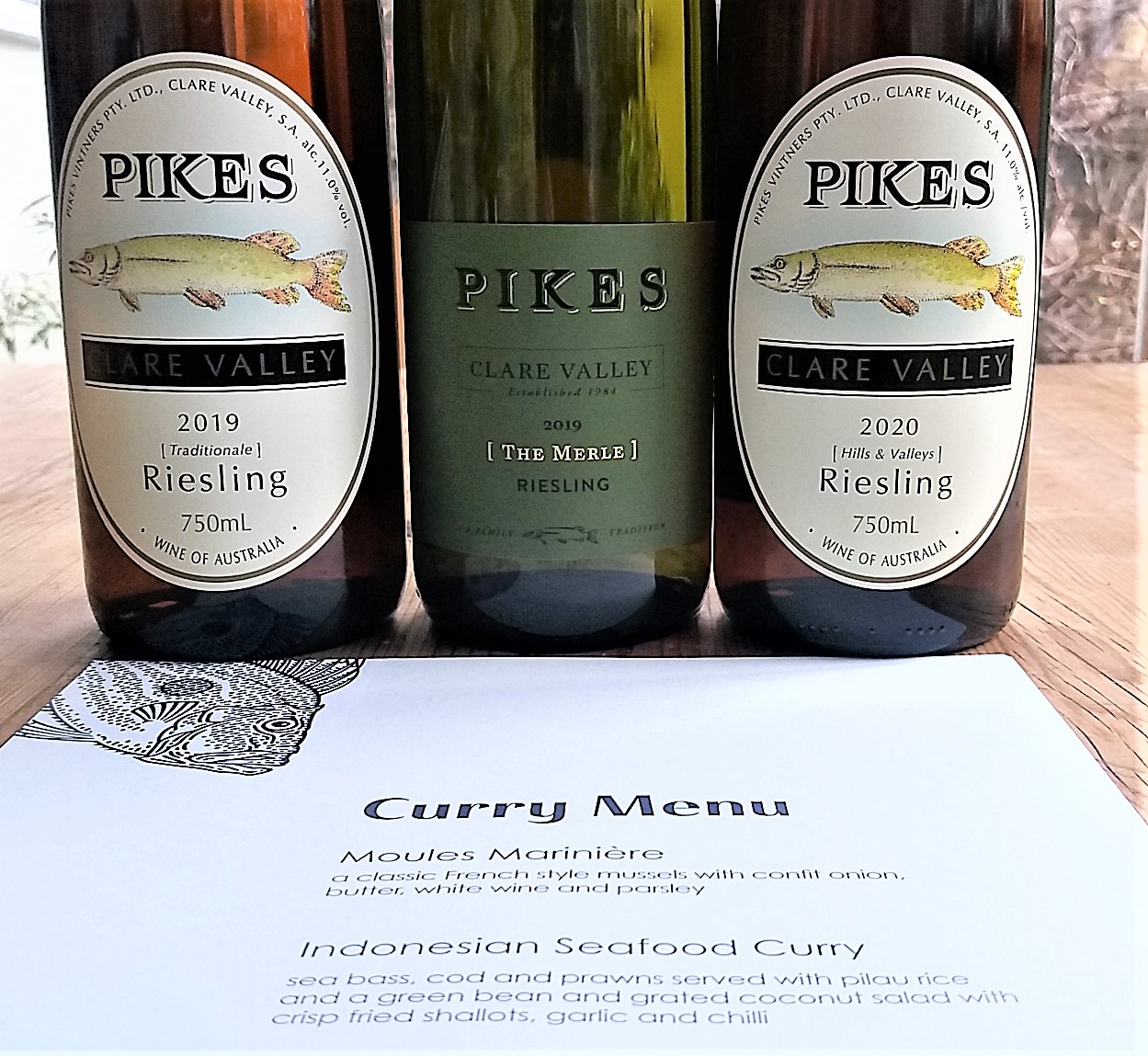 A best parcels’ estate selection produced in the same way as Traditionale.  More concentrated, more structured, Merle is relatively austere, with tightly wound, firmly clenched  lime and minerals to nose and palate.  The finish is gently pithy, with retro-nasal spicy lime oil/peel, slate and crushed oyster shell.  Powerful, persistent and linear, with time on its side.  Cries out for oysters with a squeeze of lime.  Will easily last a decade.  A palpable expression of Pikes’/Polish Hill River’s tough acidic soils overlaying ancient dark grey siltstone of the Kadlunga Slate formation.  £27.50 at The Great Wine Co; £24.75 by the case of 12. 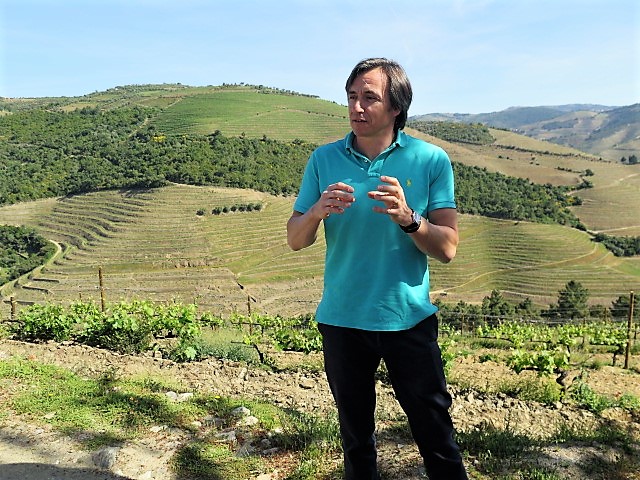 Planted in 1950, Vinha da Torre is a very old, steep, rocky, north-facing field blend vineyard at 400m, in Vale de Gontelho on the Cima Corgo’s right bank.  I tasted it alongside the 2017 vintage of Poeira from Moreira’s original vineyard in Provesende, Pinhão Valley (which is a blend of old field blend grapes and Touriga Nacional from 200-300m altitude).  I have always regarded Poeira as elegant.  The 2017 vintage included.  In comparison with Vinha de Torre, it is a touch deeper in hue, with more opacity and, in the mouth, more concentrated.  Yet, at the same time, Poeira 2017 is the more restrained of the two single vineyard reds (think Bordeaux).  Vinha da Torre tastes wilder and less ‘extracted’ (in the scheme of things).  When I asked Moreira about this, he explained, “with lots of Rufete grapes, that’s why it is so wild, with a strong vegetal side that I love. Very soft extractions to make it as elegant as possible.”  Whilst both reds were aged in French oak, 20% new, you pick it up less with Vinha da Torre – both in terms of flavour profile, but also tannin structure.  Though still present, the fruit and oak integrate relatively seamlessly with Poeira.  Vinha da Torre’s tannins are more emphatic, as is the acidity.  Both vibrant, they bring a different energy to the wine, especially the vivid attack, with its precipitous plume of mouthcoating, spicy, fine tannins and arcing acidity.  The fruit seems juicier, a touch sour even, with black berry and cherry fruit, blueberry and edgier damson and rhubarb.  Hints of orange blossom, violets and graphite/cedar – just-sharpened pencil – chime in on the tapering finish.  Untamed, fine but tactile, the tannins together with tangy acidity close out the wine on an energetic finish.  Born to be wild!   A fascinating ‘bookend’ to Poeira, albeit both true to the Moreira template, being driven by acid and tannin, not fruit.  13.5% RRP Portugal €70